Drivers of Innovation: Does Fear of Fitting In Hold Girls Back from STEM Careers?

Business Development Engineer Rachel LaVoie and Engineer Casey Roach offer different perspectives on why there aren't more women in STEM fields as compared to other career choices. How can we encourage more girls to pursue STEM work? Perhaps a blended approach works best. 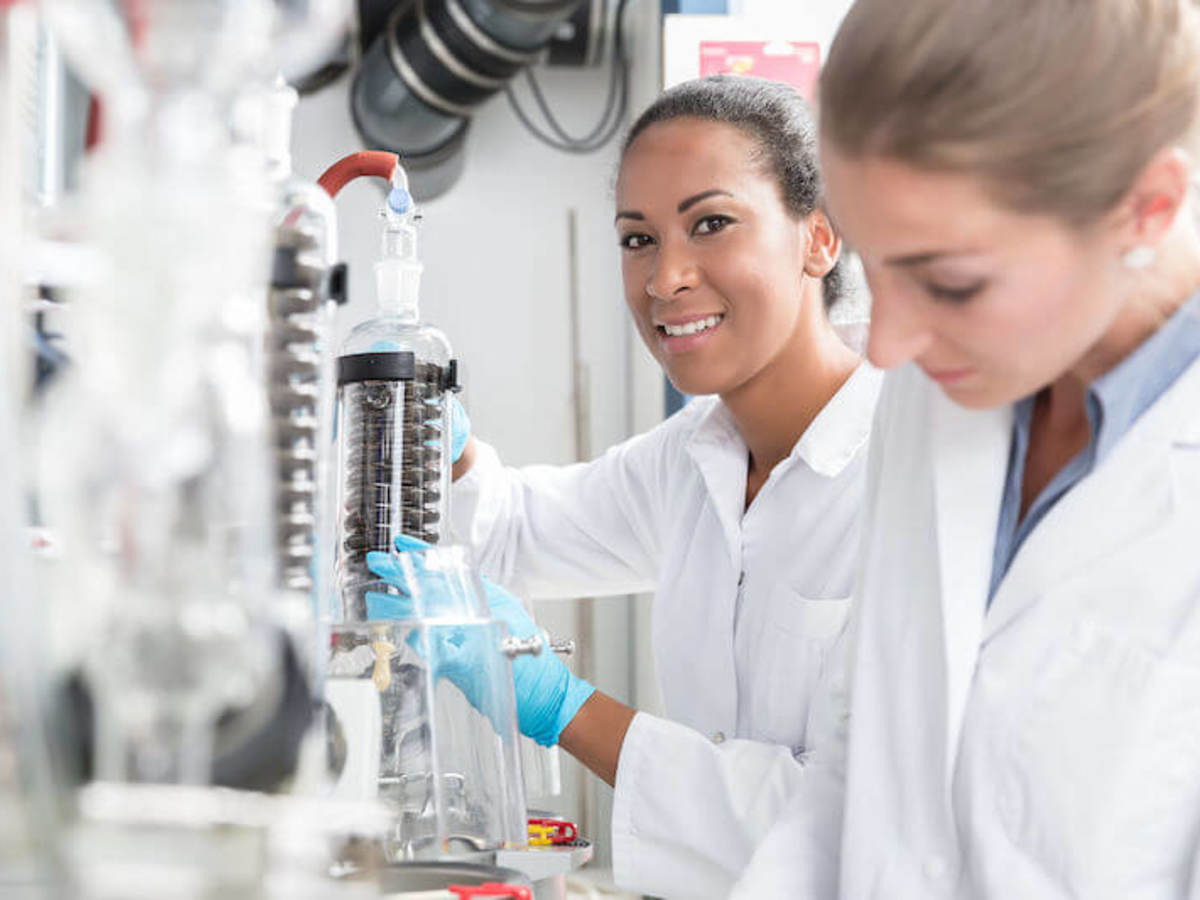 Women have been trailblazers in the science and technology fields, from building the foundations of computer programming to spearheading sustainability, food safety and health, even revealing the molecular structure of DNA and viruses. Imagine how many innovations and discoveries we might have made if women made up more than just 28.4% of the science and engineering workforce? So where are the women?

According to Rachel LaVoie, a business development engineer for UL’s Energy Systems and E-Mobility group, the disparity isn’t due to a lack of interest among the students she’s mentored, it’s more not knowing about the different career paths available in the field.

“I think we’re often pigeonholed into our STEM stereotype,” LaVoie said. “We’re supposed to be quiet and very technical, and we’re not viewed typically as very good people-people.”

They categorized the stereotypes about STEM into “cultural fit” of fields and who has “ability” in those fields. Master and Meltzoff state that “Scientists are stereotyped in contemporary U.S. society as male, technologically oriented and socially awkward,” continuing with “the culture … is isolating and does not involve communal goals such as helping or working with others.”

The stereotype acts as a barrier to interest for some girls, resulting in a feeling of not belonging that develops into a lack of interest in STEM fields.

For girls who grow into women in engineering, science, math and technology, their desire to “fit in” continues, LaVoie noted. “I mentored a female engineering intern at UL,” she said, “And although she’s in STEM, a lot of our conversations weren’t around the technical side of things. It was about how you talk to clients; how do you interact with people at the company or how do you network internally.”

Casey Roach, an engineer with UL’s Wire and Cable division, offered a slightly different viewpoint when asked about the difficulty of being a girl who liked math and science. She attended an all-girls college preparatory high school in Long Island, New York.

Both Roach and LaVoie agree that exposure to STEM principles at a young age is needed to help encourage more girls to consider a career in the field, albeit differently in their approach.

For Roach, who always knew that engineering was her path, she believes schools need to show that math and science don’t have to be the hard subjects, that they can be enjoyable. “Get students interested in engineering from the beginning,” she said.

LaVoie simply tells the girls she’s met at different STEM events that it’s “Ok to just be you.”

“It’s not the technical talks that they’re craving in the mentorship of girls into STEM, it’s how you got to where you are and what to expect on your journey,” she said. “They want to know more about the culture and how you grew into a career you love.”