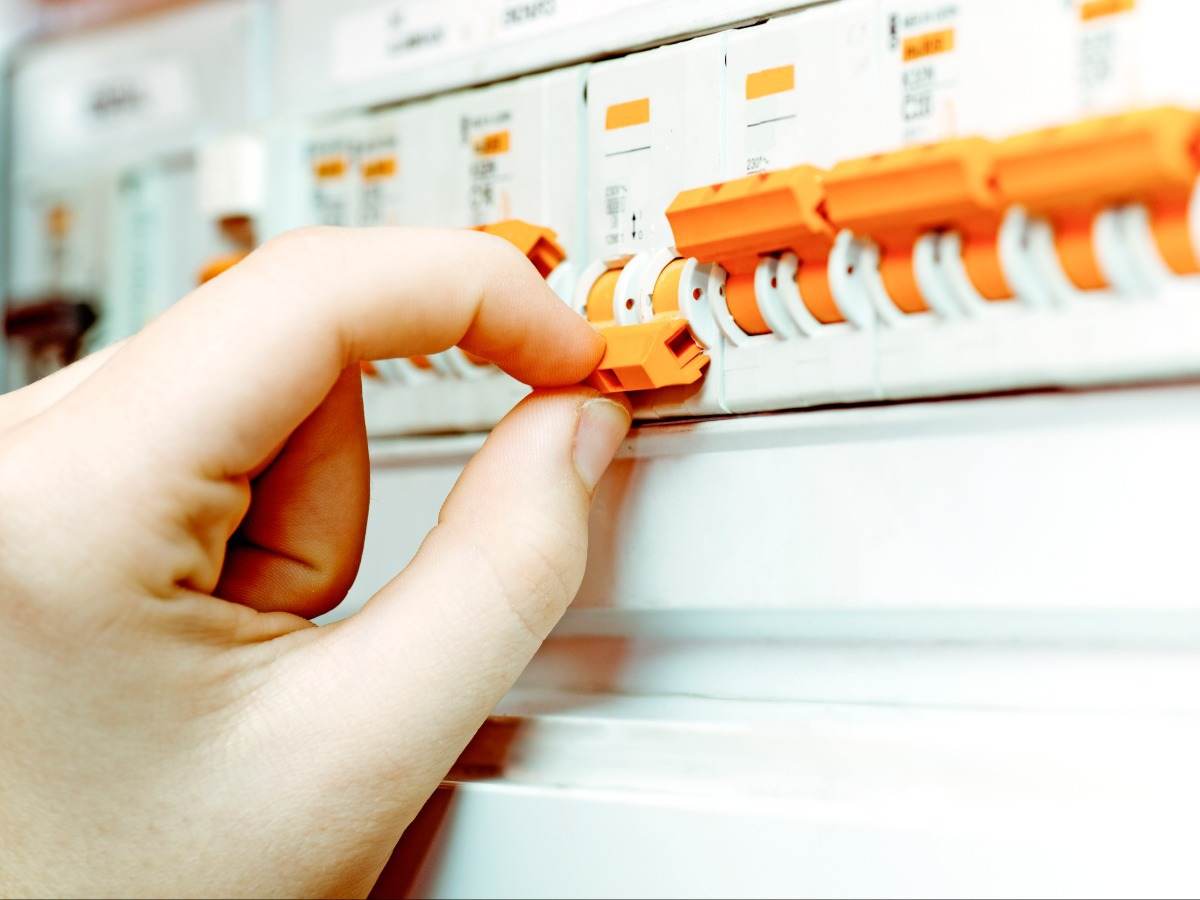 RCCBs and RCBOs require compulsory certification under BIS - ISI mark scheme for India market access. As a BIS recognized laboratory, UL in India can now conduct testing of RCCBs and RCBOs to the latest standards, IS 12640-1:2016 and IS 12640-2:2016, respectively.

RCCBs, RCBOs and miniature circuit breakers (MCBs) for overcurrent protection for household and similar installations according to IS/IEC 60898 fall under compulsory certification requirements as per Scheme 1 – ISI mark scheme, BIS regulations in India.

Accordingly, manufacturers of RCCBs, RCBOs and MCBs are required to have their products tested by a BIS-recognized test laboratory to the applicable Indian standards as part of the process to obtain the compulsory certification under Scheme 1 (ISI mark) from BIS and to gain India market access.

The standards currently used for testing of RCCBs and RCBOs are IS 12640 (Pt 1):2008 and IS 12640 (Pt 2):2008, respectively. A new edition of the BIS standard that contains and mandates EMC testing has now been published. The BIS scheme permits manufacturers to have these products tested to the latest edition of BIS standards. When the final effective date for compliance to the new edition is announced by BIS, these products must be tested to the new edition only. In response to the publication of new editions of these safety standards and to support the manufacturer’s testing needs for BIS testing, UL in India has augmented its test facility to cover all safety and EMI/EMC tests and has successfully completed the BIS laboratory recognition to the new edition of RCCBs (IS 12640-1:2016) and RCBOs (IS 12640-2: 2016).

The new edition of the Indian standard for RCCBs and RCBOs requires various EMI/EMC tests including the following:

Laboratory is recognized by BIS for these standards, provides UL the ability to support local and global manufacturers’ testing needs to complete the mandatory testing of RCCBs, RCBOs and MCBs to the latest edition of IS standards.

The Indian standards are harmonized to IEC standards, and UL India is the IEC-CB CB Testing Laboratory (CBTL ) for the product standards as follows: