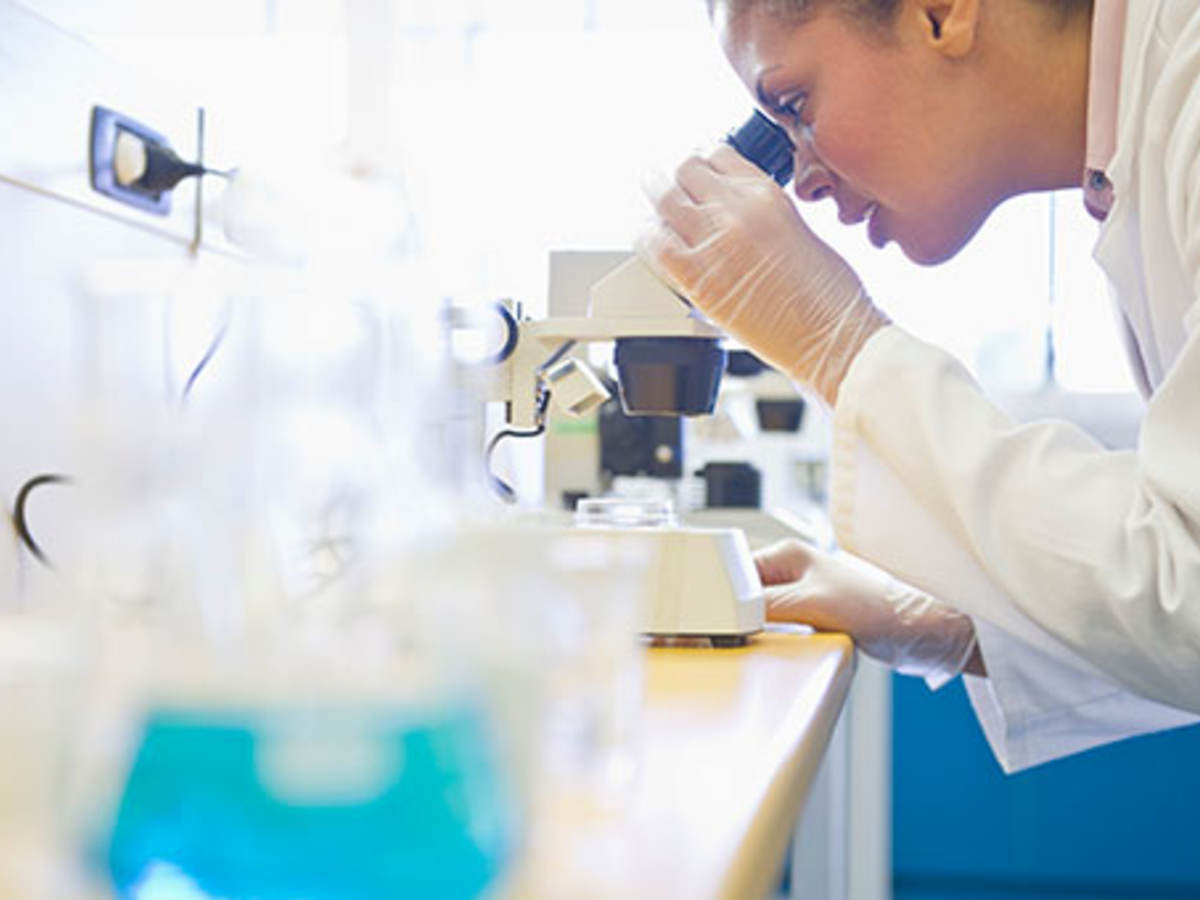 The Preamble to the IARC (International Agency for Research on Cancer) monographs was revised in early 2019 to reflect updated procedures for modern and transparent evidence synthesis in cancer hazard identification.  The previous Preamble of 2006 needed to be updated since substantial growth has occurred in the scientific understanding of factors contributing to carcinogenicity.  The updated Preamble enables IARC to take advantage of recent procedural advances including greater emphasis on mechanistic evidence, based on key characteristics of carcinogens.  Using improved systematic review methods to guide Working Group members will enhance consistency and transparency.

The overall evaluation process was revised to allow mechanistic data to be explicitly considered simultaneously along with evidence from studies in humans and experimental animals.  Now all three bodies of evidence: cancer in humans, cancer in experimental animals, and mechanistic evidence, are considered together and integrated according to a procedure outlined in a new table.

The new Preamble clarifies the justification of future evaluations by integrating evidence from epidemiological studies, experimental animal studies, and mechanistic data.  However, past evaluations will remain in effect.  That is, classifications based on the 2006 Preamble will not change.  There are no plans to re-evaluate large numbers of agents, only to re-evaluate an agent when important new evidence becomes available.

With the recent updates, there are now only four groups total instead of five. Group 4 has been eliminated, or rather combined into Group 3, since in practice it is nearly impossible to assign the statement that an agent is ‘probably not carcinogenic to humans’ considering all the vulnerable populations, exposure scenarios and relevant variables.

This change will not affect carcinogenicity classification in the United States. Appendix F of the US Hazard Communication Standard (HCS) specified that only substances identified in IARC group 1, 2A and 2B trigger a classification evaluation. Of more than 1000 agents that have been evaluated by IARC, slightly more than half have been classified as Group 1, Group 2A, or Group 2B.

Industry groups have expressed concern regarding the removal of the list and had found the designation of Group 4 useful. UL has revised our IARC content available in the LOLI Database to match the latest IARC publication, but we suggest persons interested in NGO assessments of carcinogenicity with conclusions that include “not suspected” and “not classifiable” can refer to the Carcinogenicity assessments from the American Conference of Government Industrial Hygienists (ACGIH).

This new revised Preamble can be read in its entirety here: https://www.iarc.fr/news-events/2019-revised-preamble-to-the-iarc-monographs/