Industry attrition has left its mark on the energy industry, with drastic results. 2019 has been filled with a long line of explosions and fires along Houston’s Gulf Coast. 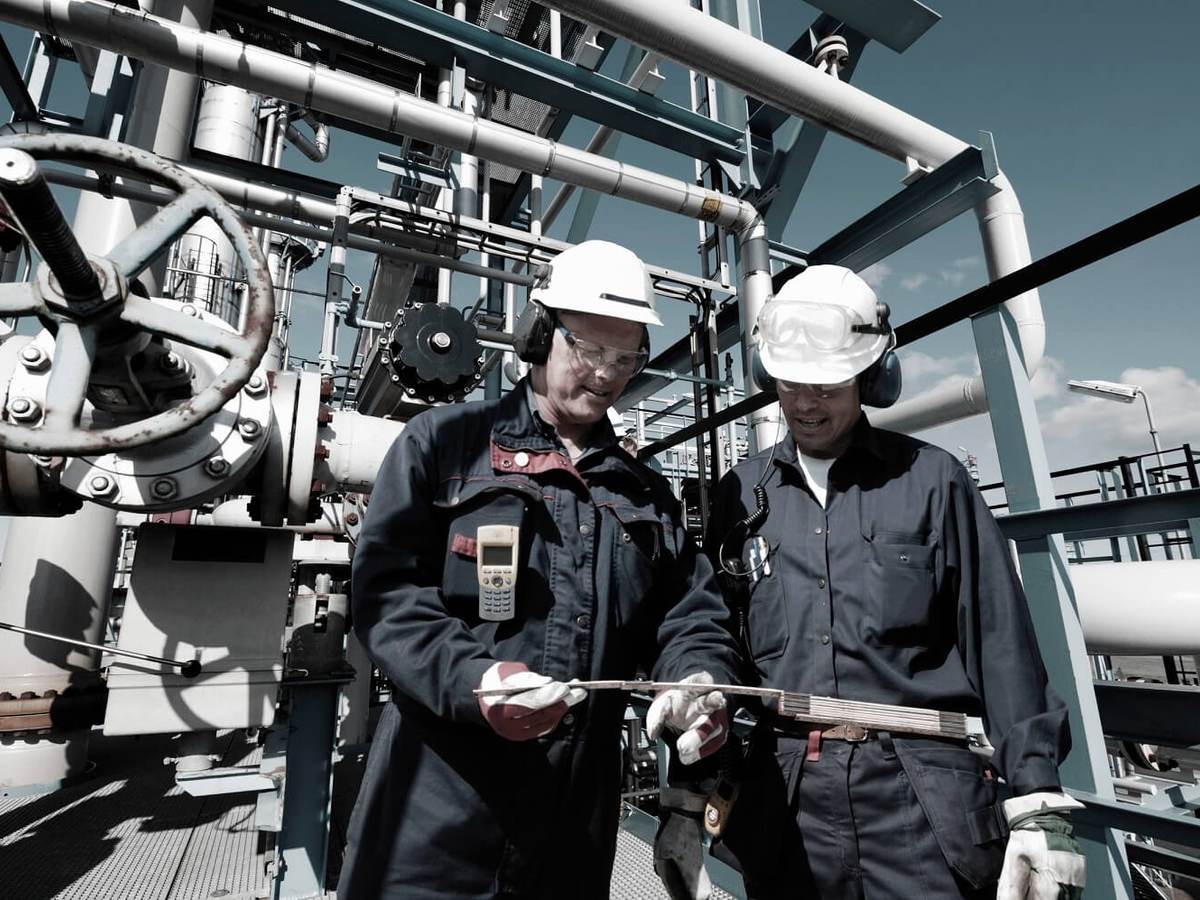 Plumes of ink-black smoke billowed out from the chemical plant located near Houston. Onlookers snapped photos of the surging mass, their curiosity overcoming any concern about the toxicity of the fumes. The 2019 fire, which had started in a tank holding the toxic chemical naphtha, soon spread to eight of the 15 tanks at the plant, eventually consuming a total of 11 tanks by the time the fire was extinguished.

The Houston Chronicle reported that “some of the barrels contained gasoline blendstocks; others had xylene and pygas, which have concentrations of the cancer-causing chemical benzene.”

Nine years earlier, the region was rocked by the biggest oil spill in U.S. history. The Deepwater Horizon explosion killed 11 rig workers and severely injured 17 others. Four million barrels of oil reportedly spewed into the Gulf during the nearly three months it took to stem the flow of oil.

The Deepwater spill damaged marine wildlife and changed coastal ecosystems along the nearly 1,300 miles of affected shoreline. A 2018 study found that biodiversity was flattened at sites closest to the spill. BP reported in its fourth-quarter  2017 earnings report that costs related to the incident had ballooned to $65 billion.

Such incidents are bound to draw the curious, as in the 2019 fire, or draw the ire of people worldwide as with the Deepwater oil spill. The problem is, these incidents are only two examples in a long line of explosions along Houston’s Gulf Coast.

A Houston Chronicle investigation from 2016 found that a major chemical incident occurs once every six weeks in the greater Houston area. A quick online search performed on Nov.16, 2019, shows a continuation of the pattern – at least six incidents have occurred over a six-month period.

“There’s a real problem in the energy industry,” said UL Business Development Manager Mark Temple. “It even has its own name: The Great Crew Change. That’s where the legacy expertise and knowledge have left the industry for one reason or another.”

Also known as tribal knowledge loss, seasoned employees are taking with them a wealth of knowledge and know-how, leaving whole industries with “brain drain.” Interestingly, this institutional memory loss isn’t a new phenomenon in the energy industry.

It started in the ‘80s when oil prices slumped to all-time lows of $20 a barrel, staying that way for over a decade. Numerous energy companies closed up and down the Gulf Coast. Displaced engineers moved into other fields such as aerospace or automotive – the energy industry was practically dead throughout the region.

UL plans to help fill the knowledge gap in the Houston area with the opening of a new customer service center to serve the manufacturers located between the Houston metropolitan area and Louisiana.

Additionally, the customer service center will staff testing and certification engineers who can perform all the upfront work of a project, from documentation and design reviews to advisory services. To support the growing innovation within the industry, associated UL experts from Connected Technology and Field Engineering are also converging to offer customers a single source of knowledge.

“Our customers asked us to help fill this knowledge gap,” Temple said. “We’ve responded, and now we’re ready to help them move into oil and gas through our Houston location.”

For more information, register for one or more of our monthly Houston lunch and learns or visit UL.com/houston.