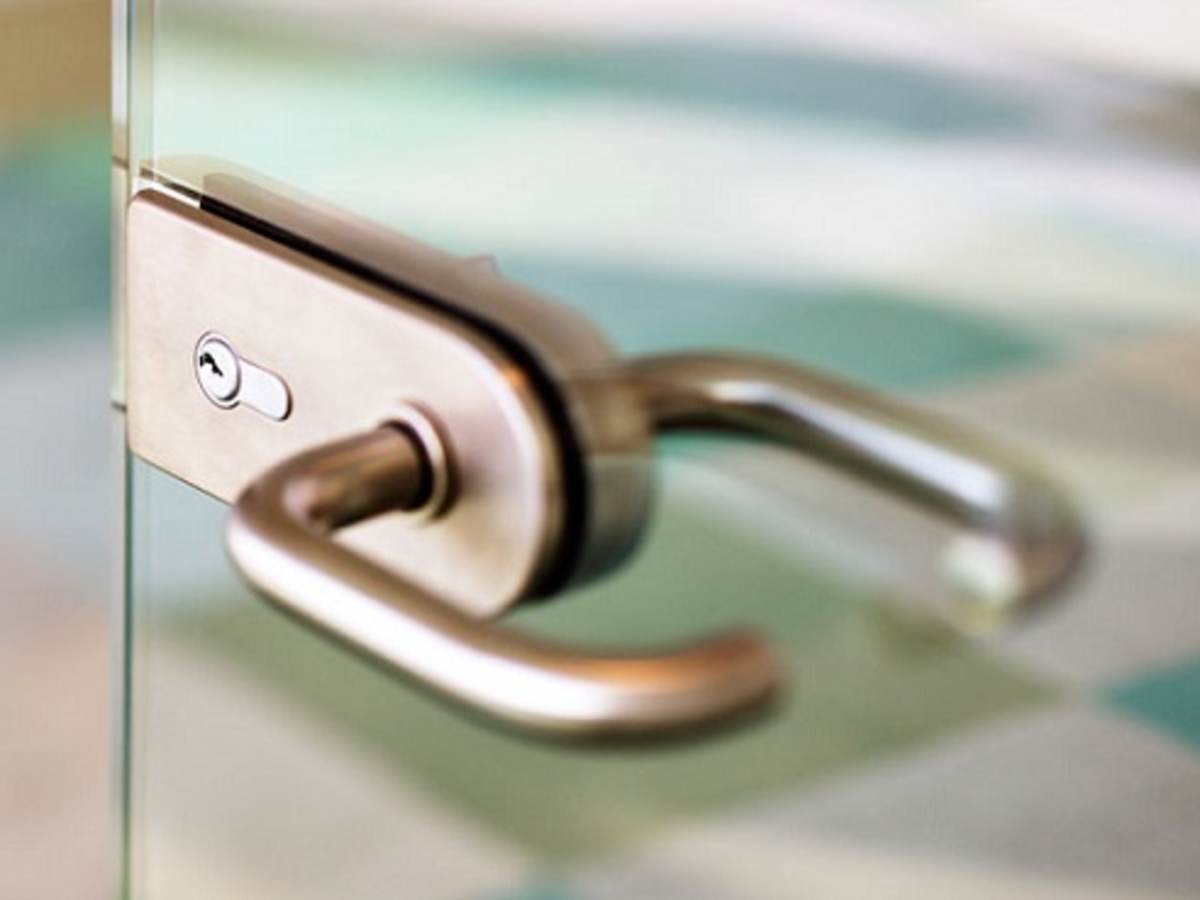 Ever since humans first moved from cave to cottage people have been trying to control entry into homes, businesses and public buildings. Hardware –bolts, latches, hinges– provide egress, security and accessibility to people around the world with the performance expectations and level of sophistication dependent upon a building’s function.

For example, the U.S. Energy Information Administration (EIA) in their 2012 Commercial Building Energy Consumption Survey (CBECS) identified more than 100 subcategories of building activity with 14 significant categories including office space, warehouse and storage, education and healthcare, amongst others. With such diversity, hardware needs to consistently work under numerous conditions and for extended lengths of time.

“Tests are done to make sure the hardware works over and over and over again, to either prevent the spread of fire or to make sure that people’s security is maintained,” says Matt Schumann, industry manager for UL’s fire resistance and fire containment business. “Because a simple lever on a door lock might be used every day, test standards look at potentially 1,000,000 cycles of operation without breaking,” he explains.

The Builders Hardware Manufacturers Association (BHMA) through their American National Standards Institute (ANSI) accredited Standards Committee develop durability, strength and performance standards for many door hardware products on the market. Products must undergo a series of rigorous tests to determine if they comply with the appropriate ANSI/BHMA standards.

“The BHMA test methods have become a gateway for market access to the U.S. and Canada, plus places where there’s a U.S. code influence such as the Middle East and some countries in South America and Central America,” says Schumann. “Retailers and wholesalers won’t sell their products if they can’t get the BHMA recognition.”

The BHMA test methods have also become a benchmark for commercial door hardware manufactured for local consumption in China and Taiwan.

Outside of ANSI/BHMA standards and the related certifications, architects and specifiers are looking for enhanced quality.

“It’s really about setting benchmarks for people to meet in a competitive landscape,” says Schumann, who explains that products fall into one of three test grades with each grade indicating progressive levels of performance.

Grade 1, which represents the highest level of performance and, according to BHMA, provides the highest level of durability and security, primarily includes commercial hardware designed for repeated applications. Grade 1 hardware is expected to have a lifetime of about 20 years. As Grade 1 has the most stringent requirements, the lower grades, 2 and 3, have shorter life cycles.  For residential applications, BHMA grades hardware by A, B and C with A considered best performance. Residential grades fulfill the same role as the numbered grades for commercial products.

Tests typically center around hinges, closers and panic devices while other capabilities include the testing of lock cylinders, lever trims and residential or commercial door locks

Most of the tests revolve around hardware operation, meaning anything that can be extended or that moves will be tested to ensure its mechanisms function correctly. This would also include looking at the physical wear of a device, like the repeated friction placed on a hinge. Technicians measure hinges with calipers as wear is often not visible to the naked eye when it’s down by only ten-thousandths of an inch.

Then there are strength tests, such as simulating force on a door to make it harder to operate. Other tests look at physical wear-warping, corrosion and load to ensure the hardware doesn’t rust or still works properly when a door swells and sticks, making it harder to close.

Tests run until the end of the required cycle rate and standard, typically 24/7.

“We start a run when we’re here and keep it running even when no one is around the building,” explains Schumann. “Some of the performance standards require 1,500,000 cycles or around nine months to complete.”