Getting serious about greenhouse gas reduction 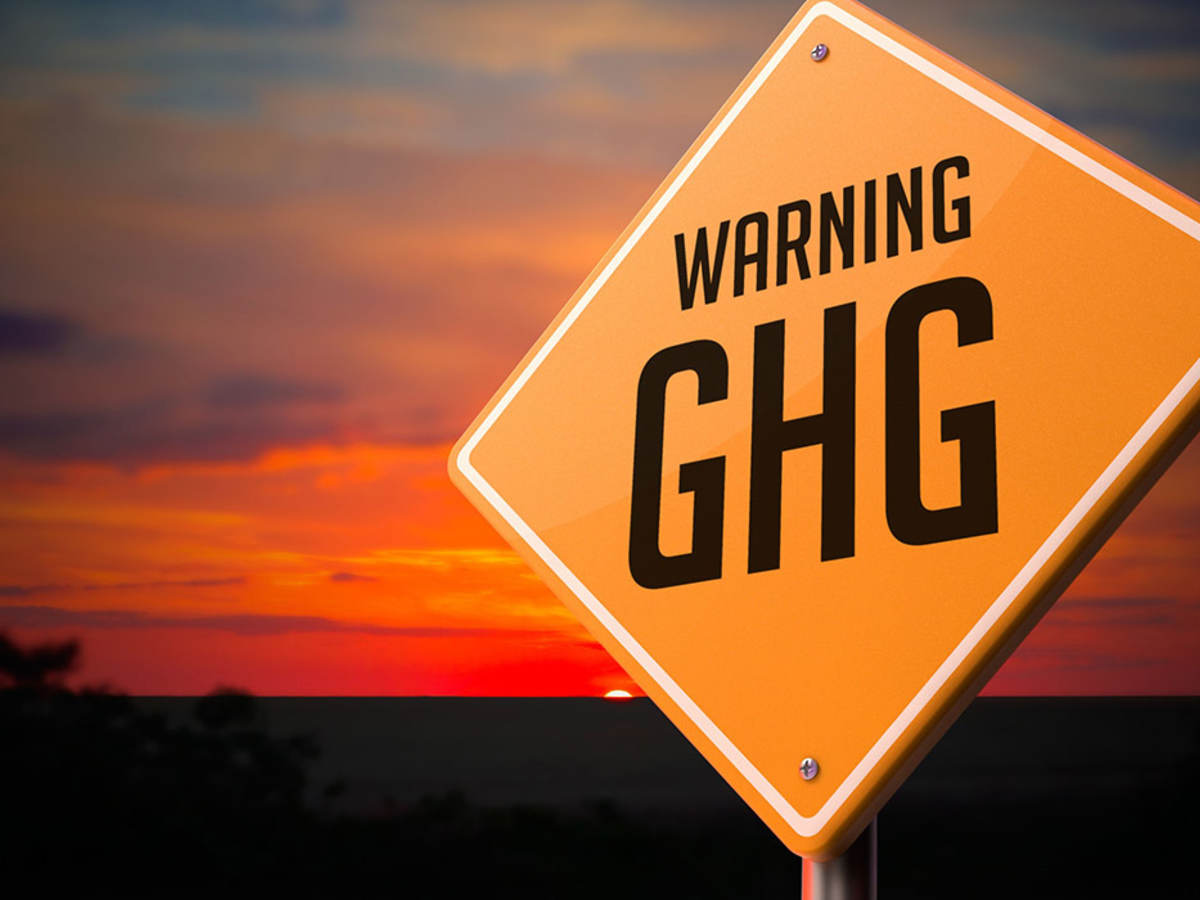 Encouraged by the robust Paris Agreement that establishes national targets to cut greenhouse gases (GHGs) enough to enable the world to stay within no more than a 2-degree average temperature rise, a bold alliance of businesses are developing carbon-cutting targets to have the most positive impact on global warming. So far, 350 companies have committed to science-based targets which, if met, will keep the world within the 2-degree limit. Honda, Dell, C&A, BT and Danone are among the companies that are acting to establish such targets, using the Science-Based Targets initiative as a framework.

They use models and factors developed by the United Nations to explore where in their business they might have the greatest opportunity to reduce GHGs over time, how much that might cost and what the positive outcome might be. Buoyed by an alliance of companies on a similar journey, these organizations have their targets reviewed and approved by the initiative and can feel confident they are on the right track to make real, serious change.

The emergence of science-based targets is an interesting and important moment in the evolution of sustainability-based corporate target setting. But it’s not the only player in town.

Tracking trends in the sustainability goals of the world’s biggest firms, Andrew Winston’s Pivot Goals project offers some useful insight into this evolution. He points to data which shows that more companies are setting goals – and more of them. An analysis of the 200 largest corporations from the Fortune Global 500 reveals that the percentage with specific, public goals has jumped from 77 to 94percent in the last five years. At the same time, the total number of targets in the Pivot Goals database has gone from 1,300 to more than 2,000.

“It’s not new for companies to work on these issues. What’s changed is establishing specific, public, numeric targets in areas that can be hard to measure,” says Winston.

The shifting landscape of sustainability

The landscape of corporate sustainability goal-setting continues to shift. But as the data, evidence and research suggest, the picture remains mixed with companies both moving quickly and not quickly enough.

One potential solution might be gaining momentum. Internal carbon pricing – businesses putting a monetary value on their emissions – doesn’t sound enticing, but by embedding the approach into a company’s strategy, an organization can keep ahead of future regulatory changes and, frankly, save them a lot of money.

Take Microsoft, which boasts savings of $10m a year in energy costs thanks to its internal carbon price. For those firms who would like a piece of that pie, the company released its Carbon Fee Playbook in 2012, with a ‘simple and repeatable’ five-step process for other organizations to implement, including how to calculate your carbon impact.

And the tech giant isn’t the only one – as it turns out, pricing carbon in business plans is the “new normal” for around 1,400 firms, including major corporations, according to research from CDP, formerly known as the Carbon Disclosure Project,  – marking an eight-fold leap in take-up over the previous four years.

In fact, the research finds that three-quarters of the energy and utilities sectors’ market cap is pricing carbon internally – even ‘industry heavyweights’ such as National Grid, EDF, Exelon Corporation, PG&E Corporation and E.ON SE – and more than half of the materials and telecommunications sectors also plan to jump on the wagon as early as 2019.

As the CDP’s CEO Paul Simpson said, “carbon pricing makes the invisible, visible.” Thanks to changing regulation, businesses are fast-tracking the low carbon transition into their business plans, he said.

And investors are looking for firms who manage the environmental risks, which is why they want companies that carbon-price their business – i.e., factoring this risk into their mainstream strategy.

But putting a dollar on carbon isn’t the end all. “There needs to be more transparency as to how a company actually uses the price and whether it is seen as an important part of business decision-making and forecasting,” said Mark Lewis, head of European utilities equity research at Barclays.

If it sounds good, there are other tools besides Microsoft’s; Trucost’s Carbon Pricing Tool combines a company’s emissions and financial data with regional carbon pricing data to give insights on increasing carbon regulation in different countries. By getting ahead, businesses can build a business case around greener products and models.

Internal carbon pricing is working for many – and it’s as much about opportunities as it is about reducing risks.