Getting Charged Up for the National Electrical Code 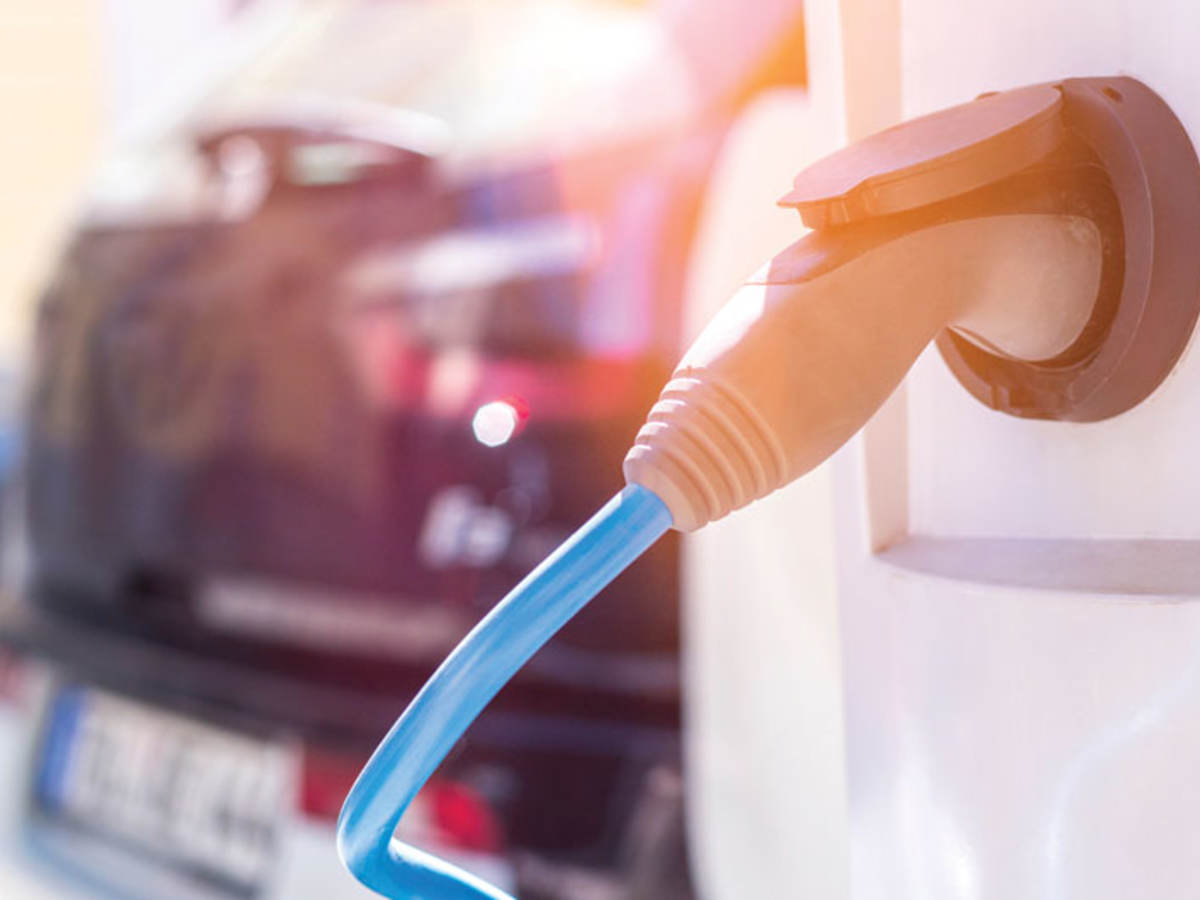 The National Electrical Code® (NEC®) is the code developed by the National Fire Protection Association (NFPA) for the safe installation of electrical wiring and equipment. It is adopted across the United States and other countries. First published in 1897, the NEC is continually updated. The code creation cycle is an open and consensus-based process, with 19 code making panels (CMPs), each comprised of representatives from the manufacturing sector as well as inspectors, installers, laborers, consumers, testing laboratories and special experts.

“NEC Code Making Panel 12 covers many types of products, including electric vehicle (EV) charging and vehicle power export,” Bablo said of his appointment. “That’s the main reason I got involved in the first place. Electric vehicle technology is extremely dynamic, codes need to be actively moved forward to keep pace, and we needed someone there to be able to handle that portion of it. We are gearing up for the development of the 2023 National Electrical Code and are open for proposals now, but the process really starts in earnest in the fall.”

Ken Boyce, principal engineer director for UL’s Energy and Power Technologies division and chair of CMP 1, agreed that the codes regarding electric vehicles have been in a very dynamic stage.

“About ten years ago, we started seeing a lot more interest in the next generation of electric vehicle and charging technology,” he said. “The NEC at that time had some requirements for previous generation of EVs that hadn’t really penetrated the market. So when Joe says the Code needed to be caught up, he is right. It was written and sat there because nobody was really using it.”

But then the EV  market expanded and technological development has occurred at a much more aggressive pace – including new batteries, faster and more powerful charging, wireless charging and vehicle power export. So, while UL did a lot in the standards world, the Code that governs the installation rules also needed a lot of work to make sure it reflected the right way to install these things and make sure that you mitigate the hazards.”

Bablo will chair the CMP for all its work, including a focus on electric vehicle supply equipment, the term generally used to define the different systems used to charge electric vehicles. Some differences in the industry are geographically focused, while others are proprietary, such as Tesla’s charging infrastructure equipment.

“A lot of different things are happening in the infrastructure domain about safely installing this supply equipment,” Bablo added. “The supply equipment and the vehicle actually communicate with each other and have to work together to make sure the charging event is safe. Even with these differences of regional and proprietary technologies, we need to confirm that what connects to the vehicle is safe. The NEC covers electrical safety of the infrastructure. So, it's really rules about how to interconnect the electric vehicle charging equipment back to the wiring system of the building.”

Setting the standard for the country

Thousands of jurisdictions across the United States adopt a new edition of the NEC when it is released. Others amend it or allow a gradual transition to the changes, but regardless, these rules are in place nearly everywhere in the country.

“When a new edition of the NEC is released, it contains the most up-to-date positions of the experts on safety of the electrical infrastructure,” Boyce said. “What’s important is that there is an orderly transition to the new requirements managed by the jurisdictions.”

Bablo has been involved with the development of the NEC for many years, but this will be his first role as chair of a CMP. Not surprisingly, the process is a structured and transparent one. First there is a public input phase, followed by a commenting period. Ultimately, at the NFPA annual meeting, the new edition of the Code is considered by membership. Finally, any appeals are considered and the new code is issued.

“Anyone can make a proposal to change the code, and that's all being gathered now,” he added. “In September, when the public inputs (PIs) will be provided, the code making panels get involved with their review. Then in January, at the first draft meeting we discuss all of the PIs submitted and develop the first draft of the 2023 NEC. Then in November, we have the second draft meeting to discuss the comments submitted by the public.  After that, the next version of the code is close to being finalized and after the last steps to ensure input it will be ready to go. And then, every three years, it starts over again.”

Boyce said, “I think it noteworthy to consider that, at least to my knowledge, UL has never before held three of the 19 NEC CMP chair positions before. As the code has expanded over the course of 100 plus years, there just used to be one committee. UL founder William Henry Merrill was at the very first NEC meeting, and four UL presidents have served as chair of the NEC – so we are standing on the shoulders of giants. Besides our three CMP chairs today, UL actually continues to have representation on every code panel. It is a big commitment to our mission and of working actively to help ensure the electrical infrastructure is safer.”

Powering the Future of Global Transportation