The future of business, delivered by drones 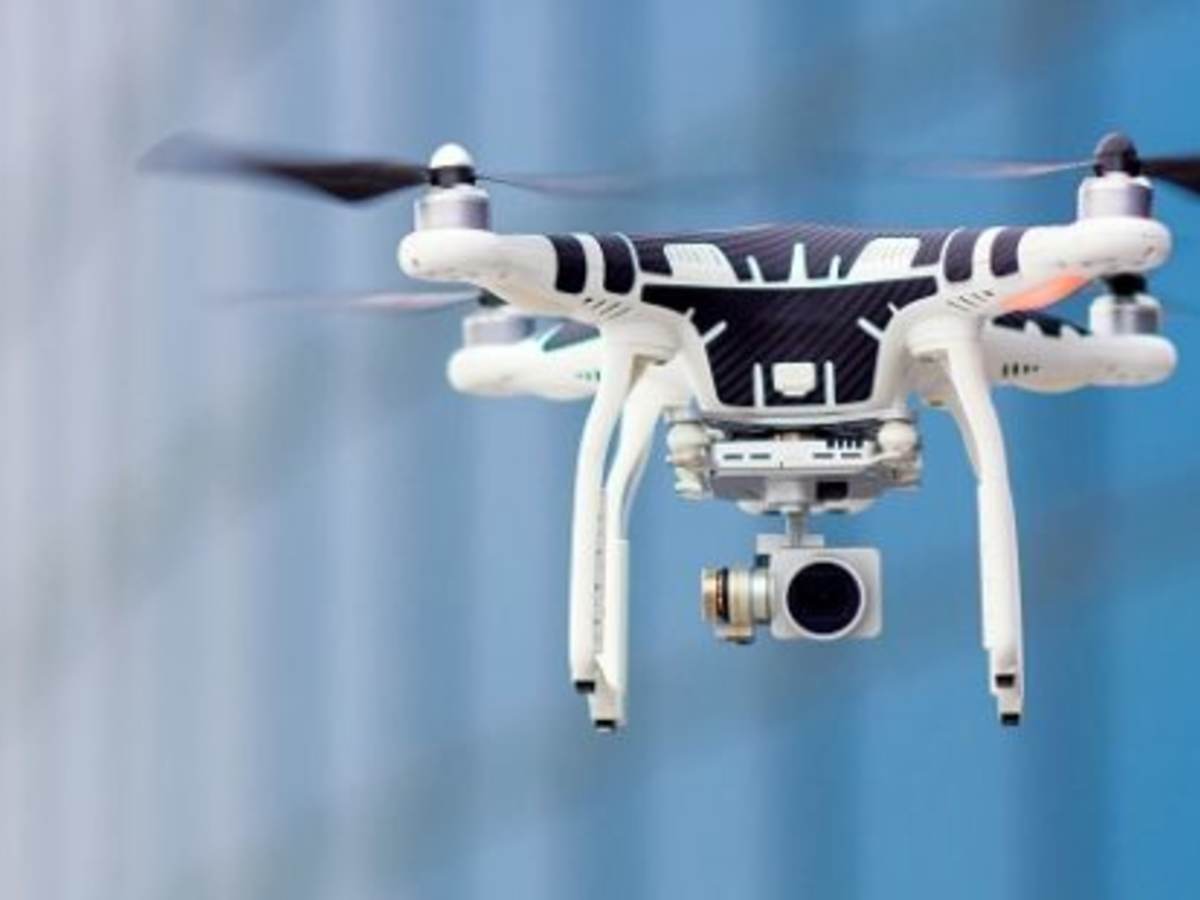 Look up in the sky in the near future and the world around us might soon start to feel a bit like a scene out of an episode of The Jetsons. Why? Because everything from package deliveries to farming to construction building and more might all soon be manned by an unmanned aerial vehicle (UAV) or drone—a technology that is poised to change the way we do business worldwide.

When they first surged to popularity, drones were predominantly used by consumer hobbyists for capturing high-quality aerial images of travel, recreational sports or other leisure activities through the use of a mounted camera. But the technological benefits of drones are no longer for entertainment alone. Captured images can be important in addressing commercial activities such as real estate sales or maintenance of a large-scale renewable energy plant. They can also fill important tactical roles that include helping first responders manage events such as wildfires in the most effective and safe manner.

Uses for larger-scale drones also are being explored in transportation sectors among others. Late last year, Amazon grabbed headlines when it launched a drone delivery trial in the UK through their Amazon Prime Air pilot program – with the first package reaching its destination in just 13 minutes from click to delivery. Similarly, students at Virginia Tech last spring were treated to Chipotle burritos delivered via drone done by a Google test.

More and more, key industries are exploring the commercial applications for drone technology, recognizing the significant advantage they offer in terms of precision, convenience, and cost over more traditional solutions. In June, the Federal Aviation Administration announced rules that will make it much easier for companies to use drones in a variety of ways that include aerial photography and emergency response. It’s no wonder that the global market for commercial drone usage is projected to rise from a current $2 billion to an estimated $127 billion in 2020.

The exponential increase in the use of drones to fulfill commercial or tactical objectives relies on lithium-ion battery systems as a power source. The safety challenges that UAV manufacturers could face were the focus of a November 2016 workshop sponsored by the U.S. Department of Commerce (DOC). In the meeting, the DOC cited examples of widespread reports in early 2016 of hoverboards, which run on a similar battery technology and electrical systems as drones, overheating, leading to product recalls.  The DOC noted the importance of standardization to safety and expressed a desire to work with stakeholders such as UL that might be instrumental in benchmarking the safety of drones.

“Addressing electrical system safety considerations prior to market introductions of a great innovation like commercial drones allows all of us to benefit from the advantages of the innovation while minimizing the risk of product recalls that would pull the innovation off the market and potentially set it back,” says Ibrahim Jilani, Global Business Development Leader for Energy Systems and e-Mobility at UL. “This is a key lesson learned from the 2015 Christmas season where the nation faced a safety crisis in the personal e-mobility sector with another type of lithium battery operated device, the hoverboard, that ultimately were pulled from the market for a period of time.”

Before we know it, the use of controlled or autonomous UAVs to perform tasks that would be otherwise more dangerous, time consuming or inefficient will be a part of our collective future. By addressing safety now with UL 3030, manufacturers and operators can achieve better safety records that will help pave the way for greater adoption of this technology around the world.

Click here to learn more on Feb. 17, 2017, during a free 90-minute webinar, “Personal E-Transportation: Hoverboards, Drones, Electric Bicycles, & Beyond,” that reviews the updated and new safety standards for e-Transportation technologies.