Four reasons to keep focus on deforestation in supply chains 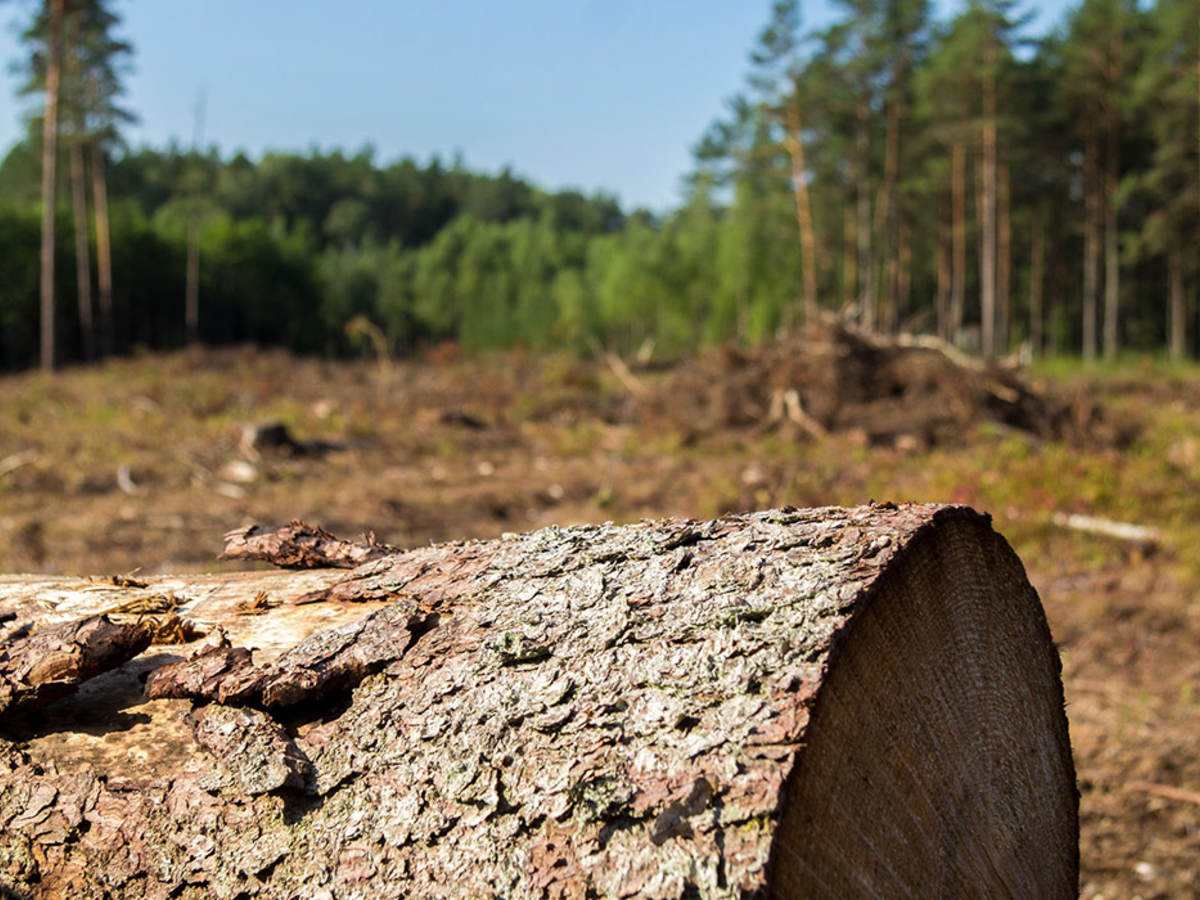 Efforts to protect the planet’s most valuable and important rainforests have been fruitful these past 20 years. Take the Brazilian Amazon, for example. Despite a slight blot on the record books in 2015 and 2016 when deforestation rates jumped 16 percent and 29 percent respectively, tree loss has been on a constant decline. In 2012, rates had dropped by 80 percent since recording first started during the late 1980s and this year, data from Brazil’s national space agency, INPE, shows that deforestation has once again fallen, this time by 16 percent.

However, in the drive to produce yet more and more food and consumer goods products, our forests remain under constant threat from agricultural expansion. As such, companies sourcing commodities and raw materials from regions tainted by deforestation face ongoing challenges, especially as many have developed more stringent policies and commitments to make sure their final products are not in any way connected to the loss of trees.

Here are four reasons why corporates cannot afford to rest on their laurels.

The Brazilian Cerrado, the tropical Savannah and grasslands home to 5 percent of the planet’s biodiversity, is under threat.

Rather than destroy forests to expand soy and cattle farms, a number of the agricultural players from which the big corporates buy ingredients have focussed instead on exploiting lands within the less-protected Cerrado. Between 2013 and 2015 some 19,000 square kilometers of the Cerrado made way for more significant intensive farming operations, according to INPE.

The big problem is that laws to protect the Cerrado are relatively weak. In fact, 85 percent of the conversion of the Cerrado’s native vegetation into soy plantations, for example, is legal under the Brazilian Forest Code.

As expected, the NGO community has responded by signing the Cerrado Manifesto which calls on companies to take action to protect the Cerrado, particularly those that buy soy and meat from the region. And a number of companies have responded to the Manifesto, promising to pay closer attention to the issue.

We all know how important tropical forests are to the wellbeing of our planet. Or at least we thought so.

A new study published in Science claims that tropical forests now they emit as much carbon dioxide as the entire transport industry of the U.S.

Of course, we all think of these forests as an all-important carbon sink thanks to their dense foliage, rich soils and rapid growth rate. But according to scientists, the tropical forests of South America and South East Asia have reached a turning point. Satellite data that quantifies net annual changes in the above-ground carbon density of tropical vegetation reveals that deforestation, drought and other “forest disturbance and degradation” have now made tropical forests a net producer of carbon. Instead of absorbing carbon, our degraded tropics are producing around 425 teragrams of carbon every year.

The news will come as a shock to many of the companies that continue to protect tropical forests as part of their wider climate change-related commitments.

Absorbing 1.5 gigatons of carbon dioxide a year, Brazil’s 390 billion trees are quite rightly referred to as the ‘lungs of the world.’ But they are under threat because of the country’s current administration potentially easing its environmental protection laws in favor of fostering economic development.

Supporters of recent plans to clear almost 600,000 hectares of rainforest believe Brazil must open up more land for farming, cattle ranching and mining if it is to realize its economic potential and create jobs. The current position taken by the Government is that Brazil has plenty of protected areas and it really needs to open up land for development.

“President Temer and his allies in the agribusiness lobby are a direct threat not only to the climate and local biodiversity but also to communities and indigenous people whose livelihoods depend on the Amazon rainforest,” says Cristiane Mazzetti from the forest campaign at Greenpeace Brazil.

The latest campaign by Mighty Earth was significant because of its apparent “explicit proof of companies’ foreknowledge of the massive impacts they cause” when it comes to deforestation across South East Asia.

And the assessment shows the company fully acknowledging the negative impacts its development would have on both the environment and the local community – and the Indonesian Government licensing the company’s development anyway.

For corporates, leaning on governments to keep local players in check is easier said than done.

This article was originally published by the Supply Chain editorial team. Check out their Knowledge at Work site for more great supply chain sustainability articles.