UL plays an active role in the aviation industry to help continue the safe transport of lithium-ion batteries. 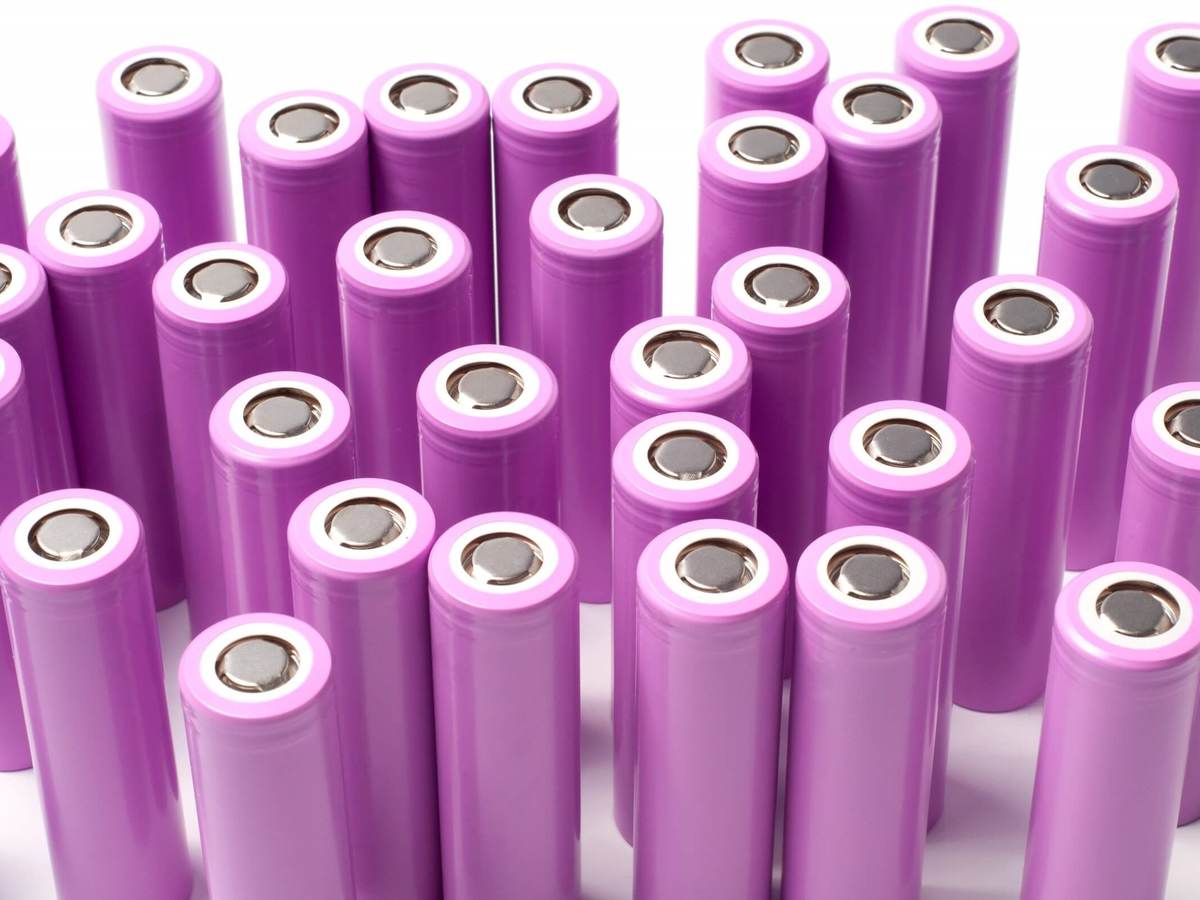 How much do you know about lithium-ion batteries? Chances are not enough. Most people assume that the lithium-ion powered products they use are safe, with rarely a second thought given to what could go wrong with a device—until an incident happens.

Lithium-ion batteries are the most popular type of rechargeable battery used by device manufacturers due to the technology’s high energy efficiency and long life span. They are everywhere, even in devices you might not have considered, such as calculators, watches, socks and dog collars.

However, aviation regulatory agencies, industry groups and other aviation organizations have long been concerned about the potential hazards of lithium-ion batteries. Since 2013, the Federal Aviation Administration (FAA) has reported more than a dozen lithium-ion fires each year with 46 reported in 2018.

With worldwide annual air passengers exceeding 4.1 billion in 2017 and more than 1 billion rechargeable lithium-ion battery cells produced each year for the consumer electronics market alone; the aviation industry has every reason to be nervous.

“What we’re really afraid of are the people who do not know that batteries can be unsafe, as this can lead to a number of problems,” said Ed Boon, safety compliance manager for KLM Cargo. “They don’t know what they can or cannot take on a plane. Should the item be hand carried, is it allowed in the checked-in baggage, or is it even allowed on board at all?”

Global air carriers and their partners hope to build upon consumer awareness through pictograms, email reminders and airport announcements.

The advantage of lithium-ion is that it offers four to five times more energy than comparable other types of rechargeable batteries like nickel-metal hydride and nickel-cadmium. Additionally, the per unit cost for a lithium-ion cell has fallen as production has increased around the world. But, even with lithium-ions great qualities, the Achilles' heel needs to be discussed, especially in light of air transportation.

Lithium-ion batteries are prone to thermal runaway —  an exothermic reaction that causes device breakdown, typically an explosion and fire. Manufacturers have made several design changes to reduce that risk by adding features such as current interrupters, gas vent mechanisms, sensors to detect an increase in temperature and a separator that helps prevent the electrodes from touching each other.

However, thermal runaway continues to be a problem despite changes for the better.

“Safety is critical for these lithium-ion batteries,” said Ibrahim Jilani, consumer technology product safety director at UL. “When a lithium battery cell is used in a battery pack, and then that battery pack is used in an application like a smartphone or e-mobility device, integration must be harmonious.”

Safety also includes looking at the charger and the way it connects to the end product.

“It’s a mini ecosystem; it has to work together, or unintended consequences can happen,” Jilani said.

What’s in that box you’re shipping?

“With e-commerce, people doing the shipping are just guys like you and me, and they don’t know necessarily what hazardous materials are or how to safeguard a product,” he said. “They often go by the motto 'if it fits the box, it ships.’”

In the U.S. and some other countries, air carriers are not allowed to screen the mail, making them 100 percent dependent on a postal service's or private carrier's screening and mitigation policy.

“Staff [in shipping organizations] are trained, and they have their mitigations in place, as do we, but they don’t necessarily harmonize," Wojtas said. "The probability of hazardous materials being tendered to us through the mail we carry is pretty high, so it’s a concern."

Global air carriers regularly meet to discuss industry safety matters. Dangerous goods and safety compliance managers from various airlines are discussing how to better address airline safety with the increased shipping of lithium-ion battery and battery-operated products. While air regulators do have resources to share with the public and air shippers, additional safeguards and mitigation strategies are being considered.