FDA calls the plays to protect the food supply 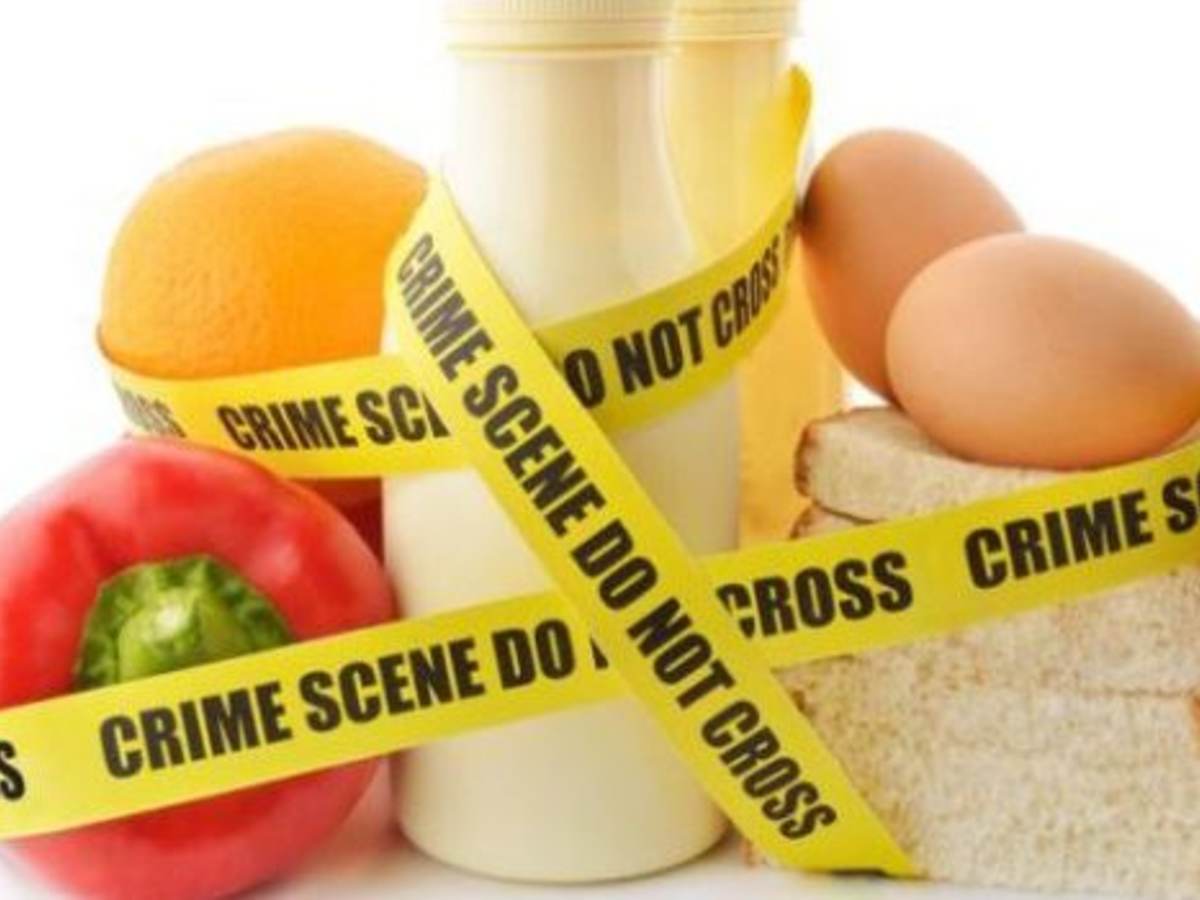 Foodborne illnesses caused by food-borne pathogens such as Listeria and E. coli are costly to consumers, the healthcare system, and food businesses. According to the U.S. Centers for Disease Control and Prevention, these conditions result in 48 million Americans falling ill, 128,000 being hospitalized, and 3,000 dying each year. The Ohio State University’s Associate Professor Robert Scharff estimates the annual cost of medical treatments, lost productivity, and illness-related mortality of foodborne infections equals $93.2 billion.

For businesses, foodborne issues can bring added expense because of product recalls and damage to brand reputations. FDA-regulated food recalls more than doubled to 664 from 2002 to 2012 because of better detection practices, according to insurance company Swiss Re Group, with nearly half of the recalls related to microbiological contamination. More than 40 percent of all food recalls cost affected U.S. companies more than $10 million each, according to “Food Safety in a Globalised World,” a Swiss Re report.

Born primarily out of the desire to take action after a 2008-09 Salmonella outbreak linked to peanut butter, which led to nine deaths, the U.S. federal government enacted the Food Safety Modernization Act (FSMA). While past governmental requirements focused on the response to foodborne illnesses, the new law emphasizes prevention of food safety vulnerabilities through the use of science-based controls applied across the food supply. Under this law, certain food testing should to be carried out by accredited third-party laboratories.

“It’s a huge shift and may take years to implement,” explains Senior Technical Consultant Gerald Kelly with UL’s Consumer and Retail Services. “But we are now at the point where industry needs to be compliant.”

According to FSMA, food manufacturers must register with the Food and Drug Administration (FDA), obtain their supplies from FDA-registered facilities and conduct hazard analyses of their entire operation, from incoming docks to outgoing shipping. The risk assessment should include environmental swabs for pathogens, tracking air flow, and people flow in and out of their facilities, as well as final product testing. It also should include areas for potential chemical, physical and unlabeled allergen cross-contamination that could lead to product recalls.

After conducting a risk assessment of their plants, food manufacturers must verify their findings and document their preventive control measures for any identified hazards. Corrective actions taken to rectify potential hazards when they occur also must be documented with all pertinent records kept on file for review.

In the event of an outbreak or recall situation, food manufacturers also must have in place the ability to trace product ingredients upstream and downstream through their supply chains. This measure is expected to lead to faster analyses and responses to contain and remove hazardous food that enters the consumer marketplace.

Generally, FSMA compliance is expected to be easier for the seafood and juice industries because they already have hazard analysis control processes in place. Prior to FSMA, these industries only had to monitor critical control points within their own facilities, while other food manufacturers acted only voluntarily.

“Each manufacturer must create a scientific plan to prevent hazards entering into their foods. How you get there is up to the manufacturer,” adds Kelly.

For food manufacturers trying to decide where to start, Kelly suggests the following steps:

“The FDA previously developed a manual for the potential hazards that could hit seafood, and they are now developing one for hazard analysis in support of FSMA,” notes Kelly. “If it’s as good as the previous one, it will be an enormous help to food manufacturers as they establish their compliance plans.”