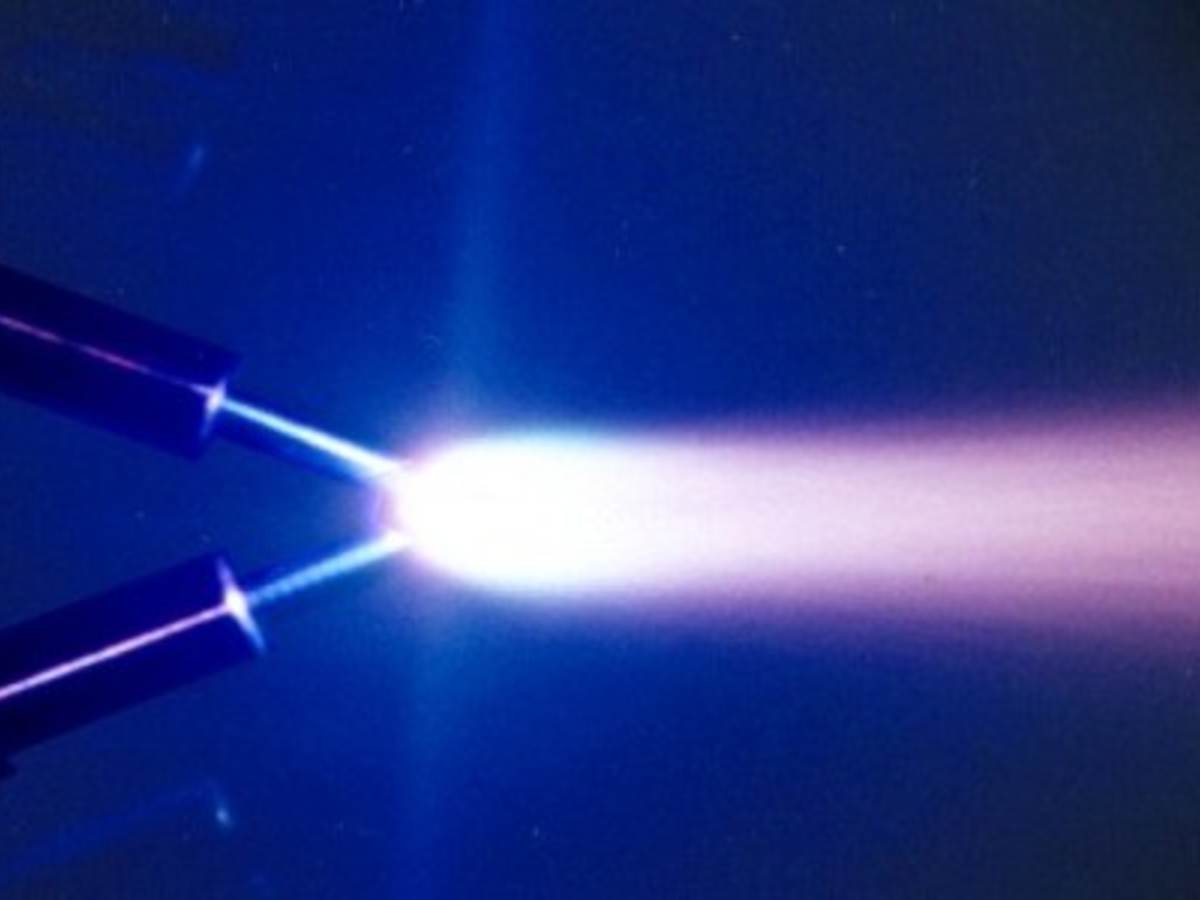 According to the Electrical Safety Foundation International, an estimated 51,000 home electrical fires occur each year, resulting in nearly 500 deaths, 1,400 injuries and $1.3 billion in direct property damage. Arcing faults are responsible for starting more than 28,000 home fires and cause more than $700 million in property damage.

Arc faults occur when an electrical current leaves its intended path, often through a breach in wiring that causes high heat and fires. In the home, arcing can result from damaged electrical wiring because of over-stapling, crushing, bending, screws and nails, insulation damage due to long-term exposure to high heat, the elements, or insect and rodent damage.

“A great challenge with arcing is that homeowners often don’t see the incident occur,” said Paul W. Brazis, Jr, Ph.D., UL’s Research Manager and Distinguished Member of the UL Technical Staff. “When hanging a picture, homeowners accidentally can drive a nail through a wire behind the wall, and they won’t see the smoke. Or someone might have a sweltering attic and have no idea their wires and connections are degrading.”

One of the best defenses against arc faults in the home comes from AFCIs or arc-fault circuit interrupters. Unlike traditional circuit breakers that detect overloads and short circuits, AFCIs shut down an entire circuit when a dangerous arc fault condition is detected. In 1996, UL 1699 was published. It covers a variety of conditions for AFCI evaluations, building upon decades of experience and working alongside manufacturers and industry groups to better understand the incidence and threat of arc faulting.

Today AFCIs are being installed in more homes. Much of this uptick has to do with an expanded requirement for AFCIs in the National Electrical Code®— they are now required in many rooms throughout a home, not just bedrooms where they were first mandated in the 2002 Code.

“Though some states and municipalities are not there yet, we see a positive trend in the right direction,” says Brazis. “But when you’re fighting to save lives and property, there are issues in the battle against arc faults because our homes are constantly changing.”

One change is in rooftop solar installations, which are slowly increasing across the United States. In the last two years, rooftop solar capacity generation doubled. Thus UL works with leading manufacturers to mitigate the risk of arc faulting in PV (photovoltaic) modules and installations.

UL 1699B is the standard that evaluates PV AFCIs, which as of the 2011 Code are required in most solar systems to increase personal safety, protect equipment, and prevent catastrophic damage. The Standard evaluates the design of solar inverters, converters, and charge controllers as well as standalone DC arc-fault interrupters for residential, commercial and industrial applications.

More than 50 percent of electrical fires that occur every year can be prevented by AFCIs. In the end, all electrical systems should have an electrical inspection if the home is older than 40 years or has had a major addition, renovation, or large appliance added.