In mid-October 2020, the EU released its Chemical Sustainability Strategy as a roadmap for how the EU wishes the chemical industry to move forward in the foreseeable future. 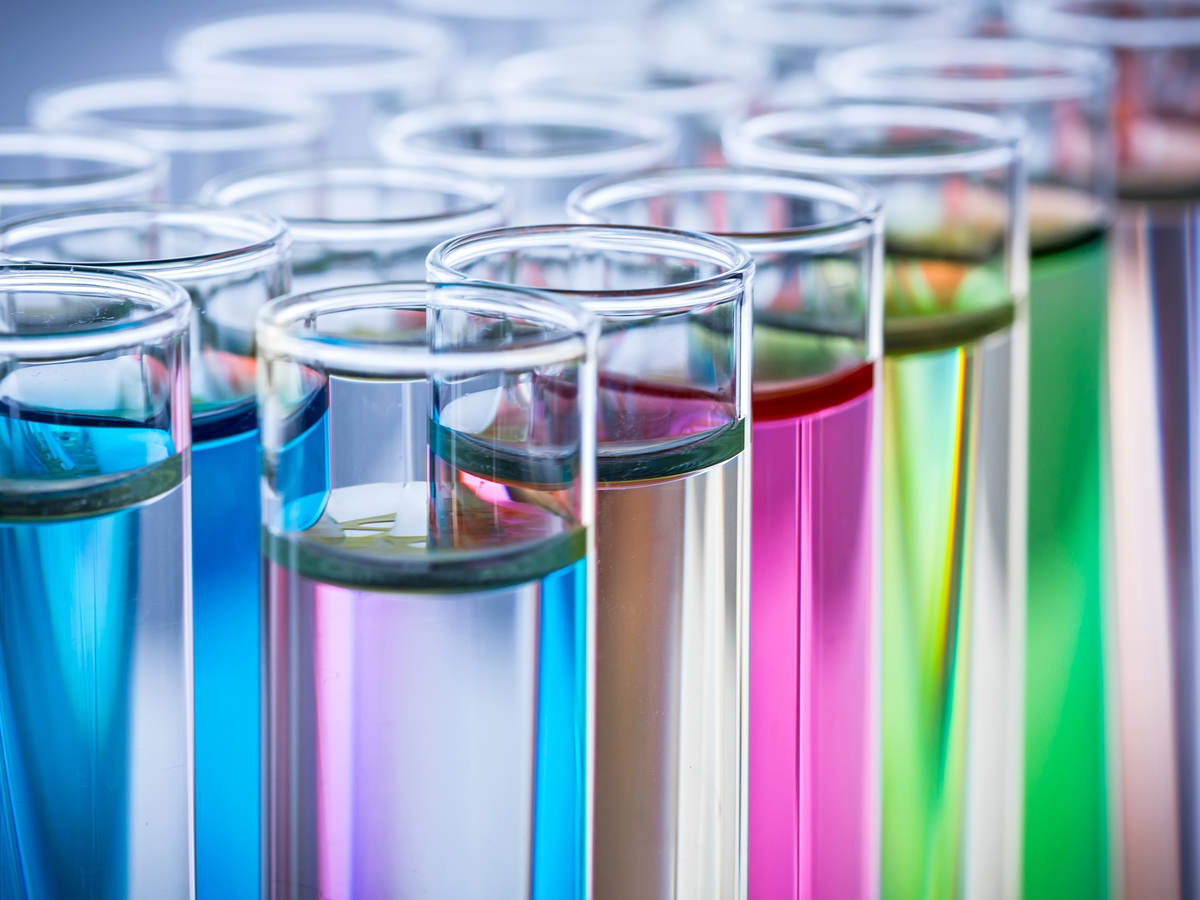 In mid-October 2020, the European Commission published its Chemical Sustainability Strategy as a roadmap for how the EU wishes the chemical industry to move forward in the foreseeable future. This roadmap outlined 16 areas for improvement, including one on how the EU handles endocrine disrupting chemicals. The first task in this part of the strategy is to create a legal definition for endocrine disruptor that can be used through all of the relevant EU regulations. The aim is to get this definition completed by the end of 2021.

The EU has since released a proposal that was discussed in CARACAL on 23rd March 2021 on how endocrine disruptors (EDs) can be addressed in the CLP regulation, which is a major cornerstone of EU chemical legislation. Building on work already undertaken as part of the Plant Protection Products Regulation and the Biocidal Products Regulation, the definition of an endocrine disruptor is to be one that meets all of the following criteria:

An “adverse effect” is defined as “a change in morphology, physiology, growth, development, reproduction or lifespan of an organism, system or (sub)population that results in an impairment of functional capacity, an impairment of the capacity to compensate for additional stress or an increase in susceptibility to other influences.”

Regarding potential double classification (i.e., where the same experimental results could be used for classification for CMR (carcinogenic, mutagenic, or toxic for reproduction substances) as well as for an endocrine disruptor effect), further discussion is to take place. This will focus in particular on rules regarding the wording of hazard statements and labelling requirements in order to avoid duplication of information for the same adverse effect.

Expected concentration limits to be introduced would be in line with current CMRs with the table below applying to both human health and environmental endocrine disruptors:

A series of potential label elements have been outlined within the proposal, alongside the standard information on how to classify mixtures using the usual methods such as bridging principals.

There are some concerns over this new proposal. Cefic, the European Chemical Industry Council, has submitted their opinion which argues for the current hazard classifications to remain as they are as many adverse endocrine effects are already picked up via other hazard classes. Their preferred option is to treat endocrine disruptors in a similar manner to how PBT and vPvB substances are currently handled under REACH.

Other considerations will need to be undertaken before the proposal can enter into law, including the inclusion of the new hazard classes into the Annex VI list of substances, and the production of more in-depth guidance surrounding how to adapt and interpret the new criteria.

The proposed schedule for the implementation of this proposal is currently set out as follows: