Environmentally Unfriendly Refrigerants Get the Freeze 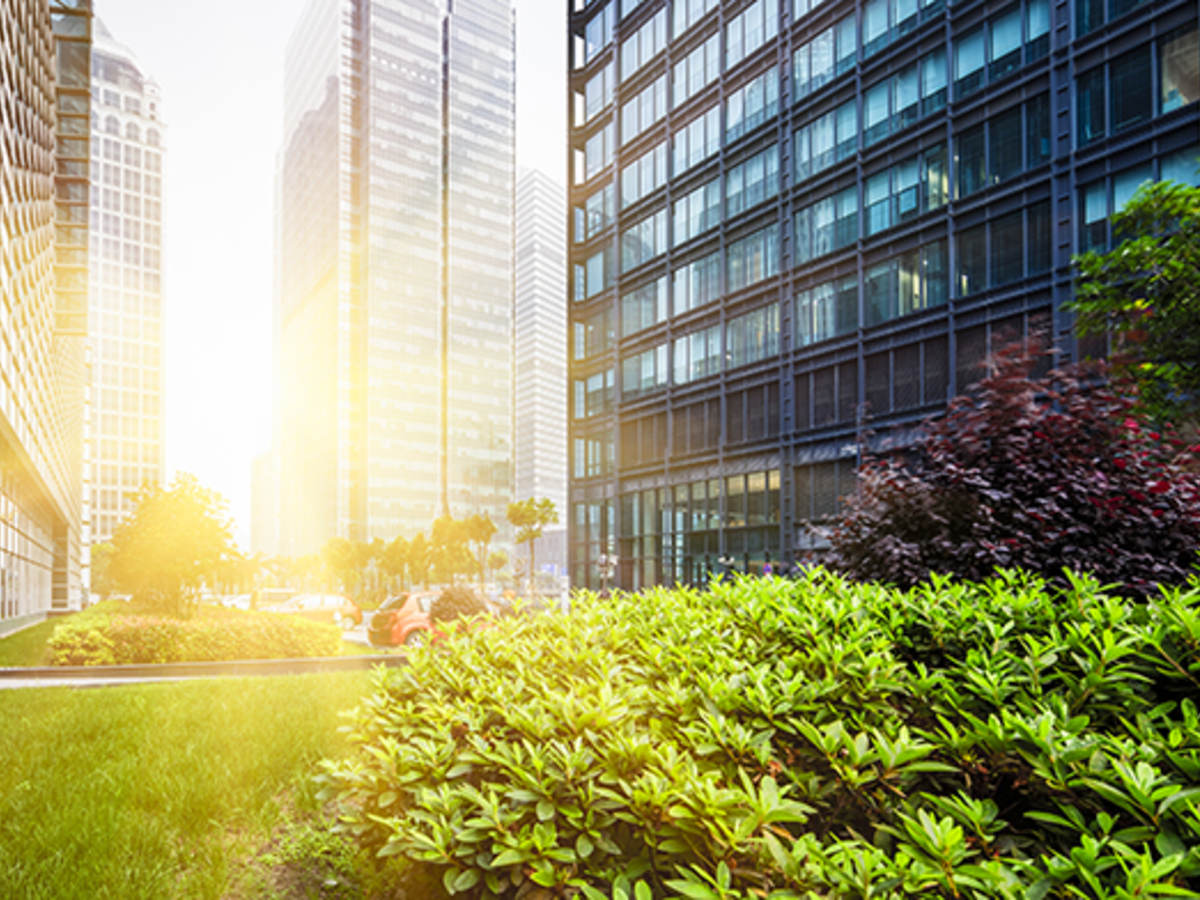 Manufacturers look to flammable substitutes as a likely recourse.

Manufacturers, safety experts and international standards organizations will continue to focus attention on flammable refrigerants as the substitute for environmentally unfriendly compounds face steep reductions in the approaching years and decades.

In the HVAC sector, experts say changes will require a flurry of international building code updates to allow for the use of flammable refrigerants, and design changes focused on ventilation and fans, along with a strong emphasis on leak testing.

The need for substitute refrigerants is driven by the recent international agreement signed in the Rwandan capital of Kigali that will end the use of most HCFs, in addition to EPA stepdown schedules ending the use of popular HCFC refrigerants like R410A in the next decade. While the new regulations will lead to major refrigerant changes, it did not come as a surprise, says Karim Amrane, senior vice president of regulatory and international policy for the Air-Conditioning, Heating, and Refrigeration Institute (AHRI).

“The Kigali agreement was seven years in the making, so obviously we’ve been working with the E.P.A. and the U.S. State Department on this amendment for quite some time,” Amrane says. “However, as you know, the EPA has not waited, necessarily, for this agreement to take action on trying to reduce the use of high global warming potential refrigerants and foam blowing agents.

“There have been a series of rule-makings that were issued last year and this year that basically delisted several refrigerants and foam blowing agents from the SNAP program (the EPA’s Significant New Alternatives Policy).”

The Road to Kigali

The Kigali agreement, signed in October by about 170 countries, limits the use of high global warming potential refrigerants, namely HFCs, with a gradual stepdown schedule.

The landmark agreement is an amendment to the 1987 Montreal Protocol. The Montreal Protocol and subsequent amendments gradually banned the use of ozone-depleting chlorofluorocarbons (CFCs). Previous to the agreement, CFCs had been the refrigerant of choice for more than 60 years. In their place, HVAC, home refrigeration and automotive industries expanded the use of hydrochlorofluorocarbons (HCFCs) and hydrofluorocarbons (HFCs). HCFCs are also ozone-depleting, and are currently in the midst of a domestic phase out mandated by U.S. environmental regulations.

Unlike bans of CFCs and HCFc that aimed to close the hole in the ozone layer, recent U.S. EPA regulations, along with the Kigali amendment, limit many HFCs because of their high global warming potential caused by the release of green-house gasses.

The amendment divides nations into three categories, with wealthier, developed countries like the U.S. required to freeze HFC use in 2018, and reduce them to about 15 percent of 2012 levels by 2036.

“As far as the HVAC manufacturers, I think we responded positively to the Kigali amendment,” Amrane says. “I think we supported it, and I think we as an industry believe that we will be able to meet those requirements, those phase down schedules. There will be challenges, no question about it. It will not be easy.”

Brian Rodgers, UL principal engineer for heating, ventilating and large-scale cooling says the big manufacturers who have been involved with research will have an easier time transitioning to the new refrigerants.

“It’s the little manufacturers who may have some issues, because they’re not involved like the big guys — Carrier, Trane, Lennox — they’ve been involved in helping develop these requirements, so they’re aware of what they’ll have to do. But it’s going to take time and there’s obviously a cost.”

Organizations like AHRI and UL have researched the usability of flammable refrigerants for years. Amrane says the greatest challenge will be amending codes quickly enough to use the flammable replacements.

Amrane says he hopes by the end of 2017 to see ASHRAE standards allow for the use of the A2L, low-flammability classification refrigerants, in the U.S.

In addition, standards from the likes of the International Electrical Commission also need to be amended to accommodate the different flammable classifications. Amrane cautions that even following amendments to international and national standards, local jurisdictions will also need to adopt the updated codes. “So, that’s going to take some time,” he says.

Other applications will use highly-flammable refrigerants like propane, and that will require further amendments, and come coupled with design challenges.

“The best way, of course, would be to relax requirements to have the possibility of larger amounts of refrigerants in the equipment than the 150 grams that stipulated today. But again, that’s going to require a change in the codes. That part of it will take some time, and the EPA truly did not account for that when they started delisting refrigerants.”

Design and the Safe Use of Flammable Refrigerants

“If the equipment can meet the requirements of our safety standards, as well the installation requirements that are going to into the ASHRAE and building code standards, I think the issues can be mitigated and (flammable refrigerants) can be used safely,” says Brian Rodgers.

Rodgers says he has seen many manufacturers look at R32 (a mildly-flammable HFC with relatively low global warming potential) and other A2L-classification refrigerants as possible substitutes.

“The air conditioning industry is leaning towards the A2L-type refrigerants with a low burning velocity,” he explains. “We’re talking a lot of these air handling units and VRF type systems, they can have hundreds of pounds of refrigerants, and they don’t feel that that probably can be done safely with an (highly-flammable) A3. But with mitigation and the A2Ls, it’s a viable instillation.”

Rodgers says UL will be looking for continuous fans and leak detection equipment inside and outside of the air conditioner that would turn on the fan of a system and circulate the air when necessary.

“We’re trying to prove out that (the refrigerant) can’t ignite,” he says. “And that air is moving.”

Rodgers adds that UL has several working groups in place intended to update safety standards and installation codes by the end of 2017.

*Source: This article was originally published in the January 2017 issue of applianceDESIGN Magazine. To see the full article online, you can register (free) and log-in here.