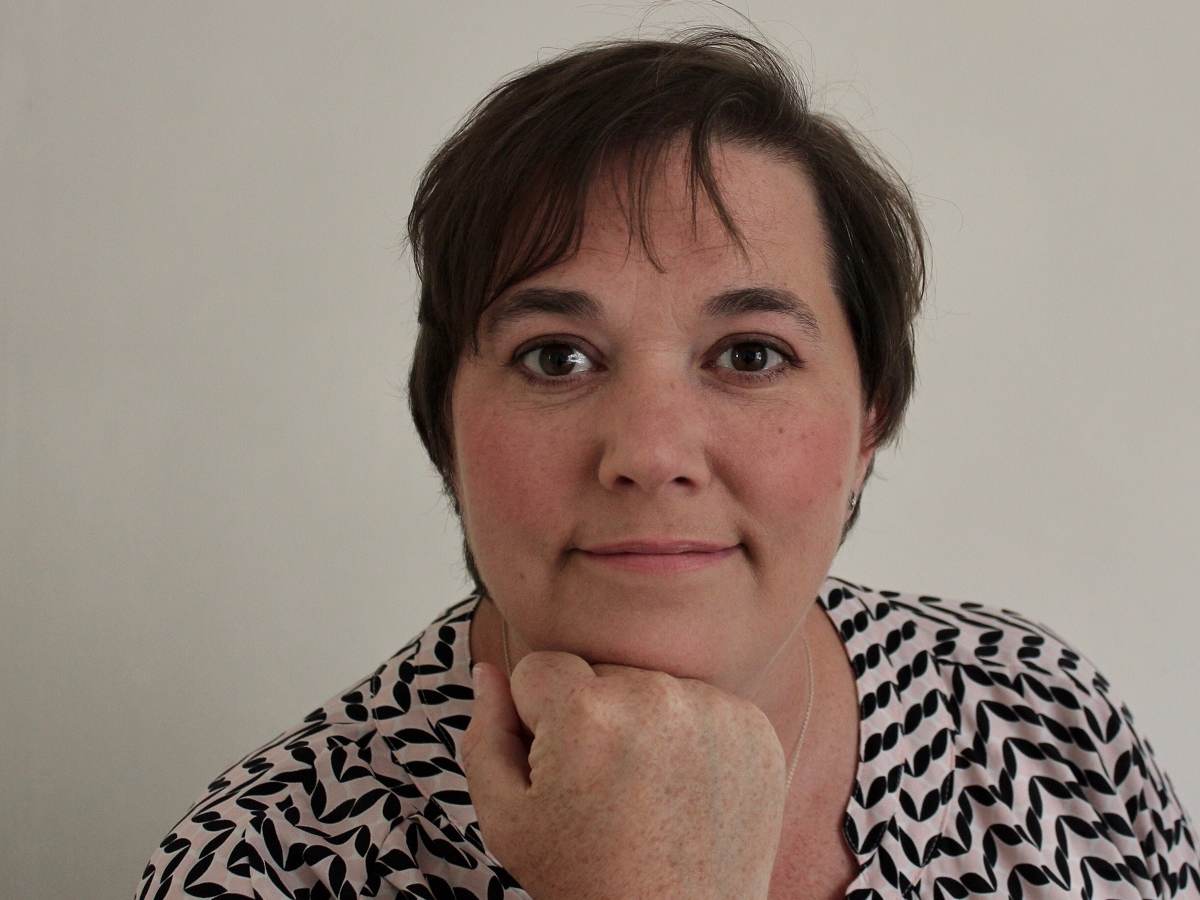 In a warehouse in Manchester, England, thousands of lithium-ion batteries bearing counterfeit UL Certification Marks await shipment. While the path they may have taken to get there is unclear, the destination is clear – into harm’s way and the hands of consumers, unaware that they’ve purchased counterfeit products that put their safety at extreme risk.

But this time, the story has a happy ending. Those products never made it past the warehouse, confiscated during a raid conducted by local law enforcement in collaboration with UL. Emma Pearce was there, and it’s just one of many aspects under her daily purview that has her proclaiming, “I love my job!”

As a customs program and mark verification manager, Pearce and her team, in the global security and brand protection group within UL’s legal department, work to stop counterfeit merchandise from traveling around the world and entering the stream of commerce. She works with U.S. Customs and Border Protection to verify the authenticity of products bearing the UL Certification Marks.

When Pearce first stepped into the role in 2011, she joined an anti-counterfeiting team whose work focused primarily on the United States and China. But in the seven years since, the team has grown globally – now boasting representatives in every region and law enforcement operations on every continent but Antarctica.

Even amidst the global growth, Pearce remains humble, saying simply about her work that she’s had the opportunity to “just protect others – whether family, friends or strangers – from the potential hazards of counterfeit products.”

A far cry from where she started, this has been a welcome challenge for the English-born daughter of a U.S. Air Force father and his British wife. Her father’s work in military supply moved the family frequently between the U.K. and places all over the U.S. and instilled in Pearce an innate ability to adapt to new environments readily.

Related , Victims of a 'victimless' crime

Originally intent on a career in the creative sphere, Pearce started her professional journey working for an advertising agency in New Jersey, building direct-to-consumer campaigns for pharmaceutical clients, including one ad that ran during the Super Bowl.

After moving to Raleigh, N.C., in 2005, she decided to pivot her focus to an organization that prioritized making a difference in the world. It was fitting, then, that she landed at UL, who provided Pearce with a stipend to continue her education at nearby Mt. Olive College. She graduated with a bachelor’s degree in business management and organizational development.

“I’ve always cared about the environment and enabling positive changes in whatever situation I’m in, whether that’s professional or personal,” Pearce said. “When the opportunity came to work at UL, I jumped on it because I knew that regardless of what role I took, UL was continuing to make great strides in protecting people and making the world a better place. It was a natural fit for me.”

She started in customer service for UL’s industrial control equipment and power distribution business before moving to the wire and cable business in 2007, which gave Pearce her first exposure to the prevalence – and risks – of counterfeit products.

“Tough confession: I wasn’t necessarily always aware of buying authentic goods. Then I learned about the troubles with counterfeit decorative holiday lights,” Pearce explained. “I started to take closer stock of what my parents were putting around their house and became alarmed. As the UL mission came to life at their home, I went around and discarded any products that didn’t bear UL’s holographic label.”

Her lingering concern for the breadth of available counterfeit products led Pearce to apply for an open role with UL’s anti-counterfeiting team and to become a certified paralegal so that she could pair her understanding of UL’s work with legal know-how.

“UL has been a great workplace to promote my curiosity,” Pearce noted. “There’s always more to learn and always room for growth, and it’s fantastic that I’m with an organization that promotes, encourages and celebrates that.”

Now based in Birmingham, England, where she moved in 2014 to get closer to her family roots, Pearce trains customs officers on how to spot a counterfeit UL Certification Mark and instructs them in the safety risks that faulty products pose to citizens in their communities.

While some may find it difficult to explain to family and friends what their line of work in UL’s safety science field entails, some close encounters have provided Pearce with all the explanation ever needed about the dangers of unsafe products. In one instance, her friend’s house burned all the way down to the foundation as a result of faulty wiring in the home, causing him to lose all his possessions but, thankfully, sparing him any physical injury.

For another friend, however, a replacement cell phone charger purchased from an unverified merchant while traveling led to an accident at home when the plugged-in charger emitted an electric shock that caused severe burns to her fingers.

“These stories hit very close to home for me, a person who’s in this line of work. Now imagine someone who doesn’t know to look for UL Listed products when they are shopping,” Pearce explained. “It’s why I’ll never stop advocating for people to look for genuine products because, at the end of the day, it’s not just your cell phone or other goods that could get damaged; it could be you.”

When she’s not keeping her eyes and ears on the market and helping to promote authentic products, Pearce stays on the move – traveling to as many new places as she can or running in half and full marathons and, as of last year, competing in triathlons. Combined with her career arc, it all underscores her belief that your path is what you make of it, no matter how it starts.

“When I ponder the fact that I am at UL today, it reminds me that anything’s possible,” Pearce said. “There are a lot of opportunities out there – you just have to seize it.”