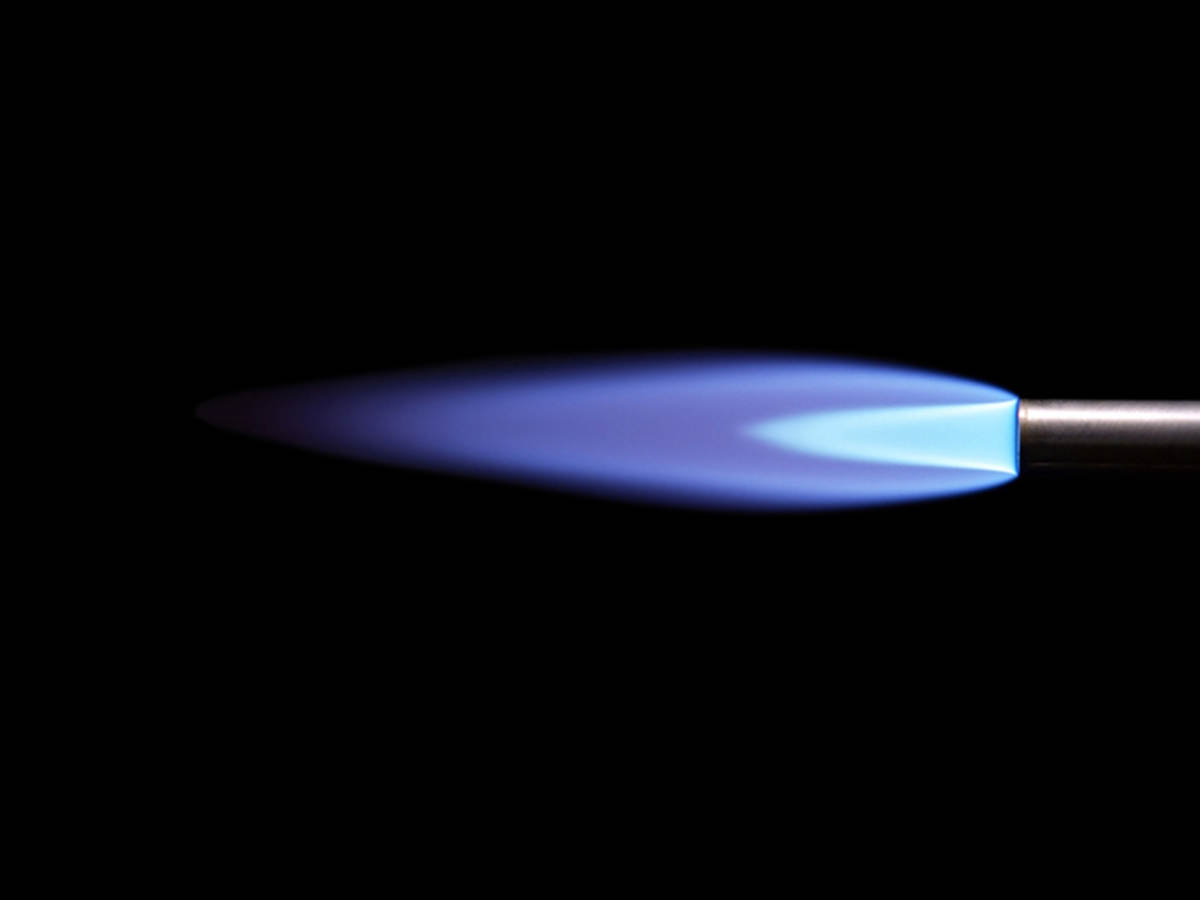 Ubiquitous in other parts of the world, the appearance of gas-fired micro combined heat and power (micro-CHP or mCHP) appliances in North America will herald a new era in enhanced energy efficiency benefiting residential and commercial markets. Gas-fired mCHP systems for homes or small commercial buildings are designed to produce electricity from the utilization of thermal energy, with electrical power output limited to 50kW. Technologies such as Stirling engine, Organic Rankine Cycle expander, Micro combustion turbine, Thermoacoustic engine, Fuel cells, and others may be employed as drivers to generate electricity for grid-tied, micro-grid capability and hybrid (grid-tie and micro-grid combined) applications.

In traditional power plants, about 34.4% of the heat content of the primary heat energy source, such as biomass, coal, solar thermal, natural gas, petroleum or uranium, reaches the consumer, although the efficiency is likely 20% for very old plants and in the vicinity of 45% for newer gas plants. By comparison, a mCHP system converts 15%–42% of the primary heat to electricity, and most of the residual heat is utilized for hot water or space heating. Indeed, over 90% of the heat from the primary energy source can be captured when heat production does not exceed the thermal demand.

mCHP systems are able to increase the utilization of the total energy of primary energy sources, such as fuel and concentrated solar thermal energy. Consequently, micro CHP has been steadily gaining popularity in all sectors of the energy infrastructure, attributed to the increased costs of electricity and fuel, specifically fossil fuels, and due to environmental effects impacting climate change.

Industry stakeholders are currently interacting with Underwriters Laboratories to simultaneously create an Other Recognized Document (ORD) for Canada, and an Outline for the U.S., encompassing gas-fired micro-CHP appliances. The ORD draft has been written and will be submitted, in the near future, to the applicable Canadian Regulatory Authority Advisory Bodies for review and approval.

Due to UL’s vast experience and resources in these areas, industry stakeholders were quick to choose Underwriters Laboratories to embark on this significant standards writing opportunity.