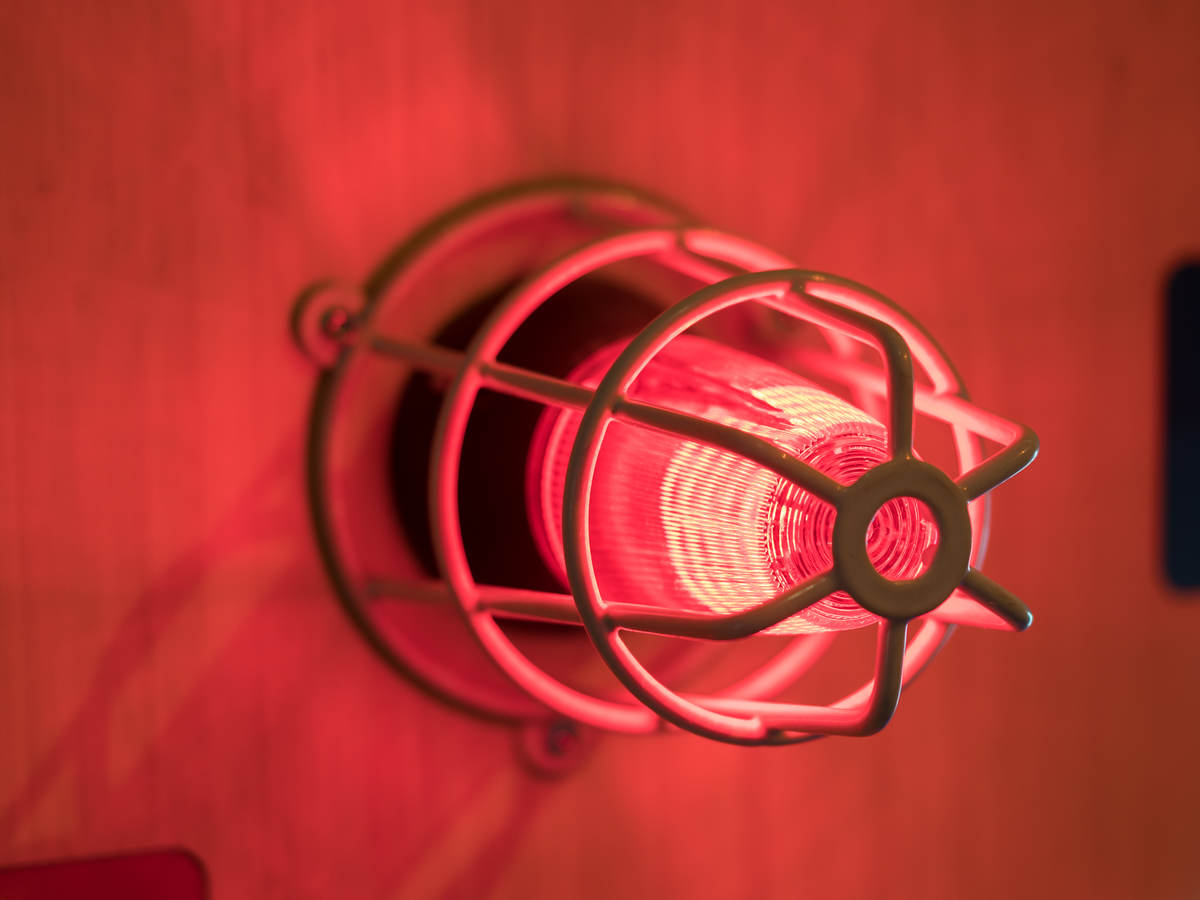 In the previous edition of the Lumen Insights newsletter, we covered some of the challenges facing UL 924, the Standard for Emergency Lighting Equipment, as products and systems race to embrace information technology, communication protocols and data analytics. These technologies can make lighting platforms more responsive to the needs of both users and facility owners. But they also introduce complexities that reside beneath the surface and must be addressed by the product standards. In this article, we’ll look at some of the recently published revisions to UL 924, the Standard for Emergency Lighting Equipment, as it seeks to permit deployment of these innovations while suppressing unintended and undesired consequences.

Let’s first look at two technologies that the UL 924 Standards Technical Panel (STP) rejected, but for very different reasons. The first is a relatively simple emergency lighting control device (ELCD) design that informs emergency luminaires when normal (utility) power is lost so they can shift their status from “off” or dimmed to the appropriate illumination level for occupant emergency egress. This ELCD design requires a distinctive power disruption, which is fine if the facility uses a generator for its emergency power source (as many do). But if a facility uses an uninterruptible power source (UPS) as its emergency supply, this design will not respond as intended. The concern for the STP was not that a facility will improperly install the device if they have a UPS system, but instead that a future switchover from generator to UPS doesn’t provide for a reliable means to notify the facility staff that these devices also need to be replaced. It’s a low probability but potentially high severity failure.

The other rejected technology is immensely complex and is essentially the pedestrian analog of self-driving cars. Supported by various types of environmental and occupancy sensors that feed information to artificial intelligence (AI) algorithms, exit and egress path marking systems can be designed to dynamically modify the directions given to facility occupants based on real-time events. For example, if there’s an active shooter in one section of a shopping mall, the exit signs would automatically be altered to direct people in a different direction. It sounds very reasonable and practical. But it raises a host of questions, including how the system interprets the sensory input, whether redirecting occupants causes movement conflicts or overloading of other exit paths, and who is authorized to override the system and under what conditions. At present, the code authority (typically the fire marshal) has sole discretion as to the egress directional signage, which is not permitted to be modified after installation without their approval. The UL 924 STP decided it was outside the scope of the product standard to turn this responsibility over to a machine.

On the other hand, this package of UL 924 revisions includes a number of new technology accommodations, including:

While we can celebrate the versatility and added flexibility offered by PoE, AI and other advanced technologies, there can be costs to the complexity and resulting uncertainty when this equipment is deployed into a regulatory system that is required to apply its rules fairly and consistently. UL is committed to supporting these technologies in ways that share their benefits with the public while avoiding, to the extent foreseeable, potentially serious oversights and unfulfillable promises.