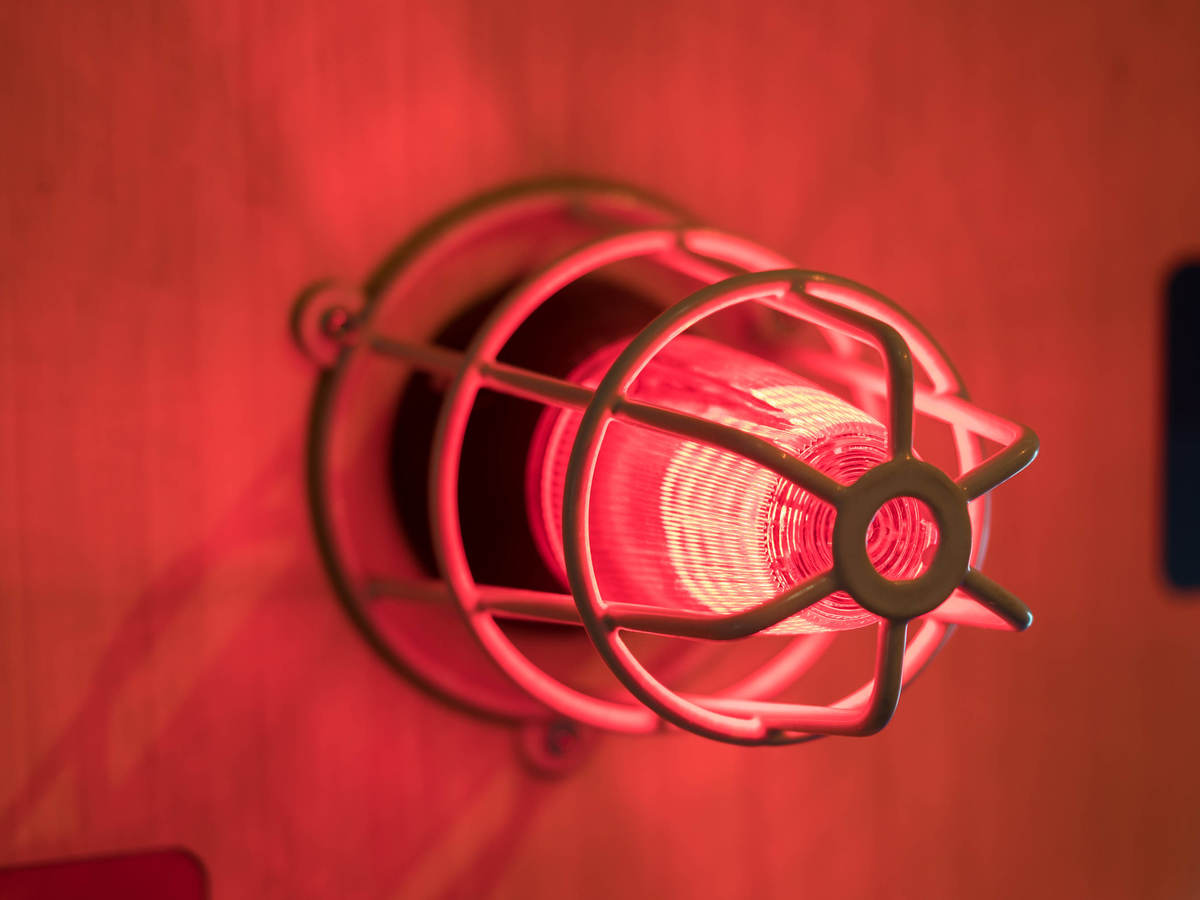 As we enter a new decade, lighting technology is moving ever further from its 20th century legacy.  It now includes sensors for data acquisition, firmware and software for data analysis, wired and wireless controls for real-time lighting adaptation, and high-density batteries for operational continuity when the normal power system fails.  Power over Ethernet (PoE) systems that integrate many of these developments are being deployed into smart buildings, which are likely to also include photovoltaic (PV) modules, energy storage systems (ESS), DC microgrids to optimize facility energy use and occupant comfort and productivity, and high capacity internet connectivity that must maintain data and power security.

These frontier-breaking developments are converging in the arena of emergency lighting systems.  The regulatory system for emergency lighting is supported by the Life Safety Code (NFPA 101), the National Electrical Code (NEC) Article 700, and UL 924, the Standard for Emergency Lighting Equipment.  The shared goal of these documents is to permit product installations that provide needed and desired functionality while precluding those that present excess risk to people and property.  Emergency lighting is responsible for illuminating (with luminaires) and marking (with exit signs) the pathways for occupants to leave a building that requires evacuation during a power outage or other emergency.  Above and beyond the fire- and electric shock-hazard evaluation to which all luminaires are subject, emergency lighting equipment must also demonstrate that it will function as intended.

This is the first in a series of four articles that will highlight some of the more interesting and impactful changes to emergency lighting technology and the regulations seeking to ensure it is properly installed and operated in the built environment.  We’ll start with a brief look at some of the new technology driving these changes.

Modern facility emergency lighting systems can include separate and remotely installed devices that must effectively communicate with one another in order for the system to operate properly.  Legacy systems included automatic load control relays (ALCRs) to override off or dimmed settings of designated emergency luminaires; modern systems have added a variety of sensors and emergency lighting control devices (ELCDs), communicating through wired systems (including PoE) and wirelessly, to allow the system to more precisely respond to real-time building conditions and deploy emergency power when and where needed.  This increased functionality requires the UL 924 Standard to not only evaluate each device’s performance under each combination of conditions it may encounter, but also to require these devices to include markings and installation instructions that allows them to be installed, tested, and maintained in a manner that establishes ongoing intended performance.

A normal (nonemergency) luminaire, listed per UL 1598, the Standard for Luminaires can be upgraded to emergency status after installation by the addition of a listed emergency battery pack.  Legacy devices were designed for fluorescent luminaires, to energize their 40-watt lamps at a fixed illumination output level sufficient for emergency lighting purposes.  Now, constant power LED emergency battery packs can be used across a wide range of LED luminaires, automatically detecting the forward voltage of the LED array and adjusting the current flow accordingly.  While this gives them great installation flexibility, it requires the Standard to also evaluate the detection circuitry and output current accuracy.  More interestingly, these products must include sufficiently detailed instructions so they can be properly mated with luminaires whose mounting height and lamp output efficacy (lumens out versus watts in) are highly variable, using third-party data provided by UL, the Design Lights Consortium, or other reliable source.

Directly-controlled luminaires (DCLs) include a signal input separate from their power feed; that signal is typically to establish a level of dimming and may be 0 – 10V or another communication protocol such as DALI or DMX512.  A DCL installed on a branch circuit supplied by the facility’s central emergency power source (typically a generator), downstream from a transfer switch, is an emergency DCL and is governed by the requirements of NEC 700.24 which requires it to be individually listed for use in emergency systems.  This listing, per UL 924, provides confidence that the DCL’s integral ELCD will reliably override any off or dimming setting when normal power is lost and establish the designated emergency lighting output level.  This seems simple enough.  But a DCL can also become part of the emergency lighting system through field installation of an emergency battery pack (as discussed above).  In that scenario, the emergency power system exists only between the battery pack and the connected LED array – the signal input section of the DCL is not involved in emergency condition operation.  Another option is to install a separately listed ELCD (such as an automatic load control relay, ALCR) in parallel with the DCL’s control input section to bypass those settings when emergency power is available.  Under both of these alternatives, the DCL is not labeled (or Listed) as an emergency luminaire, but the installed system (DCL plus UL 924 Listed emergency battery pack, or DCL plus UL 924 Listed ELCD) can achieve the same desired emergency lighting performance.  The availability of these alternative system configurations provides flexibility, but also creates challenges for stakeholders to properly navigate the complexity and agree as to what complies with the rules and what does not.  Proposals are being offered to further refine the NEC text, trying to best capture the intent in a concise and clear manner.

Finally, just a few words about software and artificial intelligence (AI). UL 924 currently has no protocols for their evaluation. On one recent example that will be discussed in a later article in this series, the UL 924 Standard Technical Panel (STP) explicitly declared some aspects of these technologies as being outside the scope of the Standard.  As with the other evolving technologies discussed above, the enhanced functionality and flexibility offered by software needs to be balanced with its complexity and its vulnerability to undetected errors, unauthorized changes, or unexpected consequences.  Allowing the benefits while minimizing the risks is a core responsibility for the regulatory system, and the frontier offered by AI within emergency lighting systems will be among the most interesting and high stakes decisions in the coming years.