Electric Vehicle Growth and the Future of Cities

What will happen to parking structures, gas stations and more as we make the switch to shared and electric vehicles? Experts discuss what the future holds for cities, its citizens and its cityscape. 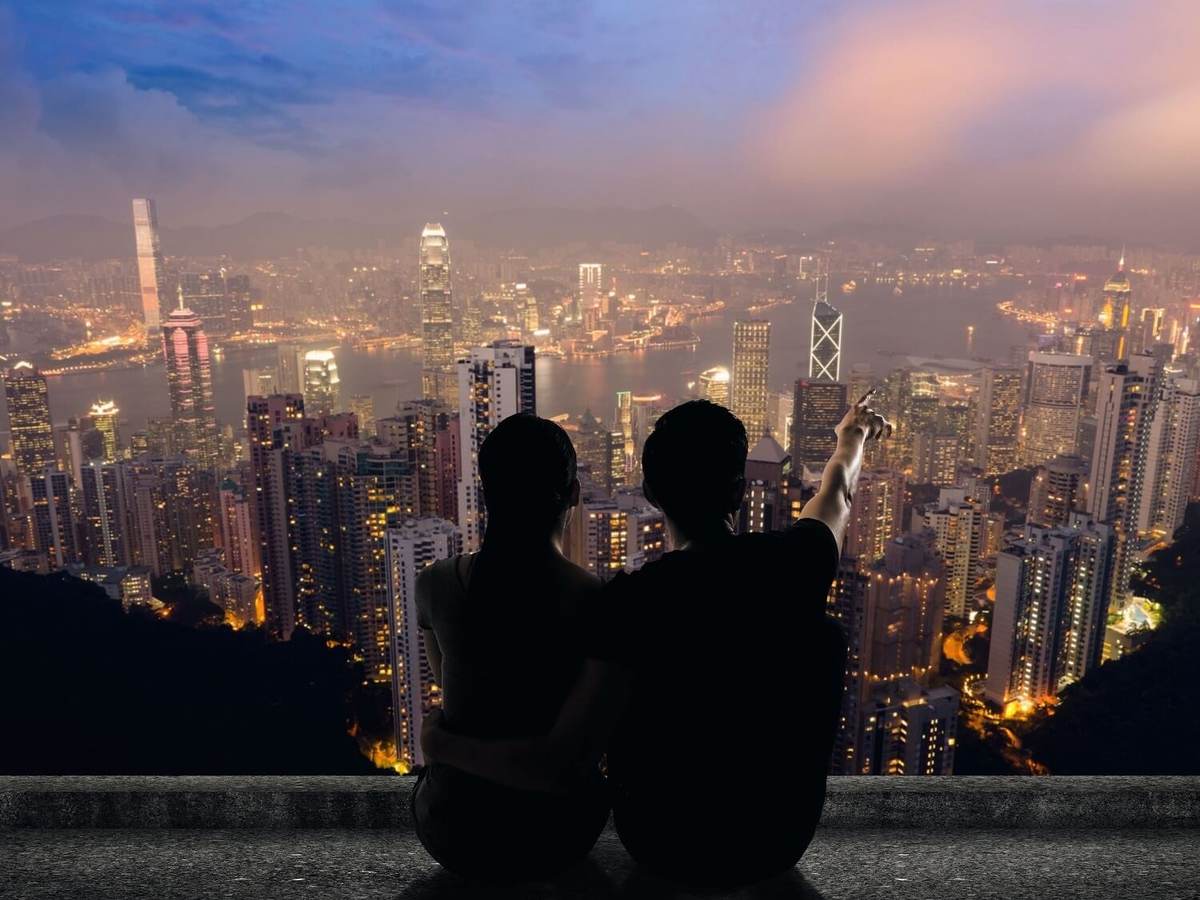 The promise of the self-driving car may be at your beck and call in the next ten years, but with this new technology comes change, not only for the transportation industry but also for the cities and towns where we live. Add the growing electric vehicle market and the advent of hydrogen fuel cells, and it’s not difficult to imagine a vastly different landscape.

One big question is:  What will happen to parking structures, gas stations and more as we make the switch from personal automobiles to shared vehicles? UL’s experts in artificial intelligence and self-driving cars spoke with us about what the future holds for cities, its citizens and its cityscape.

Are gas stations running on fumes?

UL’s Vice President of Energy Power Technologies Milan Dotlich said change will be coming to the industry and infrastructure of our cities, businesses and infrastructure, but does that mean the end of the gas station as we know it?

UL’s Vice President of Connected Technologies Rachna Stegall thinks that a little more change will occur in the way gas stations conduct business. She suggested that as millennials and Generation Z continue to move toward rideshare companies and sharing car ownership, today’s gas stations and parking lots will move to a more multipurpose concierge or service-style approach. So, while the gas station may still be a place to fill up, it could also end up being the place where you wait for a different car, grab a refreshment and relax while the car comes to you.

“My husband and I, and our boys, were just in Canada,” Stegall said. “In Quebec, at one in three gas stations, we weren’t even filling our car with gas. The attendants were doing it. It was full service; they brought us coffee and cappuccino. I see that happening more where it’s going to be repurposed. It’s going to be more of that convenience economy.”

And while gas stations will still exist, what will be at the pump? Dotlich and Stegall agreed that it’s going to be a change from what we have now. Electric vehicles already have a foothold in the market, while hydrogen has been on the cusp for the past 30 years, according to Dotlich. It will probably end up being a mix of the two; however, there’s a good chance that natural gas may also be developed as a fuel source in the future. High-octane fuels are in R&D right now for highly efficient engines, Stegall said. Gas stations will have to adapt to these future fuel changes.

“We’re going to see multipurpose gas stations of the future where they will serve electric vehicles, they’ll serve diesel still probably to some degree, and then some alternative fuels,” Stegall said. “Then you’ve got the ride-sharing piece; more and more cities are starting to get e-scooters. The gas station of the future will serve everything from a full-blown fleet of vehicles down to that little scooter.”

Cities are starting to think about a future where not everyone has to use a car to move around. And with that comes a big question: What to do with all the parked cars? Parking garages can take up a large amount of space in a city. Take Berlin, Germany, for example. Move Lab suggests Berlin has about 1,200,000 parked cars in the city, taking up space about four times the size of New York City’s Central Park. Now in a future 30-50 years down the line involving more rideshare and alternative transportation methods, that leaves a lot of space to reuse.

While the need for parking spaces will be reduced in the future, they will still be needed at some level. Even if the cars of the future are driverless, shared and flying, they would have to spend some time in park. But fewer spaces will be needed, so building parking garages can be repurposed toward multiutility.

“I think we’re going to see forward-looking cities willing to put budgets and strategy in place to start experimenting with some of these buildings of the future, parking garages of the future, gas stations of the future because I think that, with urbanization and more and more people moving to big urban areas, cities are going to want to attract more people,” Stegall said. “They’re going to create an attraction by creating these fantastic innovative spaces with new conveniences. I still see this as a really long horizon.”

Las Vegas is a good example. Some investors are willing to make a big bet, a $7.5 billion wager, that smart cities are the way of the future, according to Business Insider. Bleutech Park is a “smart mini-city” that will take a lot of progressive ideas, such as running entirely on renewable energy sources, reducing the use of imported water — highly important in a desert area — and including autonomous vehicles. Drones will even perform some of the construction.

While Bleutech Park is expected to be completed in 2025, other cities are also working toward a smarter future by making smaller investments into the future. Dubai; Chicago; Austin; and Portland, Oregon, have all stated they want to progress toward a more interconnected future. Some are even taking steps to automate parking at airports.

UL isn’t the first to ponder the question of the changing transportation industry. Gordon Feller is the founder of Meeting of the Minds, serving as a senior advisor to executives who run cities, for-profit companies or nonprofit organizations. All of them are developing solutions that help to reinvent urban design, city planning, economic development.

Meeting of the Minds was founded in 1993, according to Feller. Before becoming an independent nongovernmental organization (NGO) in 2000, it was based inside the Office of the President of the World Bank, at their headquarters in Washington, D.C. The initial aim was to bring innovators, with their new ideas and solutions, into the world of urban planning and economic development.

Feller sees an economic shift toward data gathering, similar to the Waymo business model: “one not-so-visible element of Waymo’s business model is this: gather data about the trip; analyze data about the customer who's on the trip; assess data about the destination, interpret that data in ways which can then be represented inside the vehicle to the customer during the trip — while they're captive to enable e-commerce transactions,” Feller said. “Whether it's ‘I want to stop along the way to pick up an espresso’ or ‘I want to buy a coupon or a gift certificate,’ or ‘I want to receive a coupon on my route to my destination — because next door to the pizza place I thought I was going to is another pizza place that is a competitor that's offering me 20% off right now’.”

Feller predicted that there will be an increase in rideshare through incentivized travel. While ride-sharing is today primarily self-motivated, he believes that quite soon companies will be asking their employees to rideshare with employees, which will build volume. And with that, we may see a change in private ownership and ride-hailing apps to improve the experience by focusing on customized interior environments, music, smells and visuals.

“We're going to have the full range of opportunities available for people when they’re inside vehicles,” Feller said. “As a rider, I can do my work in my vehicle. I can do my shopping in my vehicle and I can eat my food in my vehicle, and so on.”

With these emerging options, a market is going to be created to clean, refuel, repurpose and maintain the vehicles, which may be a fragmented market without a worldwide operator.

We want to help you build trust as you bring your products to market. Discover how our offerings help increase business excellence.