Educational and Entertaining-It’s How You Learn 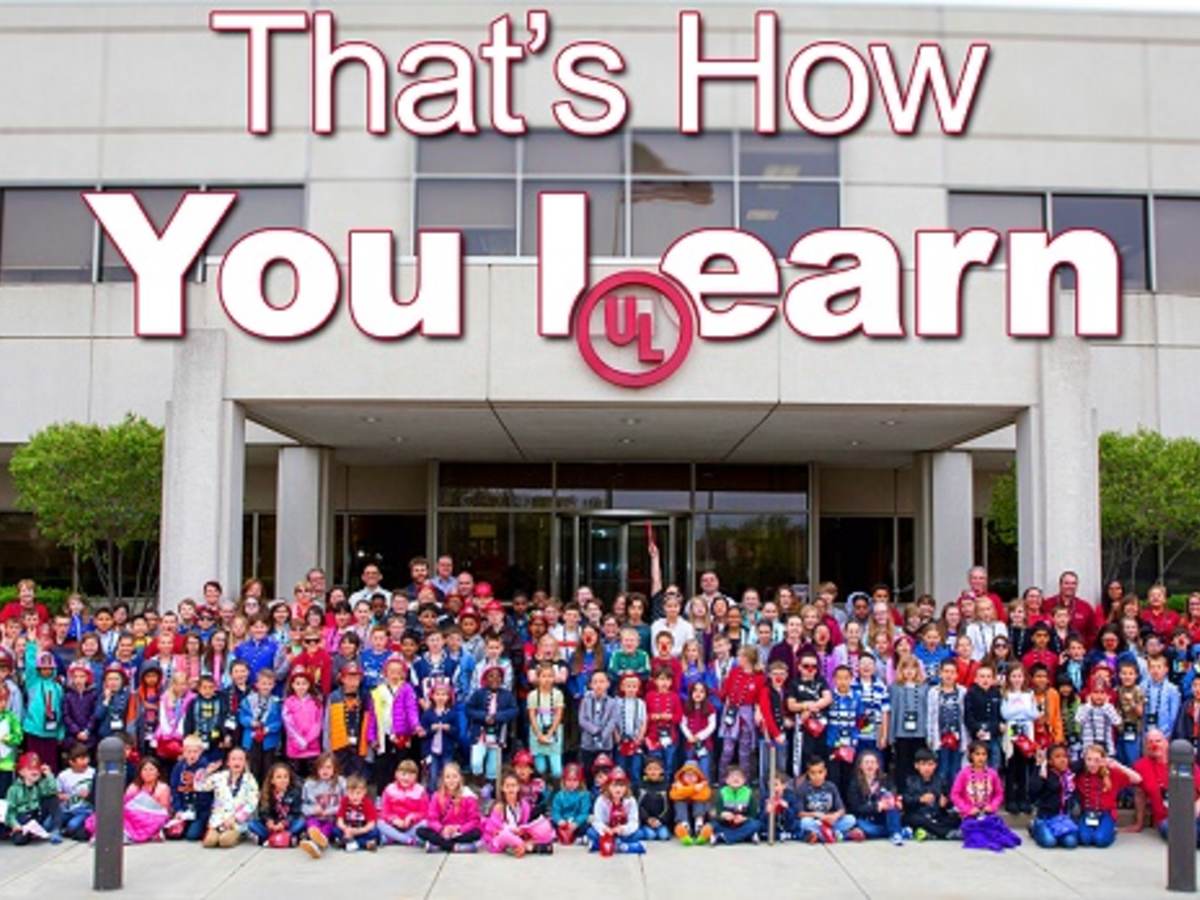 Great video starts with a concept, storyboard and a unique angle, but in the educational web video series, That’s How You Learn, host Dennis Avelar’s guests begin with a running joke.

“It started with the first episode and was not scripted or planned at all,” explains Avelar, digital content developer for UL’s not for profit Education & Outreach team. “I talked to Chris, the primary designated engineer (PDE), and asked him to say ‘hi’ after I introduced him...and he did just that.”

And with that schtick, a series was born with seven published episodes and another four in the works for 2018. Projects currently under development include an episode produced entirely in Spanish, a first-hand look at how garage doors operate and how UL tests them, a behind-the-scenes adventure with the UL archives department and an episode that will discuss UL Standards plus the UL not for profit organizations research and vision.

Avelar, who shoots, hosts and edits each video, started the series in 2016 when he attended the UL Innovative Education Award Summit at the UL facility in North Carolina’s Research Triangle Park. Avelar, with a video camera in tow, roamed the Summit and talked to as many engineers as possible to get a little insight into what they do.

“I learned that we tested flotation devices in North Carolina and thought it would be kind of fun to talk to somebody at the lab and actually get to go inside the pool area for some filming,” says Avelar, who ended up not only recording from inside the area but jumping from a 15-foot platform into the pool to demonstrate the automatic inflation of an inflatable flotation device.

While at the summit, Avelar approached some of the other engineers and asked them what tests could be filmed. This resulted in the first two episodes of the series: Personal Flotation Devices and Personal Protective Equipment.

“The whole premise was to create a show that children could understand, but at the same time make it entertaining enough for adults to watch,” explains Avelar. “We hoped they’d stop and say, “Oh, I had no idea UL tested for that!’ and be on the lookout for other things tested by UL.”   Seven episodes later, the web series has touched on topics such as dielectric testing, suction fittings, circuit breakers, and even an entire episode produced during “Bring Your Child to Work Day” at UL headquarters where the children helped build a bridge for a marble.

As for the name, That’s How You Learn, Avelar credits Thomas Edison and the array of quotes attributed to Edison’s cheerfulness with failure. As the story goes, in Thomas Alva Edison by Francis Rolt-Wheeler, 1915, an associate of Edison’s, weary of their failed experiments,  said “It’s a shame that we should have worked all these weeks without getting any results!”

“Results!” cried Edison, in surprise, “No results? Why, man, I have gotten a lot of results! I know several thousand things that won’t work.”

As Avelar explains, “You learn from failure, so I figured, hey, that’s how you learn,” he concludes.

That’s How You Learn can be discovered on the YouTube channel, UL Safety Smart.