Since 2009, industries and researchers have worked together to find different fuel solutions to boost vehicle performance and lower emissions. The addition of E40 gives manufacturers greater flexibility while enhancing the efficiency and sustainability of their transportation fleet. 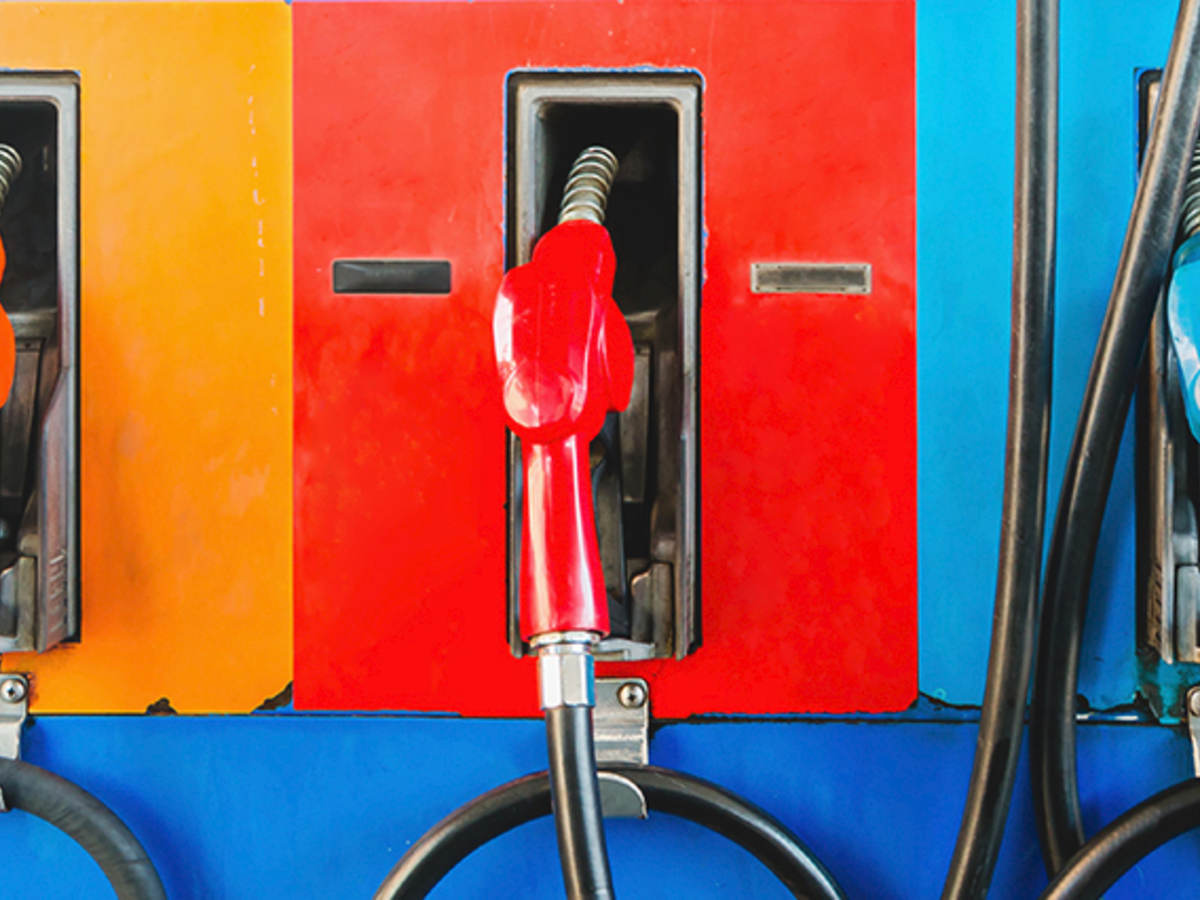 Adding E40 into the bio-fuel mix is closer to reality with the approval of a fourth UL certification path for pre-blended fuel dispensers. First announced in August 2009, UL 87A, the Standard for Power-Operated Dispensing Devices for Gasoline and Gasoline/Ethanol Blends with Nominal Ethanol Concentrations up to 85 Percent (E0 - E85), offers flexibility to manufacturers of fuel dispensers, assemblies, and related components, allowing them to balance market needs with the evolving fuel economy standards.

"UL worked with the U.S. Department of Energy and National Laboratories for over a decade to build out the safety science around how alcohol/gasoline fuel blends affect the infrastructure," said Ken Boyce, principal engineer director for UL's Energy and Power Technologies division. "When you're dispensing fuel, it's crucial that you don't have leakage. Making sure we know how to address that risk with a solid foundation of safety science was critical."

Critical because ethanol fuel blends can increase the risk of corrosion and material degradation. Ethanol blends have to be carefully matched with the correct fuel dispensing systems and engines.

"If the fuel dispensing system (or engine) is used with a blend that has more ethanol in it than it was designed to use, the fuel blend can cause problems," Boyce said. "So, you have to be careful about the blend, both in terms of compatibility from an emissions standpoint and making sure that you have the right fuel for that system design."

"Whether E10, E15/E25, Flex Fuel (E85) or E40, we're evaluating fuel dispensing systems from the shutoff valve at the bottom of the dispenser to the hoses and nozzles dispensing the different fuels into your automobile," said Edgar Wolff-Klammer, a primary designated engineer with UL's Energy and Power Technologies division. "We want to make sure we're proactively addressing that through testing and certification."

Since 2009, industries and researchers have worked together to find different fuel solutions to boost vehicle performance and lower emissions. Fuel economy demands were increasing, and manufacturers needed to lower their costs while enhancing the efficiency and sustainability of their transportation fleet.

"There's only so much you can physically do to an automobile to get better emissions," Boyce said. "Automobile manufacturers have worked on reducing the weight of vehicles and they've worked on the high performance of the engines; now they've determined that the next step could be to increase the amount of ethanol to give you a cleaner fuel to burn."

Research by Argonne National Laboratory (ANL), the National Renewable Energy Laboratory (NREL) and Oak Ridge National Lab (ORNL), paved the path for the mid-level blend in 2016 with the release of their Summary of High Octane, Mid-Level Ethanol Blends Study. The researchers found that fuels that blend between 25% to 40% ethanol (E25 to E40) with conventional gasoline can lead to higher fuel efficiencies and lower overall greenhouse gas emissions.

According to Wolf-Klammer, however, the E40 blend was also about the optimization of engine performance. "I think that the evolution of different blends and different engine designs has come together, and the coalition has said they have an interest in this new blend of E40.  The work done by UL and the National Laboratories has established the right approaches for making sure the fuel infrastructure can handle a variety of fuels safely.

"That's one of the really nice stories here; there's a real effective collaboration between automakers, the fuel industry, equipment manufacturers and the scientific and research institutions to say, 'let's come together.' We're thinking about this holistically and planning out the infrastructure ahead of time."