The binational UL 3030 Standard for Unmanned Aircraft Systems was published on September 18, 2018, and covers the electrical system of unmanned aircraft systems used in flight for commercial applications or flight incidental to business applications for both the U.S. and Canada. 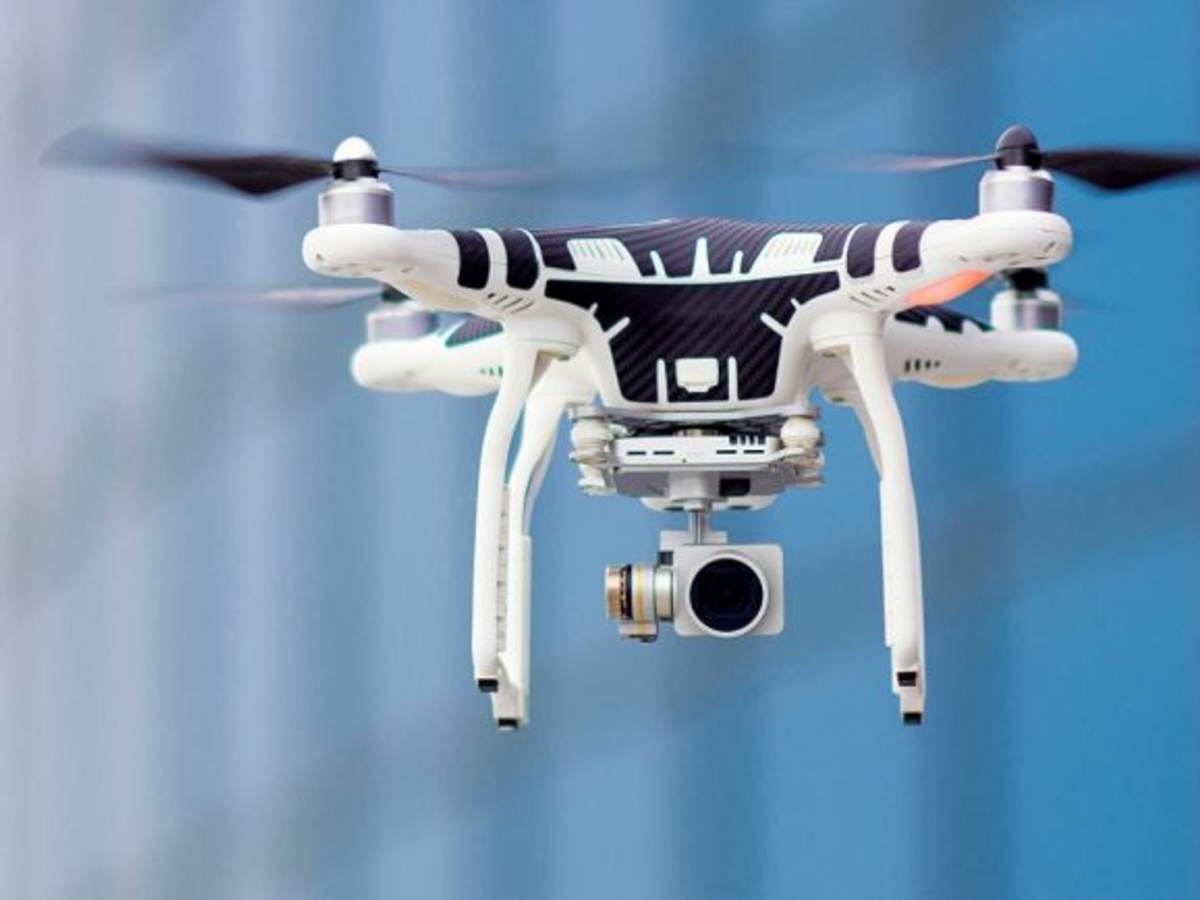 As tools for inspection and photography of hazardous or hard-to-reach subjects, drones prove indispensable. Commercial unmanned aircraft systems, also known as drones, may be used for applications relevant to agriculture, science and research, government, police, search and rescue, and film and news broadcasts. Insurance agents and construction workers may use them for roof and real estate inspections as well.

From a safe location, an operator can maneuver a camera-laden drone to provide eyes on the blades of wind turbines hundreds of feet in the air or on potentially radioactive or chemically contaminated equipment. But, it takes a power source to take flight. For some drones, an internal battery powered by lithium-ion polymer technology supplies the energy needed to be airborne.

“A lithium-ion battery contains a lot of energy in a small space,” said Nathan Wang an engineer at UL. “With our new Standard, UL 3030, what we are trying to accomplish is a method to help make sure the battery isn’t going to have an issue during charging or flight.”

The binational UL 3030 Standard for Unmanned Aircraft Systems was published on September 18, 2018, and covers the electrical system of unmanned aircraft systems used in flight for commercial applications or flight incidental to business applications for both the U.S. and Canada. More and more businesses, small and large, employ drones to accomplish tasks that would not be within reach even a few years ago. Intel’s Falcon 8+ drone is the first to be Certified to UL 3030.

“As drones are used commercially more frequently,” Joseph Bablo, primary designated engineering manager for Energy Storage and e-Mobility, said, “we wanted to extend the safety requirements for batteries we are so well known for to cover the battery use and management systems of these tools. A battery failure on a drone, whether in flight or during changing, could lead to a catastrophic event for the drone.”

The binational UL 3030 Standard does not cover the flight worthiness of the drone or any flight aspects associated with operation, but battery management remains critical to the proper functioning of the device. Now that UL 3030 has become a consensus standard, the Occupational Safety and Health Administration will be considering it for inclusion in their workplace rules. A consensus standard is a rule, principle or measure that is established through agreement of members of the standards-setting organization.

“To become a consensus standard, UL 3030 was processed through an ANSI accredited consensus process, which is a Standards Technical Panel,” Bablo said. "The panel consisted of different interest groups, such as manufacturers, suppliers, distributors, testers and potential consumers. No interest group can represent above 33 percent of the group. We discuss, comment and ballot the changes to the standard through that committee and the result is then published as a consensus standard.”

As drone use continues to rise in the U.S. and Canada, UL 3030 will be there to help ensure batteries and battery management systems continue to keep the burgeoning industry aloft.