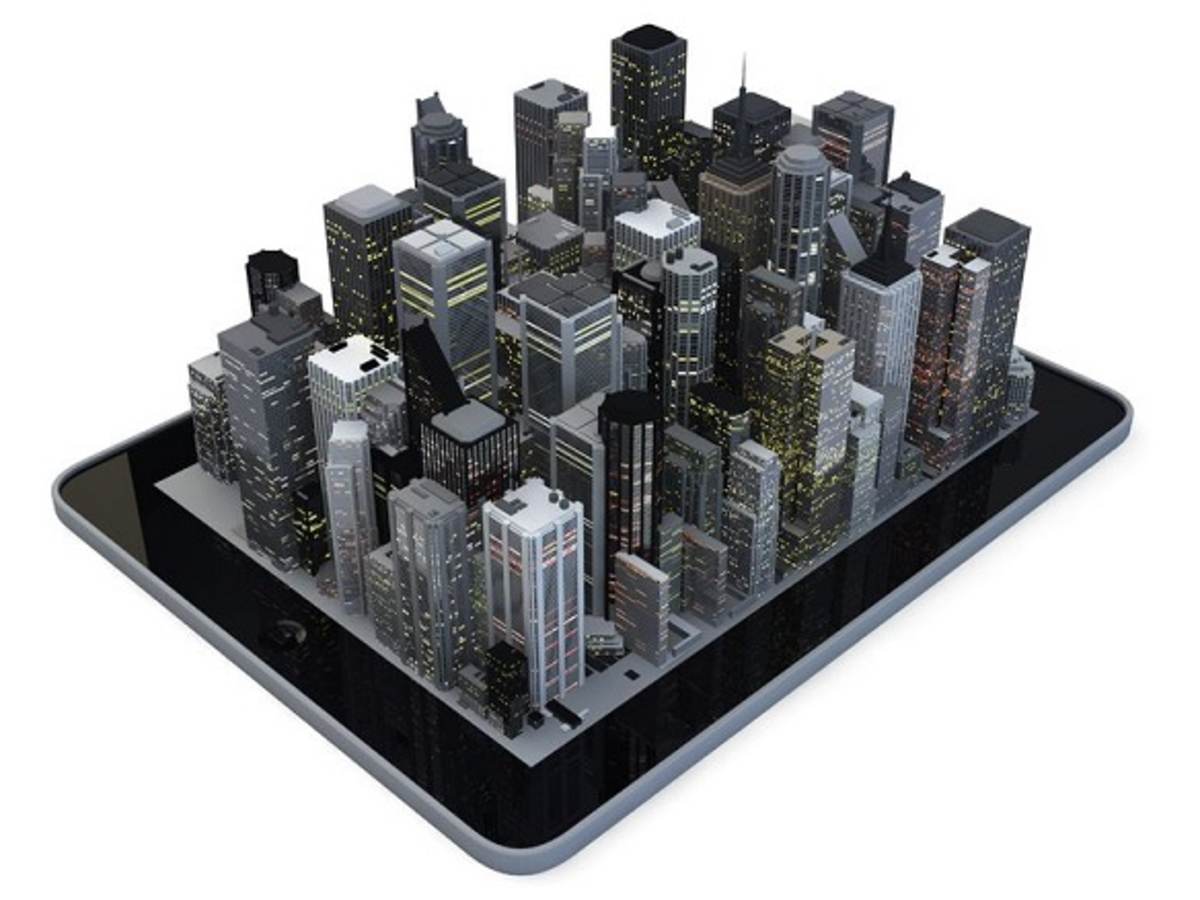 As of June 2017, 3.7 billion people around the world – accounting for 49.6 percent of the global population – were online. This number is expected to continue to grow due to rapid digitalization by the Internet of Things (IoT), smart homes and smart cities to allow individuals, homes and even entire cities to operate ubiquitously across a global network.

Among the many benefits of a more interconnected world, none might be greater than the collection and use of data that can and should be leveraged to help inform future solutions that can improve people’s lives. As the smart city revolution continues to take off, city managers are beginning to understand – through data analysis the actual impact advances can have within their urban environments. As they share these insights with city stakeholders in the public and private sectors, the success of individual cities within the global economy will be more assured.

Smart lighting systems, road sensors, smart energy grids and autonomous vehicle hubs are all pioneering ideas being implemented in different parts of the world. For example, smart infrastructure technologies are used to collect vast amounts of data on urban usage patterns, providing opportunities for that data to help solve a multitude of municipal challenges. Early pilot projects are serving as models for helping city leaders take advantage of these advances within their respective cities. In Rio de Janeiro, for example, the city opened a free data exchange using sensors throughout its boundaries to provide emergency managers with a comprehensive view of problems as well as available resources. Developed following a fatal landslide in 2010, the new operations center of the city works with multiple city service departments, including traffic surveillance, security, weather forecasting, electricity and gas, to help them exchange data amongst one another and increase the efficiency of their services.

Importantly, this type of data exchange does not solely rely on a city’s leadership nor is it limited to a single city’s borders. Much can be learned from data sets exchanged among neighboring cities and with leading technology companies around the world. In fact, data frequently unites the public and private sectors. Coalitions, such as one between AT&T and other industry players including Cisco, Deloitte, Ericsson, GE, IBM, Intel and Qualcomm, have been created to help drive forward the future innovation of cities.

Similarly, in September of last year, UL launched the UL Safety Index, a tool that quantifies the relative state of safety across nearly 190 countries, with the purpose of helping stakeholders identify areas for improvement and best practices from around the world that could serve as models. One of the most revealing findings from the 2016 dataset was that neighboring countries had vastly different safety rankings in some cases – suggesting that these cities could potentially work together and learn from one another to improve their safety infrastructure.

Although cities like Rio, Singapore, Barcelona, Chicago and others are making impressive strides in implementing smart city solutions, not every city is at the same level of development, and increased data exchanges could potentially solve that. Just as historical treaties and agreements have been developed between global leaders on other economic issues, nations around the world can come together to form a truly global data exchange, in which case it will be much easier to share best-in-class solutions and collaborate with other nations to advance smart city adoption. Globalization has changed, and with that change has come new tools that can be used to make the world’s cities even better.