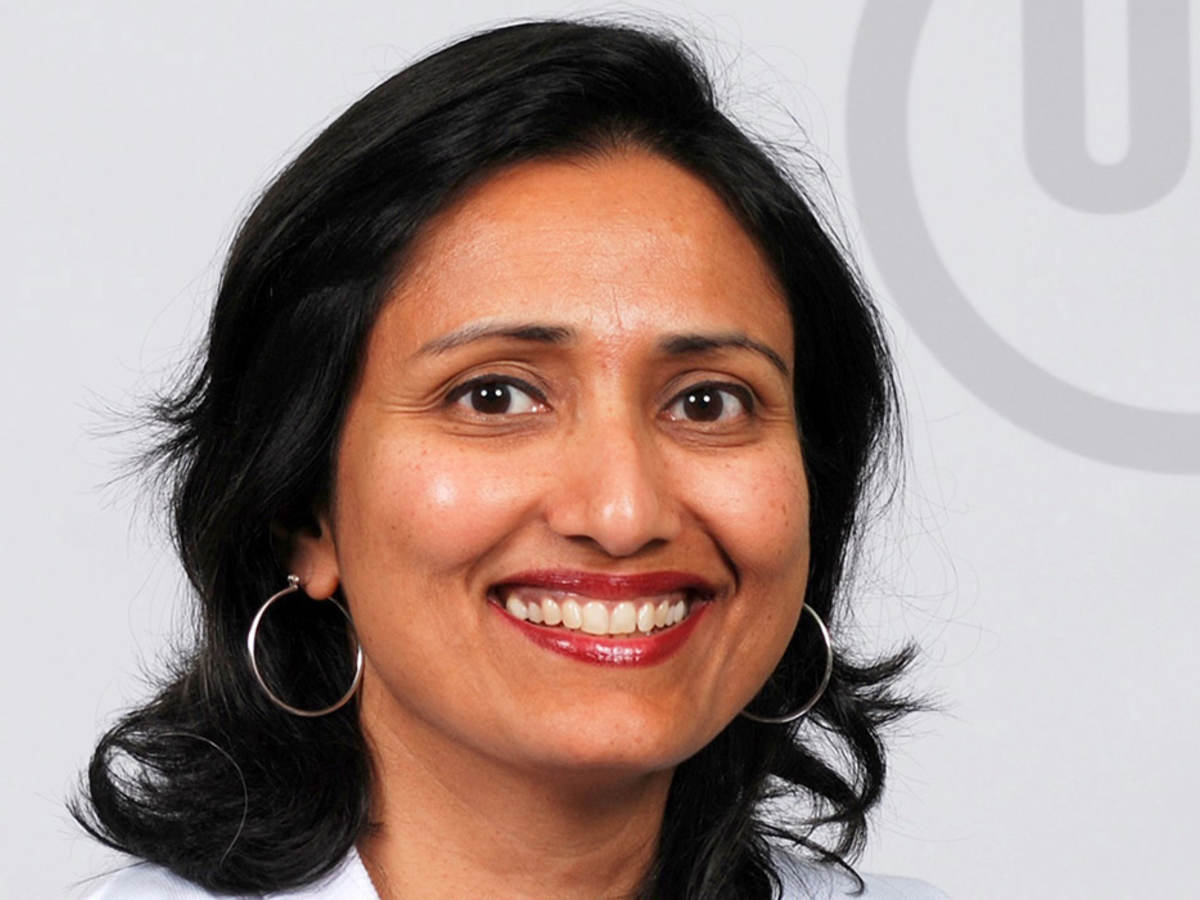 When she was eight years old, Deepa Shankar received a gift from her uncle that opened her eyes to a magical place that she could only dream about – Disneyland. As a veterinary scientist with the World Health Organization, her uncle traveled the world frequently, bringing Shankar and her sister souvenirs from the places he visited, satisfying their curiosity about the world outside their city in southeastern India. But a booklet of postcards from Disneyland illustrating different lands, attractions and characters left the most lasting impression on a young girl dreaming of how to make her mark in the world.

“I distinctly remember sitting in my bedroom every night looking at those postcards thinking, ‘this has got to be the greatest place on Earth,’” Shankar recalled. “I would lie around dreaming about a way that I would get to go there someday, not truly realizing that it could be possible if I aspired to achieve it.”

That dream came full circle decades later. As education partnership manager at UL’s Northbrook, Ill., campus, Deepa Shankar manages the firm’s 15-year partnership with The Walt Disney Co. This partnership produces content for UL Safety Smart, a global educational program designed to improve children's awareness and understanding of safety, health and environmental issues, and ultimately impact their behaviors positively. She’s now had the opportunity to visit all those magical lands from her childhood postcards not just once, but quite a few times.

In addition to the collaborative work with Disney, Shankar and the six-member education and outreach team within UL’s not-for-profit entity manage multiple educational partnerships that help bring messages about safety, health and sustainability to children in classrooms and communities around the world. These partners help deploy UL educational materials, which are free and available in 34 different languages, and currently used by educators in more than 26 countries.

“We focus on children as an audience because they are like sponges, absorbing everything we teach,” Shankar said. “By engaging them and helping them to understand ‘the why’ behind safety, we hope we can empower them to make smart choices about their behaviors that will enable them to grow into safer, more responsible adults.”

Born and reared in Chennai, India, Shankar was raised in a time and place where more opportunities were afforded to boys. But her father, a hard-working factory foreman, and mother, who truly believed in education, exuded great pride in having two girls, and they felt that they could do anything that they set out to achieve if they put their mind to it and worked hard. That message rang especially true when it came to education.

“My mom always drove home that education is the single most important asset a human being can possess,” Shankar explained. “Money, prosperity, relationships can come and go, but when you equip yourself with education and work hard to gain qualifications, no one can take that away from you.”

She started her academic career close to home, earning a master’s degree in Commerce from the University of Madras. While there, her involvement with the National Cadet Corp, similar to the Girl Scouts of America, led to her selection for a six-month youth exchange program. She spent three months living with a host family in Quebec, Canada – her first exposure to North America – and three months in a village in rural India, where she helped build a community center.

“Those six months were completely eye-opening for me because it helped me realize that anyone could do things to make a real difference in a community. From then on, I just knew I had to do more,” Shankar noted. “But remembering my mom’s lesson about education, I wanted to learn more first, so I decided to go to America to continue my higher education.”

She credits her dad’s investment in her education for jumpstarting her career. Her sister – her other hero and mentor in her life, helped support her initial days as a graduate student. Thanks to their support, she went on to earn a master’s degree in Advertising, with a minor in Marketing, from Michigan State University in East Lansing, Michigan.

And while she loved the fast-paced, high-energy environment of ad agency life for a few years, she opted to take a break from full-time work to raise her two sons and give back to her community through volunteering with local nonprofits. This passion for nonprofits eventually led her to six years as program manager for the Metro Chicago Chapter of Big Brothers Big Sister of America.

Shankar first joined UL in 2011 as a corporate giving specialist within the corporate social responsibility department. During this time, the education and outreach team had asked for her support on transportation safety initiatives underway in India, given her heritage. The more she worked with this team, the more she realized that helping educate people around the world about safety was her true calling, and she joined the education team permanently in 2015.

Whether it’s working with Cruz Roja to combat youth obesity in Mexico through the “Train the Trainer” program, shaping the kindergarten curriculum in the United Arab Emirates through a partnership with the Ministry of Education or collaborating with not for profit organizations like WRI in finding transportation solutions to India’s bus safety challenges, Shankar draws inspiration from the people with whom she works.

“Beyond the amazing partnerships, I’m extremely proud of the many UL employees around the globe who go out of their way to take our safety messages into their communities,” Shankar said. “They’re stellar ambassadors of UL’s mission, often the first to ask when new materials will be ready for distribution.”

“Our VP of Education and Outreach, Cara Gizzi, is both a visionary and strong leader,” she said.  “Under her creative leadership, the education team launched UL Xplorlabs, a web program that teaches middle school students the science behind safety.  Shankar’s personal passion to protect the environment is fulfilled through the UL innovative education awards – a recognition award that rewards organizations that do outstanding work in Science, Technology, Engineering and Math using the Environment as a pathway to STEM learning.

Having never lost a hunger to discover new things, Shankar spends her free time with her husband and two college-aged sons traveling around the world as well as exploring the vibrant Chicago cultural scene. While she enjoys time away from work, unlike many she doesn’t dread the weekend’s close.

“I never wake up on Monday morning bemoaning having to go back to work,” Shankar reflected. “Instead, I celebrate that I get to spend my career surrounded by amazing people and our wonderful team. Every day, we do something that truly makes a difference in people’s lives, and for that opportunity, I’m grateful.”