Could lithium-ion batteries be the future for disaster recovery efforts? 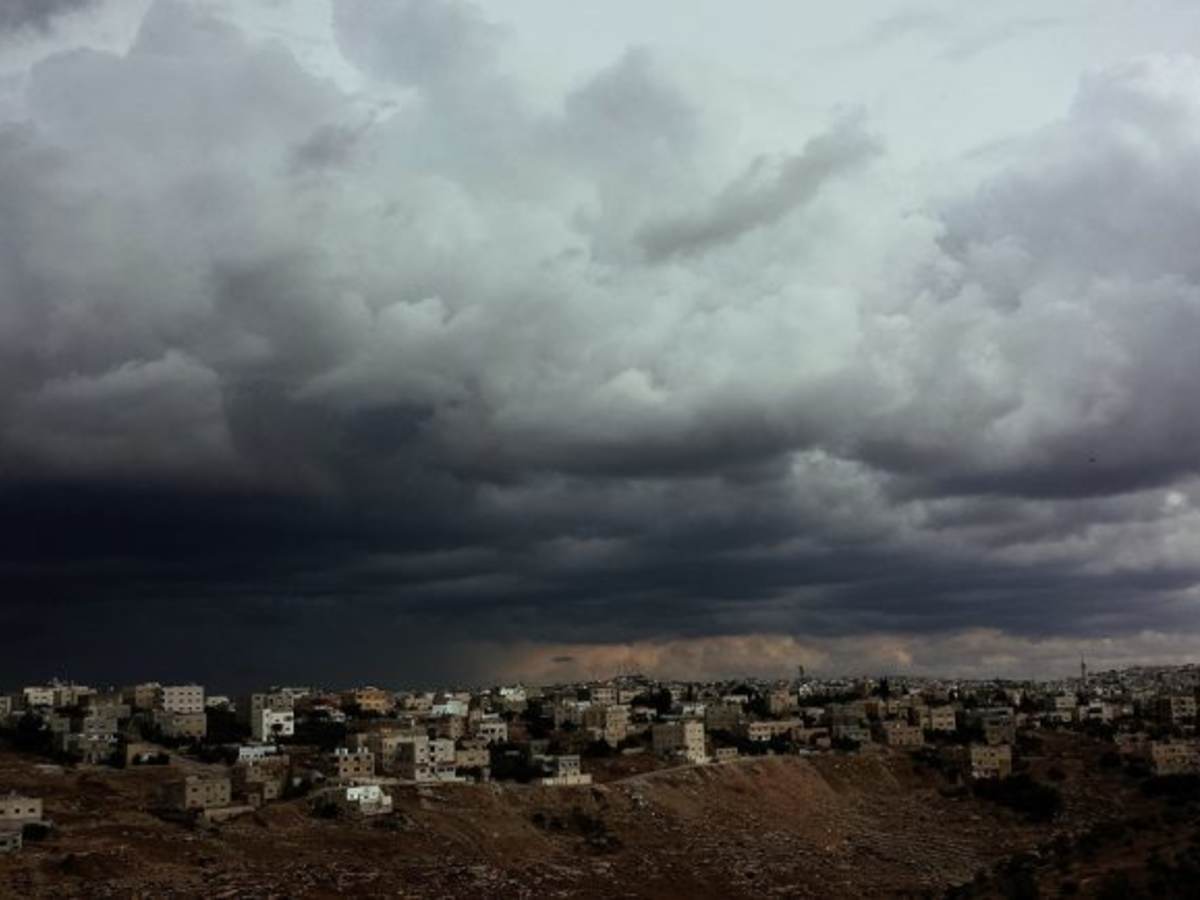 “In Puerto Rico, roughly 150,000 homes and businesses are still waiting for electricity. That's 11 percent of the island's customers,” NPR reported in March. “Many have been waiting since before Hurricane Maria when Hurricane Irma grazed the island.”

Houston was struck by nearly $200 billion worth of damage caused by Hurricane Harvey in  August 2017. More than 100,000 homes were damaged in historic flooding and hundreds of thousands were left without power in the wake of the storm.

Such facts underscore the enormous challenges communities large and small often face in the wake of natural disasters.

The onslaught of last year’s hurricanes and wildfires was unprecedented. But severe weather events will continue, as will more common events such as thunderstorms and ice storms, which also can wreak havoc on an area’s electrical supply.

Can cities avoid long-lasting outages that can have a debilitating impact on the families, schools, hospitals and businesses in a storm’s path?

A microgrid— “localized grids that can disconnect from the traditional grid to operate autonomously and help mitigate grid disturbances to strengthen grid resilience,” according to the U.S. Department of Energy —is one solution that holds promise, whether on the mainland or in more remote locales.

“Microgrids, including energy storage systems with lithium-ion batteries, can be important and resilient energy sources,” says Kenneth Boyce, principal engineer director for Energy and Power Technologies at UL. “They are especially impactful when used to help hard-hit locations withstand and recover from events causing severe or long-term power outages.”

Lithium-ion technology, the same technology used to power laptops and cell phones, is the most popular chemistry used in batteries today, because of the advantages it offers — the amount of energy in its footprint chief among them, Boyce says.

Lithium has unique properties that make it especially useful for batteries. According to PowerScout, a California company that designs smart-home products that help conserve energy: “Lithium is the lightest of the six alkali metals, has the greatest electrochemical potential and provides the largest energy density for its weight.”

In other words, “it is a very powerful and effective way to have energy stored,” Boyce says. Because they can operate while the main grid is down, microgrids can help mitigate grid disturbances; they also can function as a grid resource for faster system response and recovery.

Another plus, microgrids “support a flexible and efficient electric grid by enabling the integration of growing deployments of distributed energy resources such as renewables like solar,” the U.S. Department of Energy notes.

“The idea of coupling an energy source like solar and an energy source like lithium-ion creates a synergy so you can locally generate and store power,” Boyce says. “It can be a stationary product —  solar panels on a roof for example — or it can be a mobile storage system, so you have more flexibility in case of a catastrophic event.”

Clearly, microgrids of lithium-ion batteries can be powerful energy sources that facilitate recovery in the event of severe, long-term power outages due to their high energy density, as well as their charging and discharging efficiency.

But recent reports of smartphone fires, exploding laptops and smoldering hoverboards, all of which involved lithium-ion batteries, have raised safety concerns about the batteries’ potential for unwanted ignition.

Just how big is the risk of fire in lithium-ion battery-powered microgrids? And what steps can be taken to ensure the safety of the batteries when used in a microgrid application?

“Lithium-ion batteries are very effective and generally have a low failure rate. However, they can be susceptible to faults that can cause ignition or explosion, as we have seen in the news many times,” Boyce says. “UL has been diligently working for many years in many ways to expand battery safety science, so we understand what causes those faults and how we can proactively assess battery systems to demonstrate that hazards have been addressed.”

UL has engaged in extensive scientific research, testing to rigorously assess battery systems, and development of many standards, which “include the world’s first safety standard for energy storage systems”—all in an effort “to promote the safe and sustainable use of batteries and energy storage technologies,” Boyce says. “Products that bear the familiar UL Mark have been assessed to show compliance with those important safety requirements.”

Fire departments across the country are proactively preparing for any fires caused by lithium-ion batteries, although the size of an emergency recovery system can present a new set of problems.

Ronald Spadafora, the New York Fire Department’s chief of fire prevention, says that today’s large-scale power supplies should be approached cautiously, even during a recovery effort.

“We have to prepare for these new systems because we know that they’re going to be the future for large buildings, but we have to make sure we’re considering how we can keep these systems safe,” Spadafora says. “Even a temporary system needs to be properly installed and operated. We can cut down on incidents by making sure we’re that we’re following proper procedure.”

This article was originally published in On the Mark, a UL publication.