Could E-Mobility Growth Make Traffic a Thing of the Past?

While traffic congestion continues to rise in many cities, other urban areas are taking steps to stem gridlock by closing streets to unmitigated traffic. 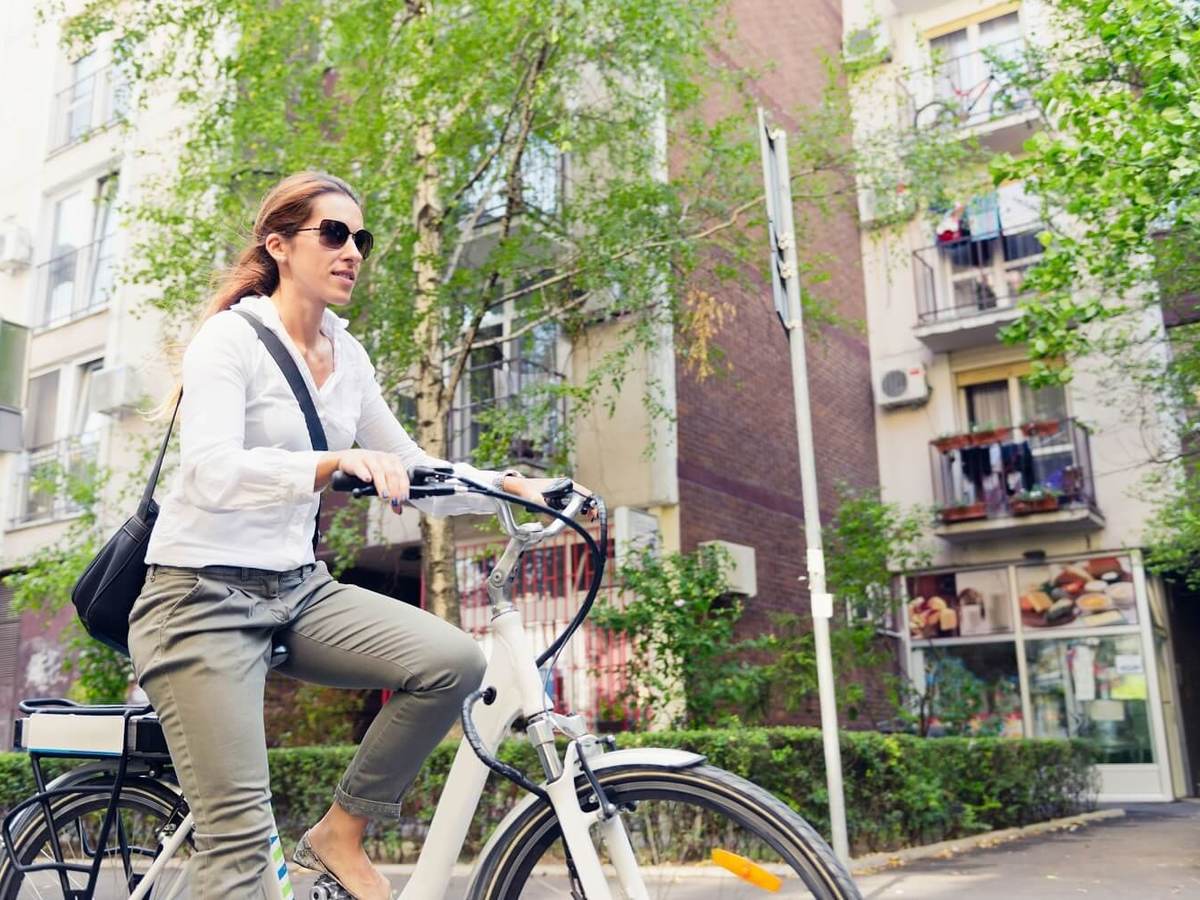 For many, city life appeals to the senses. The smell of freshly baked bread guides us to the local bakery while masses upon masses of people busily go about their day, hustling to work, school, or any number of activities. School crossing guards sound their whistles, alerting everyone to the children waiting patiently to cross the street.

As delightful as city life can be, one thing almost always fills us with dread – traffic! Hour-long (or more) commutes with semi-truck trailers, school buses, taxis and fellow road warriors are enough to produce stress in the strongest of individuals. It’s one of the reasons why housing is more expensive at the city center or near transportation lines or main thoroughfares such as interstates and highways.

Companies such as Bosch, Panasonic, SRAM, Trek and Uber, however, are anticipating our need for eco-friendly and commuter-friendly transport as cities become increasingly more congested due to continued urban growth. As global manufacturers and commercial sharing companies with an interest in electrical systems and bicycles, these five companies spent a year (or more) participating in the development of the United States and Canada’s first e-bike product safety standard.

“The demand for micromobility is driving innovation and growth in e-mobility,” said Ibrahim Jilani, UL’s director of consumer technology. “Devices like e-scooters and e-bikes have become very popular in the U.S. and other parts of the world, with many cities launching sharing programs in the last couple of years.

Developing a standard that addresses the hazards of e-bike electrical systems will help ensure product safety. The e-bike product safety standard calls for electrical, environmental, functional and mechanical safety testing to help minimize the risk of fire and electric shock.

Jilani defined micromobility as an electric vehicle weighing less than 1100 lbs. (or 500 kg) that is either throttle-based or powered assisted by a rechargeable battery, and maintains low speed. For e-bikes, he explained, the pedals must be operable, and the power assist shuts off once the bike reaches 20 miles per hour, as specified in the Consumer Product Safety Act.

“That's [the power assist shut off] actually a test in the standard,” Jilani said. “Many governmental transportation agencies consider e-bikes, e-scooters and other kinds of e-mobility devices as low-speed electric vehicles.  As a result, many jurisdictions often prohibit its use on controlled-access highways, expressways and certain other marked roadways.”

The United Nations Department of Economic and Social Affairs projects that 68% of the world population will live in urban areas by 2050. Already congested, cities will become even more overcrowded with increased gridlock. Traffic congestion increased globally over the past decade, as shown by Dutch navigation technology company TomTom. The company has tracked congestion levels in 403 cities across 56 countries in 5 continents for over eight years. Their annual Traffic Index revealed that nearly 75% of the cities in the index reported increased or stable congestion levels between 2017 and 2018 [the most recent data available.]

Ironically, while traffic congestion continues to rise in many cities, a new phenomenon is taking place in the micromobility market, with e-bikes cruising for big gains. The National Association of City Transport officials reported that more than 84 million trips were taken on shared bikes and scooters across the U.S. in 2018. While in 2019, e-bike sales were up 24.7%, according to the Bicycle Product Suppliers Association Sell-in Report.

Cities are taking notice, and rather than deterring e-bike usage, many are now incorporating micromobolity use into their transportation strategies.

In the U.S., 41 out of the 192 cities with at least one bikeshare system incorporated e-bikes into their fleet in 2019. Madison, WI, San Francisco, CA and Forth Worth, TX are a few examples representing this coast-to-coast trend.

Other urban areas are taking steps to stem gridlock by closing streets to unmitigated traffic. Amsterdam is famous for its bicycle riding citizens, but for many years, bikes and cars shared many of Amerstadm's roads. That co-existance may soon end, as Amesterdam seeks to end all cars by 2030. In the U.S., New York City  joined the car-free movement with the closing of 14th Street, while San Francisco will soon close its famous Market Street to cars.

“UL has helped improve the safety of the personal mobility and micromobility markets through our standards for electrical system safety,” Jilani said. “UL 2849 addresses the battery system, charging system, electric motors and other electrical parts.”  [Editor’s note:  UL 2849 certification program does not evaluate for the operator’s ability to maintain control while riding and remains focused on system safety for fire, explosions, and electric shock.]

Panasonic, a global manufacturer of EV batteries and e-bicycles, recently became the first organization to certify an e-bike to the American National Standards Institute (ANSI) and Standards Council of Canada (SCC) accredited electric bicycle system safety bi-national standard, ANSI/CAN/UL 2849. Panasonic’s accomplishment demonstrates that achieving UL e-bike certification is not only possible but a priority for the company.

Panasonic worked with UL engineers and lab technicians globally on the product safety evaluation and testing, ultimately achieving UL 2849 certification of its e-bicycles. Panasonic has a long-standing history of subject matter expertise in product safety, particularly around batteries, chargers, motors and functional safety.

“Micromobility is a big segment that’s going to disrupt the electric vehicle market. People are going to buy their e-bikes because they’d rather get around the city that way,” Jilani said. “Which is why we have to make sure they’re safe.”

UL continues to research and test safety issues related to micromobility and personal e-mobility. Read more about our programs and test offerings at www.ul.com/micromobility or contact UL for more details.