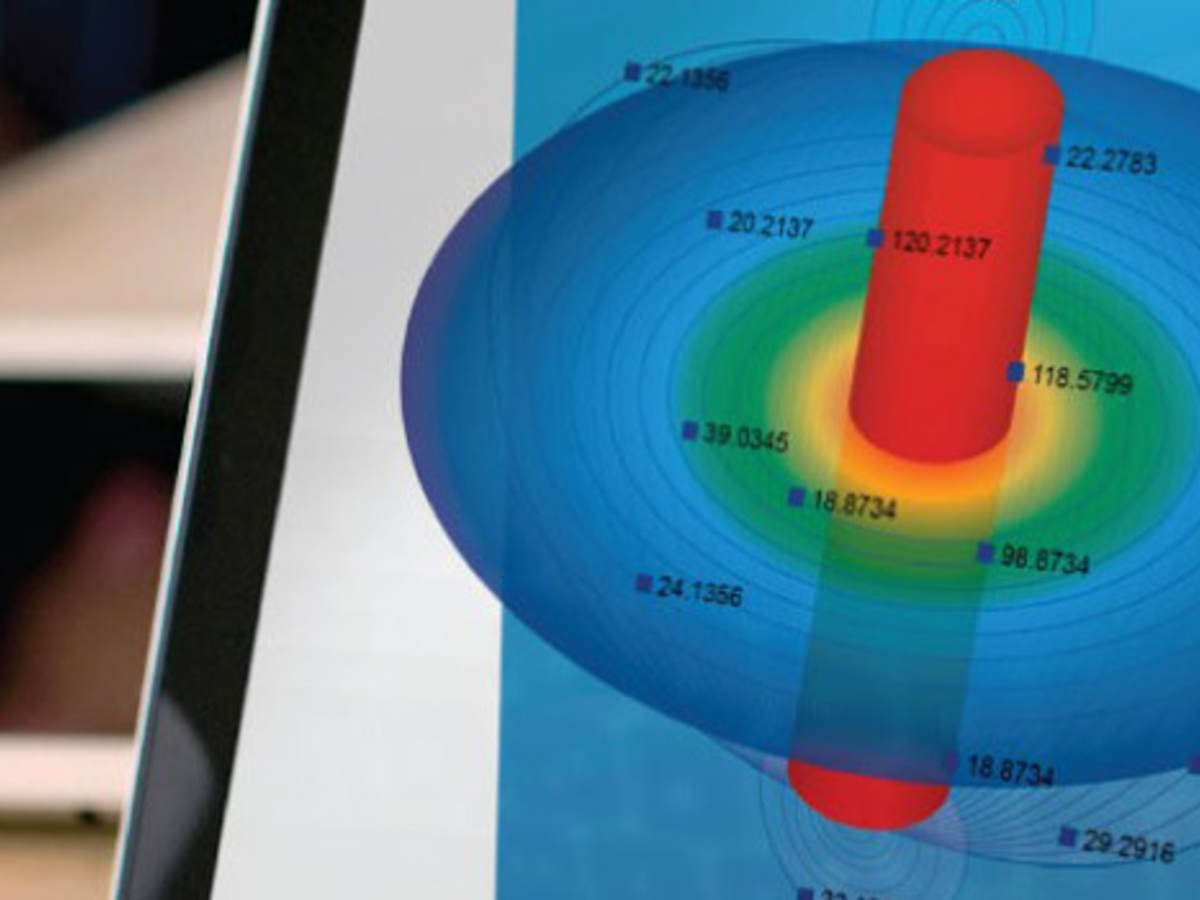 UL has turned to computer modeling to augment and even drive some of its science-based safety testing services.

One of modern history’s more notable “lucky guesses” surely has to be Intel founder Gordon Moore’s 1965 prediction that the number of transistors that can be contained on an integrated computer circuit will double every two years. In the half-century since, this prediction, known as “Moore’s Law” has been remarkably vindicated. This unabated exponential increase in transistor density means, roughly, that the processing power of computers has multiplied about 30 million times in that span.

As statistician Nate Silver describes in his 2012 book, “The Signal and the Noise,” this nascent computing capacity has been employed to fulfill a century-old dream of creating data models that can accurately predict the weather. Predictive data modeling created by and run on computers — computer modeling — has revolutionized weather prediction in the last ten years, he writes. Its greatly increased reliability has led to real benefits for people, particularly in giving them a better ability to prepare for weather-related disasters.

Not surprisingly, UL also has turned to computer modeling to augment and even drive some of its science-based safety testing services.

Larger, more open modern homes, built with new types of construction materials, have actually increased the risk of injury and death for firefighters. One particular factor of concern is the increased use of engineered wood products. UL Predictive Modeling and Risk Analysis Manager Mahmood Tabaddor said while these are used because they meet environmentally sustainable goals, they tend to be more lightweight than natural wood, which increases the risk they will collapse in a shorter time during a fire.

UL used data from live experiments burning an engineered wood I-beam ceiling in full ventilation and compared them to a computer model simulation of the ceiling burn with the same ventilation using Fire Dynamics Simulator (FSD) software. The software uses computational fluid dynamics to investigate the growth and flow of fire.

What UL teams discovered is that the simulator generally reproduced the flow dynamics of the fire observed in the live experiments. In this way, the UL teams were able to rely on the FSD program to create ceiling fire scenarios with different ventilation conditions – for instance, some with doors or windows open, all with all of them closed. Consequently, UL crews didn’t have to repeatedly build whole ceilings for live burns, saving both time and money. In addition, the computer model helped researchers pinpoint in greater detail where heat was gathering or being dissipated, giving them more information on how the fires spread.

UL’s familiarity with the impact of fire on steel fire doors through live testing also was used to develop computer models that would perform the same function. As described by Tabaddor, the wealth of data from live testing provided the UL teams with key engineering assumptions used to create computer models that focused attention on what variables most affect when, where and how a steel door failure typically occurs when stressed by heat. This enabled them to properly concentrate on one aspect, the door’s “thermal contact resistance,” which proves to be critical to how a steel door can fail when heated.

When two metal pieces touch, the actual contact area is really a small fraction of what it appears to be because of the degree of roughness, or non-flatness, of the contacting metal. For instance, the smoother the pieces, the more they actually contact when joined and the better they transfer heat. The parts of the metal that are close but don’t touch create small air pockets which resist heat transfer to some degree. The measure of this resistance is the thermal contact resistance.

Steel doors typically consist of both panels and stiffeners made of steel. These pieces, Tabaddor said, are connected by welding, and it’s assumed that heat is transferred from one steel piece to another within the door through these welds. But Tabaddor said steel door manufacturers generally are not informed about their product’s thermal contact resistance. UL’s computer modeling can provide a manufacturer a variable display of the effects differing thermal contact configurations can have on their doors, information that can be used by a manufacturer to improve the design of their products.

However, lithium batteries use electrolytes with organic solvents like ethylene carbonate that are flammable, which increases the risk of failure. Though the failure rate is low, the production of billions of batteries worldwide each year means that hundreds fail during that time. One such lithium-ion battery failure that caused a fire on an empty airplane at Boston’s Logan Airport Jan. 7, 2013, prompted a National Transportation Safety Board study that is nearing completion.

The cause of that fire was determined to be an internal short circuit (ISC) that triggered a cascade effect within the battery leading to a condition called “thermal runaway.” In this state, heat generated from the ISC changes the chemical condition within the battery in a way that causes some of the chemicals to heat. This heats and changes more of the surrounding electrolyte substance so that it sets off a chain reaction that leads to a rapid overheating, causing a fire or even an explosion in the battery.

As with fire safety testing, UL turned to computer modeling to better understand how thermal runaway happens. UL teams created a thermal modeling program to simulate and understand how ISCs affect lithium-ion batteries. UL Research Engineer Alvin Wu said the models were developed from actual experimental data from UL research. In turn, Wu said the computer models were then be used to simulate varying conditions within batteries to show how material and design factors can be optimized to best dissipate heat.

“UL scientists and engineers (can) investigate the components and/or ISC conditions that are the critical factors in determining the temperature rise distribution within the whole cell as well as outcomes involved with an ISC under steady and pseudo-steady state conditions,” Wu said.

In each of these examples, the use of computer modeling by UL was rooted in the detailed observations and data collection made during real-life experiments at UL’s laboratories. In this way, UL’s world-class testing facilities have an unmatched ability to provide the rich databases necessary for the development of quality computer modeling for UL’s testing needs.