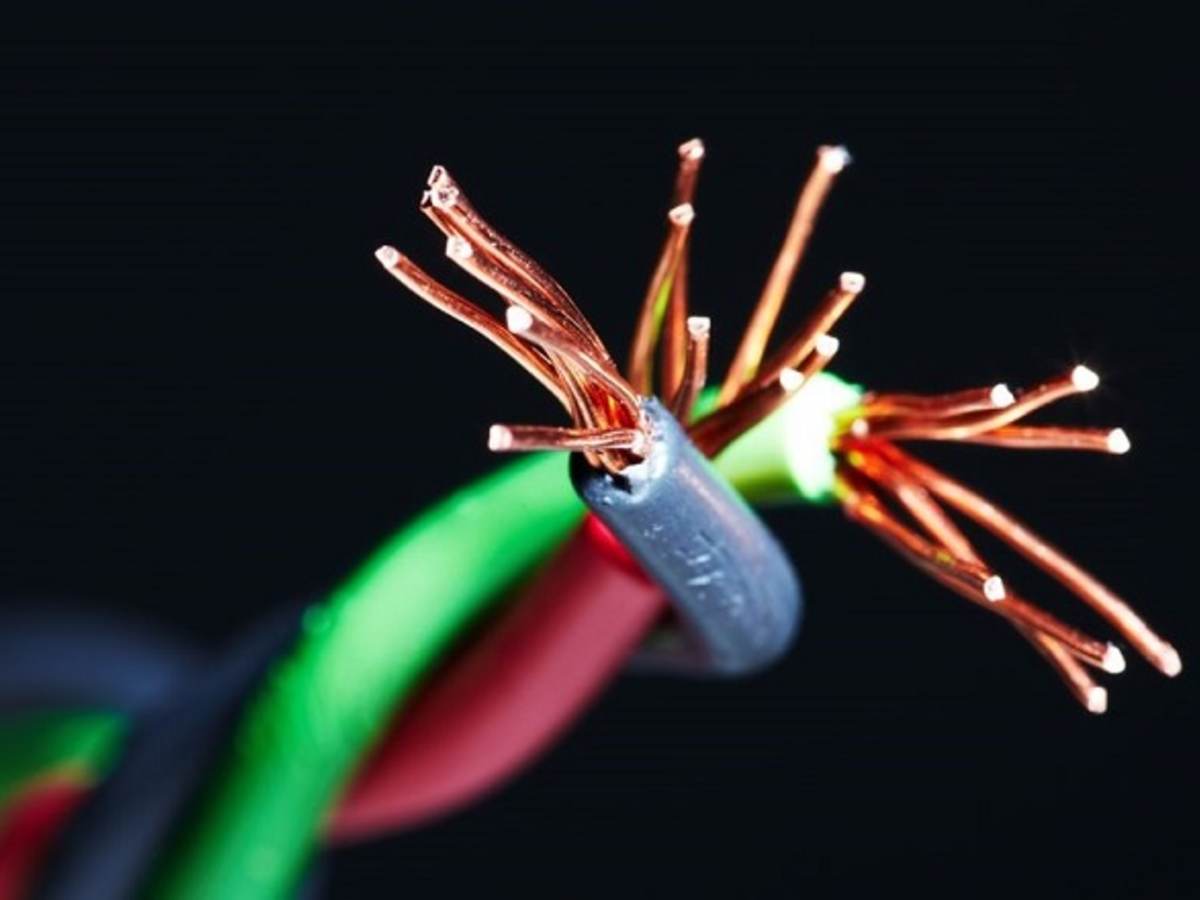 According to the National Fire Protection Association (NFPA), 57 percent of U.S. home fires between 2010 – 2014 resulted from a malfunction or failure in residential wiring, lighting or power transfer. Wiring alone accounted for 69 percent of the fires, 56 percent of civilian deaths and 66 percent of the costs associated with direct property damage.

Addressing these types of electrical hazards to safeguard consumers is the mission of the National Electrical Code (NEC).

Established in 1896, the NEC is a comprehensive resource document of codes and standards for the safe design, installation and inspection of electrical wiring and equipment to protect people and property from electrical hazards. The NEC is adopted into law by almost all states and municipalities across the country in an effort to optimize enforcement of safe electrical practices.

“The NEC forms the foundation for protecting people and property from hazards arising from the use of electricity,” said Ken Boyce, Principal Engineer Director with UL. “Installers use the NEC to guide their work, and electrical authorities use the Code to enforce safety for the public. Both industry and consumers benefit greatly from these safety requirements.”

The NEC is published by the NFPA. It is developed by a Correlating Committee and 18 Code-Making Panels (CMPs) that serve as the principal consensus committees responsible for the development and revision of the Code. The committees are comprised of diverse representatives including enforcing authorities, electrical equipment manufacturers, contractors, labor, insurance companies, utilities, and research and testing laboratories such as UL.

UL has had a long and distinguished history with the NEC – 121 years to be exact. UL’s founding president, William Henry Merrill, participated in the first meeting of the NEC and served as president of the NFPA. Since then four other sitting UL presidents have served as the volunteer leaders of the development effort for new editions of the NEC over the years.

“The NFPA has had a very close relationship with UL for a very long time. UL is responsible for product standards that govern product safety. The NEC is a document that governs electrical installation practices. It’s necessary to have safe products in order to have a safe installation. The two go hand in hand,” said Mark Earley, Chief Electrical Engineer at the NFPA. “UL provides feedback to technical committees on how products are being used in the field. Electrical inspectors tell UL about the problems they encounter in the field. This exchange of information results in changes to UL Standards and the NEC – both are evolving together to make for safe installations.”

“From the inception of the NEC, UL has always been deeply committed to the NFPA process because of our close ties and common goals in securing the safety of electrical systems,” added Boyce. “That deep and sustained commitment to the process and our connections with the people and organizations that participate in NEC development reinforce the trust our stakeholder's place in UL to carry out our mission effectively in the electrical sector.”

UL has consistently had representation on all NEC committees, and UL engineers have served as CMP Chairs. Most recently, Dirk Mueller, Principal Engineer Manager with UL in Germany, was named as the Chair of NEC CMP 11 overseeing industrial controls and similar equipment. Mueller is the first person based outside of North America to be named as an NEC CMP Chair. Ken Boyce is Chair of NEC CMP 1 overseeing the introduction, definitions and requirements for installations that apply throughout the Code.

“Why publish a brand new code every three years? Because the NEC has to keep pace with technological advancements, new innovations, customer needs and changes in the marketplace,” says John Kovacik, Principal Engineer and UL’s Principal on the NEC Correlating Committee. Kovacik was also a recipient of NFPA’s inaugural offering of the prestigious Biermann Award for his outstanding contributions to the 2017 NEC Edition. “If the Code waited five years, it would become irrelevant. Technologies are moving so fast; the Code must be more regularly updated.”

After a new edition of the Code is published, planning for the next version begins quickly. The NFPA is currently accepting proposals for new updates and changes to existing requirements that would appear in the 2020 NEC. This public input period is open until September 7, 2017. Proposals are then reviewed by the NEC Code Panels and the public re-engaged.

When it comes to the future of the Code, the 2020 NEC will continue to evolve to include new requirements for topics such as demand response technology, power over Ethernet, electric vehicle inductive charging and zero-energy buildings.