Chicago Forum on Global Cities: The Future Innovation for Tomorrow’s City Is Here 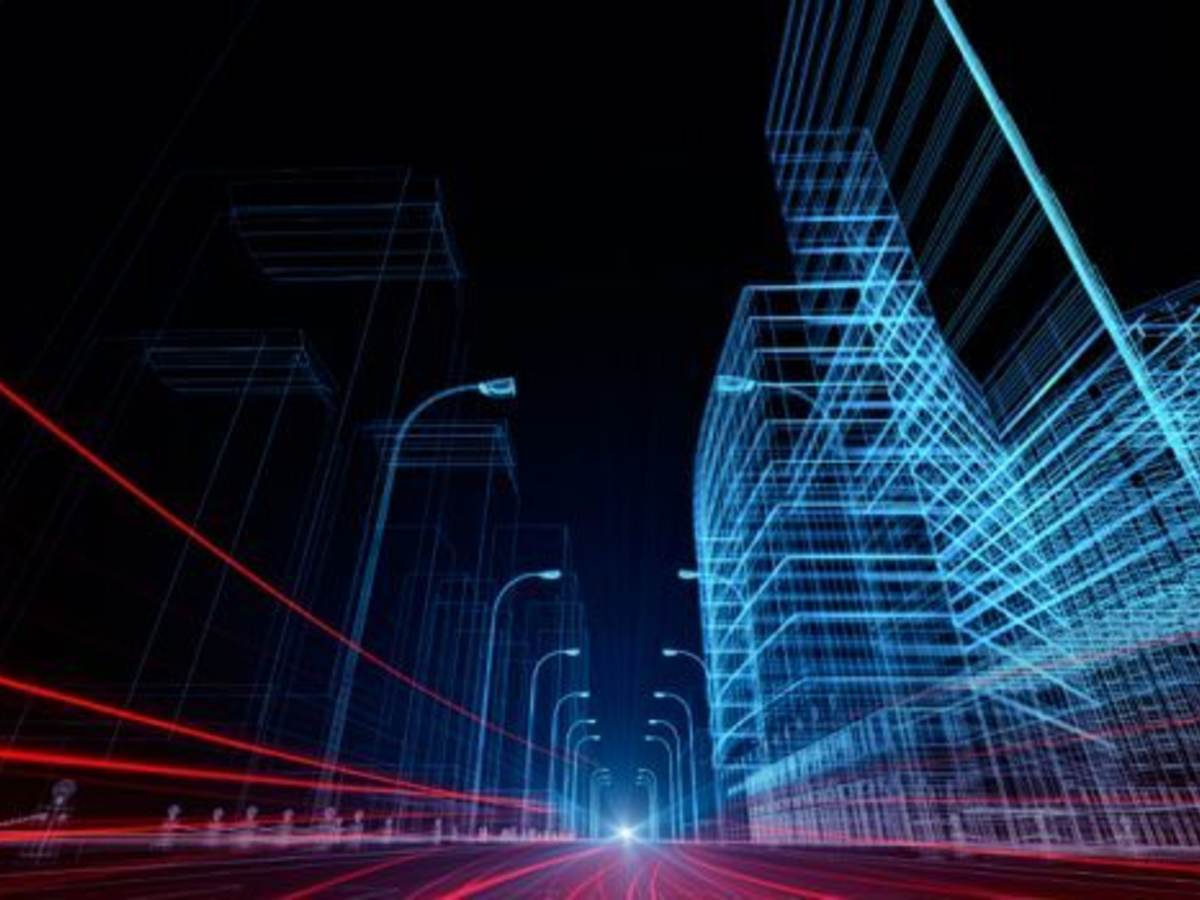 To examine the rise and influence of connected technology in cities, business executives converged at the Chicago Forum on Global Cities, hosted June 1-3 by the Financial Times and the Chicago Council on Global Affairs. UL CEO Keith Williams joined four other experts and a moderator on stage for the “Disruptive Technologies and the Sharing Economy” panel.

The panel began by addressing the seemingly boundless technological innovation in electronic communications, smart grid connectivity and the growth of digital currencies that is driving the development of global smart cities.

According to an IHS market research report, the number of smart city devices tied to city development projects is predicted to grow to 1.25 billion by 2025, compared to just 115.4 million in 2015. This growth stems from smart city initiatives around the world, such as India’s 100 Smart Cities program, Singapore’s Smart Nation program, and other efforts in China, Japan and the United States.

During the panel discussion, Williams emphasized the connection between the application of big data and the future development of the smart city.

One example worth noting is how the City of Boston addresses this issue. CityScore is a dashboard that aggregates and displays key metrics from across the City. It helps the mayor and other executives spot trends that need additional investigation and measures the impact of changes to process and policy. CityScore gives leaders easy, real-time access to a vast amount of information about the city services critical to quality of life in Boston.

“Cities that figure out how to use smart technology and harness big data will find ways to dramatically improve the quality and cost of services to their citizens,” noted Williams. “Connected cities will become immense sources of data, allowing companies to identify indicators for meeting the needs of urban populations.”

Agreeing with Williams, the panelists went on to further suggest that in the future the supply and demand of connected cities will be analyzed to specifically address the needs of sub-communities such as the cost of ride sharing or mass transit for underserved populations.

While the Internet of Things, autonomous vehicles and advanced materials are disrupting the status quo and changing the way global cities—and countries—function, the panelists agreed that challenges will arise from this ubiquitous connectivity, in particular, the need to manage personal data security and privacy.

“For all of these innovations to work together, it is critical to address the security of the infrastructure,” Williams said. “That must first be in place for global cities to function, and for the sharing economy to thrive.”

To achieve safe and secure smart cities, Williams believes each representative in a city’s ecosystem, including members of the public and private sectors, should contribute their varied perspectives in order to enable the optimal well-being of future cities.