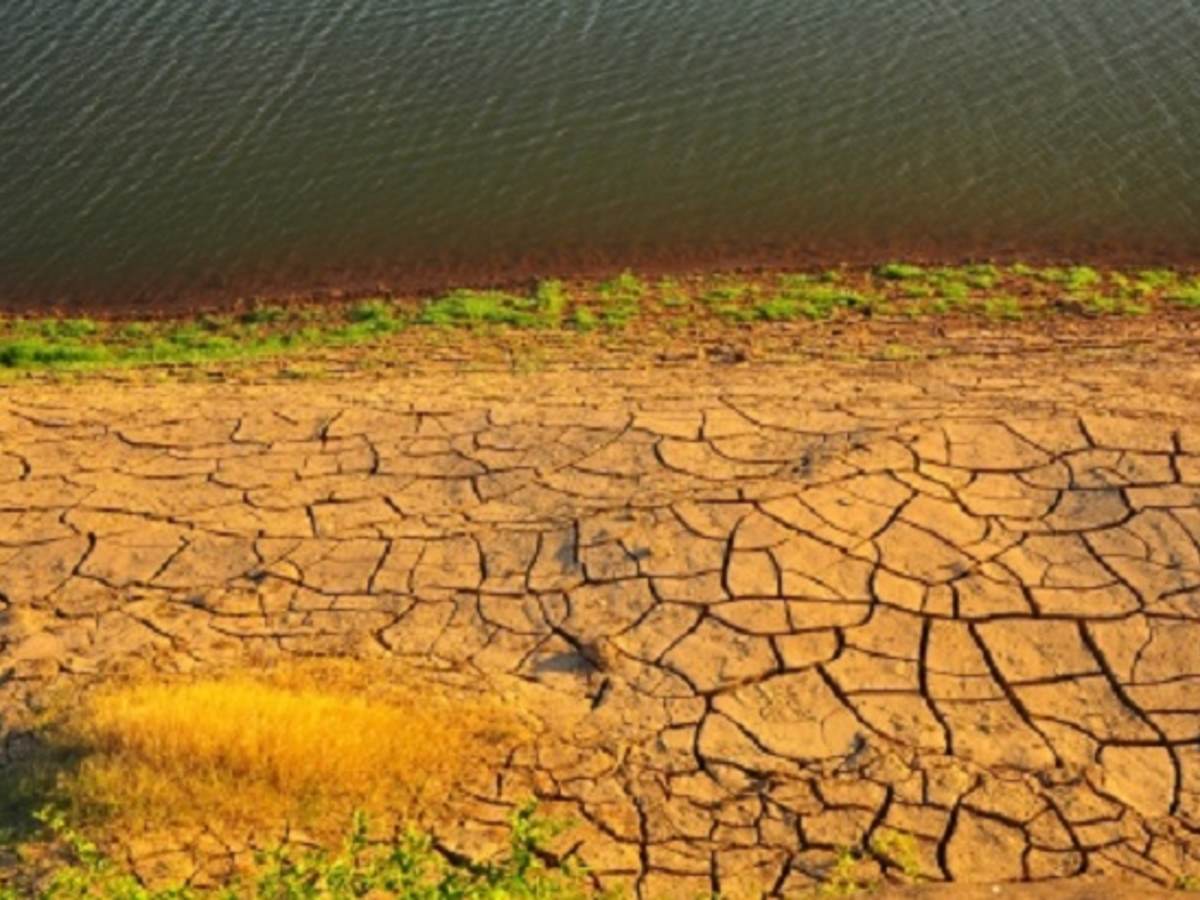 Patricia de Lille, Executive Mayor, Cape Town, South Africa, knows climate change. Her city has been suffering from the worst drought in one hundred years, one which has left the city’s main water supply, Theewaterskloof Dam, barren and depleted of water.

“Drought is the new normal,” says de Lille, who joined three other experts and a moderator on stage for the “Combating Climate Change” panel during the  2017 Chicago Forum on Global Cities, an annual event designed to bring together the world’s leading experts to discuss a wide-range of issues affecting cities around the world.

Before the Industrial Revolution, people primarily lived in rural areas to support an agrarian lifestyle, but by the 20th century, cities had exponentially grown as people moved to urban environments to look for more job opportunities, better pay and an improved standard of living for their families. Unprepared for such growth, cities struggled to keep up with the influx of people leading to a broad range of urban issues that continue today—poor air quality, inadequate water supply, urban sprawl and increased energy consumption.

According to Carlo Ratti, Director, SENSEable City Lab, MIT Urban Planning, cities take up two percent of Earth’s crust yet make-up 50 percent of the global population and consume 75 percent of available energy while contributing 80 percent of global CO2 emissions. Cities by their very nature are both a promise held (jobs and prosperity) and a stark reality (poverty and pollution).

Urban sprawl was cited by panelists as one of the leading culprits of carbon emissions as the cost of providing housing, services and transportation across large land areas tests the very fabric of cities. It is a never-ending cycle where people push further out in order to be able to live while the city struggles to provide necessary services such as transportation, waste disposal and appropriate oversight to plan for new communities. Often sprawl’s growth exceeds the capabilities of city government leaving them scrambling to play catch-up with the incessant pushing out of the boundaries.

How can a city respond to the challenges of sprawl, carbon emissions and water shortages?

For urban sprawl, city leaders must invest in strong urban planning by involving the community in local government and encouraging private-public partnerships to develop mixed-income housing and promote job creation. The goal is to get people living close to where they work to cut down on both sprawl and congestion.

Other forum panelists suggested investing in treescapes, sidewalks and recreation areas to encourage the growth of healthy communities. Finally, cities must figure out how to get citizens to embrace vertical housing (i.e. high-rises). Cities need to build up and not out to overcome urban sprawl.

To reduce CO2 emissions, cities need to hold firm to construction standards and ensure builders adhere to local codes. Buildings were attributed by the panelists as accounting for 50 percent of all energy consumption within a city making it imperative for leaders to mandate energy efficiencies into not only a building’s construction but also into the materials and processes used to make construction materials, such as thermal efficient drywall or the use of dry process kilns to produce cement.

For de Lille, she envisions a Cape Town with photovoltaic panels on every roof throughout the city, allowing everyone to contribute to the city’s electric grid. Excess production could be stored in batteries for later use by residents.  Additionally, Cape Town has set a renewable energy goal of 20 percent of the city’s electricity being derived from a mix of wind, solar and photovoltaic sources by 2020.

Water shortages can be met with all the above (improved planning and innovation) plus better education. Cape Town started a conservation campaign to explain that water does not come out of a tap. “There’s a long route water must go through before it gets to your tap,” continued de Lille.

Additionally, the city restricted individual water use to 100 liters per person per day or, as de Lille explained, “If you flush your toilet ten times, you’ve used ten liters.” Cape Town used this example as a visual aid for residents, bringing water usage habits into the public space.

But, nothing educates a community faster than a dry dam, as shown by Cape Town’s water crisis. “We always have to plan for the scarcity of water because we cannot rely anymore on rainwater to refill our dam,” said de Lille, who has also depended on other cities for advice and cost-effective solutions.