Read about the EN 71-2: 2020 Flammability Safety of Toys recently published by Europe’s Committee for Standardization. 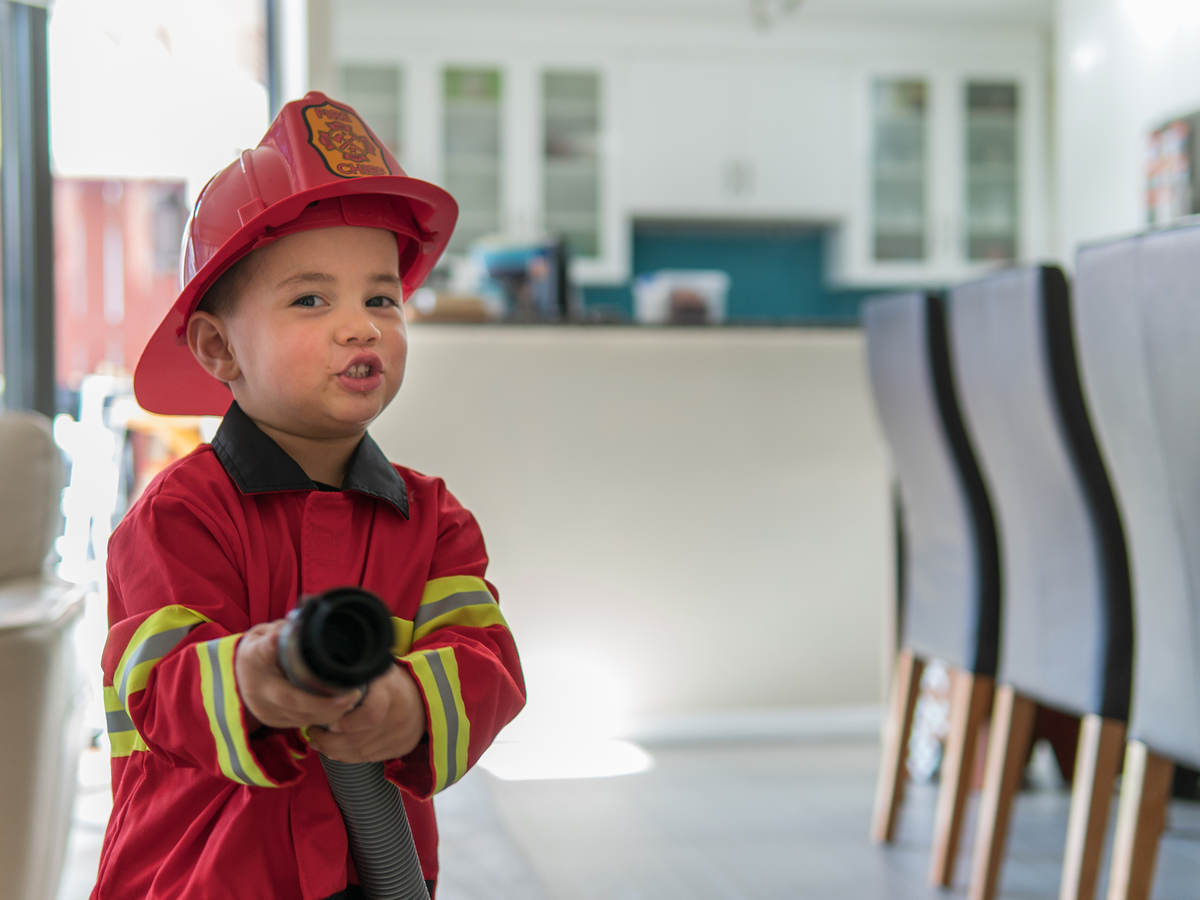 The European Committee for Standardization (CEN) has recently published EN 71-2:2020, the standard for Flammability Toy Safety. This European Standard shall be given the status of a national standard, either by the publication of an identical text or by endorsement, at the latest by June 2021. Conflicting national standards shall be withdrawn at the latest by December 2021.