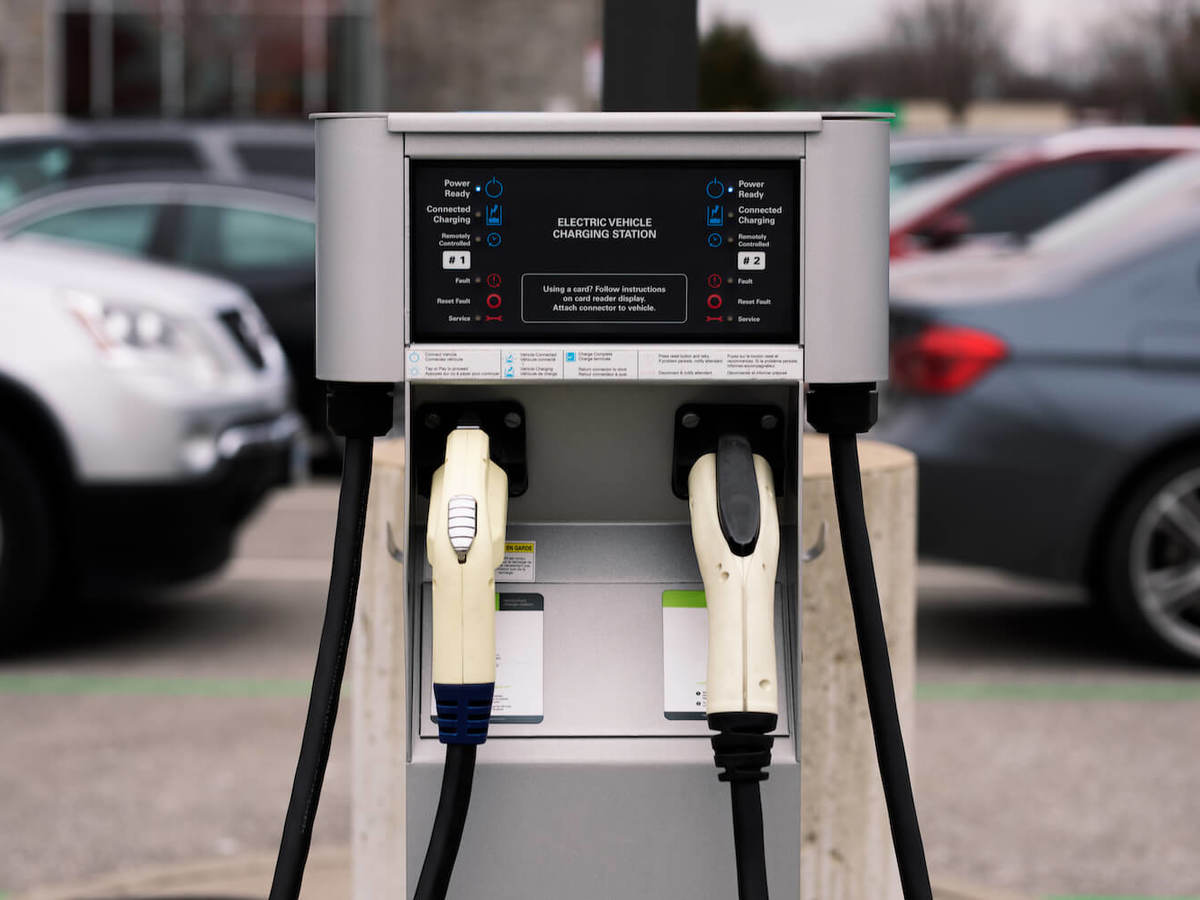 Are markets finally aligned for electric vehicle (EV) growth? All indicators point to yes as key sectors increased their commitments to EV technology. On the consumer side, global EV sales rose 43% in October 2020 to reach over 3.2 million units for the first time, said EV-volumes, a Sweden-based consultancy. In anticipation of more stringent emissions rules globally, automakers have also stepped up their EV plans.

Manufacturers such as Ford committed to selling only battery-powered cars in Europe by 2023, while Volvo announced on March 2 an entire phase-out of the internal combustion engine in its lineup, irrespective of the market, by 2030.

The auto industry has been moving toward electric vehicles for years, but its shift took on new urgencies when the world failed to meet its promises under the Paris Agreement.

Adding to its importance, newly elected U.S. President Joe Biden signaled his administration's commitment to EV when he announced in January plans to replace the government's vehicle fleet with electric vehicles assembled in the U.S.

In Europe, countries such as the United Kingdom, Austria, and China pledged to end the production and sale of internal combustion engines permanently.

While manufacturers prepare to ramp up EV offerings, successful EV adoption hinges on a robust infrastructure; after all, EV owners need charging stations if they want to do more than admire the beauty of their vehicles.

Fortunately, the demand for EV charging stations is also growing as stakeholders strive to build out EV infrastructure.

ReportLinker.com announced on March 2 that the global EV charging station market is expected to reach $36.87 billion (USD) by 2026, with a CAGR of 44.44%. International players such as Schneider Electric, Siemens and ABB, along with various startups, are moving fast to meet the anticipated growth in EV sales.

The Swiss bank UBS has estimated that $360 billion (USD) needs to be spent over the next eight years to keep pace with EV sales.

In Europe, automakers, such as BMW, Mercedes-Benz, Ford and Volkswagen, are working together to develop 400 high-power charging stations in 18 European countries.

While in the U.S., EVgo celebrated its 800th fast-charging location in 2020. The company said in its announcement that EVgo serves more than 200,000 customers who drive fast-charge-capable electric vehicles.

"Fast-charging testing makes up a lot of our projects globally," Picco said. "To really instill consumer confidence and encourage EV growth, vehicle charging needs to be comparable to refueling. If it takes too long to charge a vehicle or charging stations are scarce, the market will continue to increase slowly."

For the EV charging infrastructure, the different combinations of plugs and communication protocols make it difficult for EVs to become mainstream. The number of formats will need to be limited to help overcome consumer barriers and keep costs down.

As stakeholders compete for space in the industry, UL recognizes that EV charging manufacturers need to get their products certified and launched on time.

With laboratories in Asia, Europe and the United States, EV charging can easily access local technical expertise, language support and project management in one convenient location for on time and on budget positioning.

By offering global testing and certification solutions for one of Europe’s most important EV charging footprints, EV charging infrastructure and vehicle manufacturers can mitigate their safety and performance risks throughout the entire product life cycle.