Building Mockup Tests for Future Use 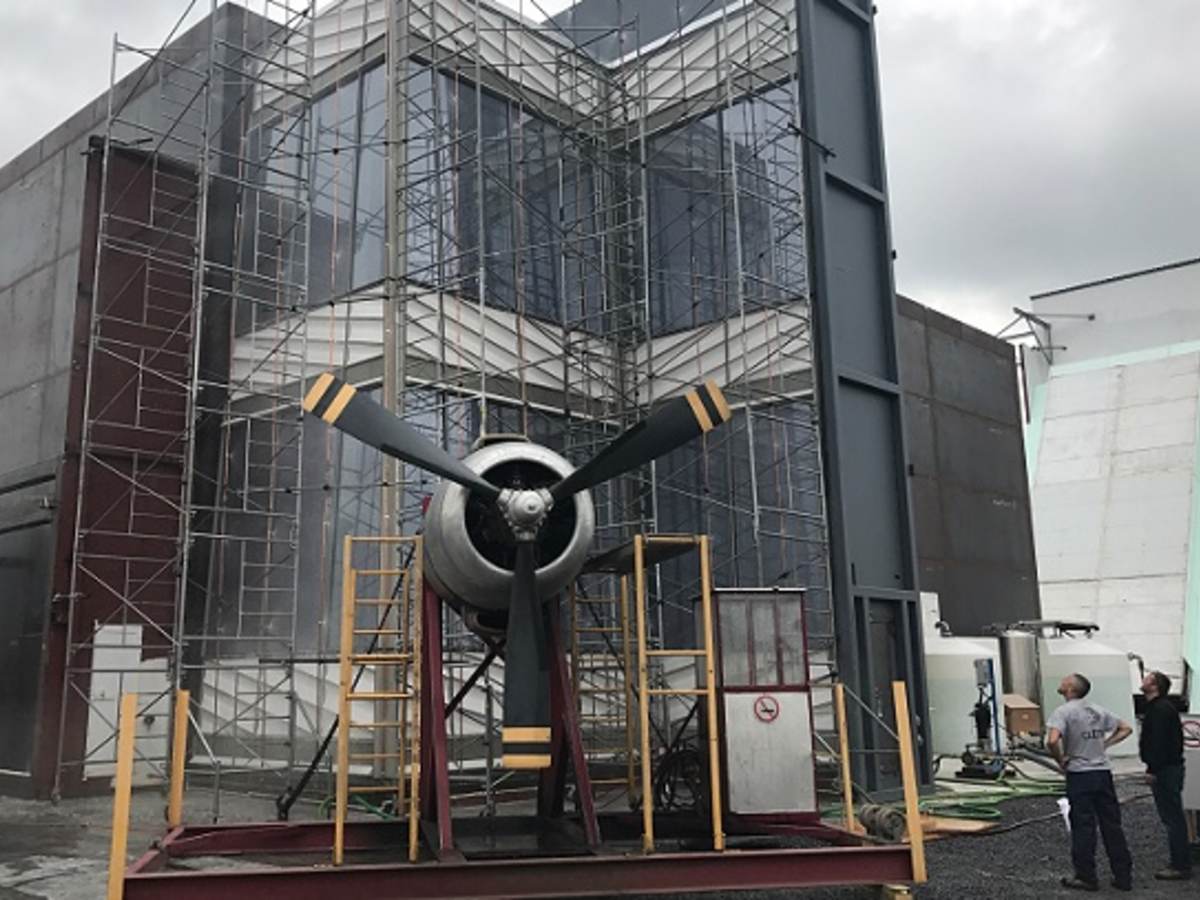 Concrete, masonry, metal and glass make up most of the exterior materials found on commercial buildings built around the world today. With an average of three years to complete and millions of dollars to construct, developing a commercial property is a capital “C” expense.

Which is why more and more companies turn to UL CLEB building science, to build mockups, a full-size structural model made with the exact construction techniques and materials that will be used on a project.

Building mockups are specific to a project with an average six month to one year lead time before the start of building construction.

“Typically, architects request a mockup for large, commercial projects,” says Mario Goncalves, global business leader, UL CLEB building science. “The mockup gives an architect the opportunity to evaluate the visual aspects of the design and assess the performance of the assembly via a three-dimensional representation.”

Think of it as a rehearsal for the big show, a chance to make sure everything ebbs and flows together, literally.

“We test to the worst conditions by testing the whole installation,” explains Goncalves, “but, we are most concerned about air and water getting through the building envelope.”

The building envelope is what keeps the weather out, and the occupants tucked safely inside the building. Architects carefully consider requirements such as building movement, wind loads, thermal expansion and thermal efficiency when they plan for its construction.

“Any form of excessive air leakage or poor thermal performance could result in discomfort to the building occupants, plus lead to the formation of excessive, interior condensation or the formation of icicles on the building's exterior in cold climates, while temperature and humidity control could be problematic in warm climates. This would be unacceptable to any building owner or occupant,” says Goncalves.

Performance requirements are established for each project on a case by case basis to account for building height, geographic location, design parameters and the expected occupancy of the building.

Goncalves tests the performance of the building envelope by performing several tests such as static and dynamic water penetration tests, air leakage tests and horizontal and vertical movement tests.

The water penetration test consists of a calibrated, uniform, water spray applied to the exterior wall while creating a negative pressure differential across the wall assembly to simulate the effect of wind acting on the building.

“We want to simulate the lifetime of the building to help ensure it will stand up to the elements,” says Goncalves.

Mockups can be constructed in UL CLEB’s Montreal, Canada facility or in the Northbrook facility, located just outside of Chicago. Architects give the lab the planned building’s shape and UL CLEB employees construct a steel outline. The builder then brings in their materials and builds it up to plan specifications.

The Northbrook facility currently has several active mockups of various shapes and planned sizes. The Montreal facility includes amongst its projects several landmark buildings such as the One World Trade Center in New York City and the Lotte World Tower in Seoul, South Korea.