Will the Public Ever Fully Trust Autonomous Vehicle Technology?

Despite a 2019 survey which revealed that three in four Americans fear self-driving vehicles, companies from around the world are betting on the long-term success of autonomous vehicle technology. UL’s Mary Joyce explains what’s behind the fear and what it will take for autonomous technology to earn the publics' trust. 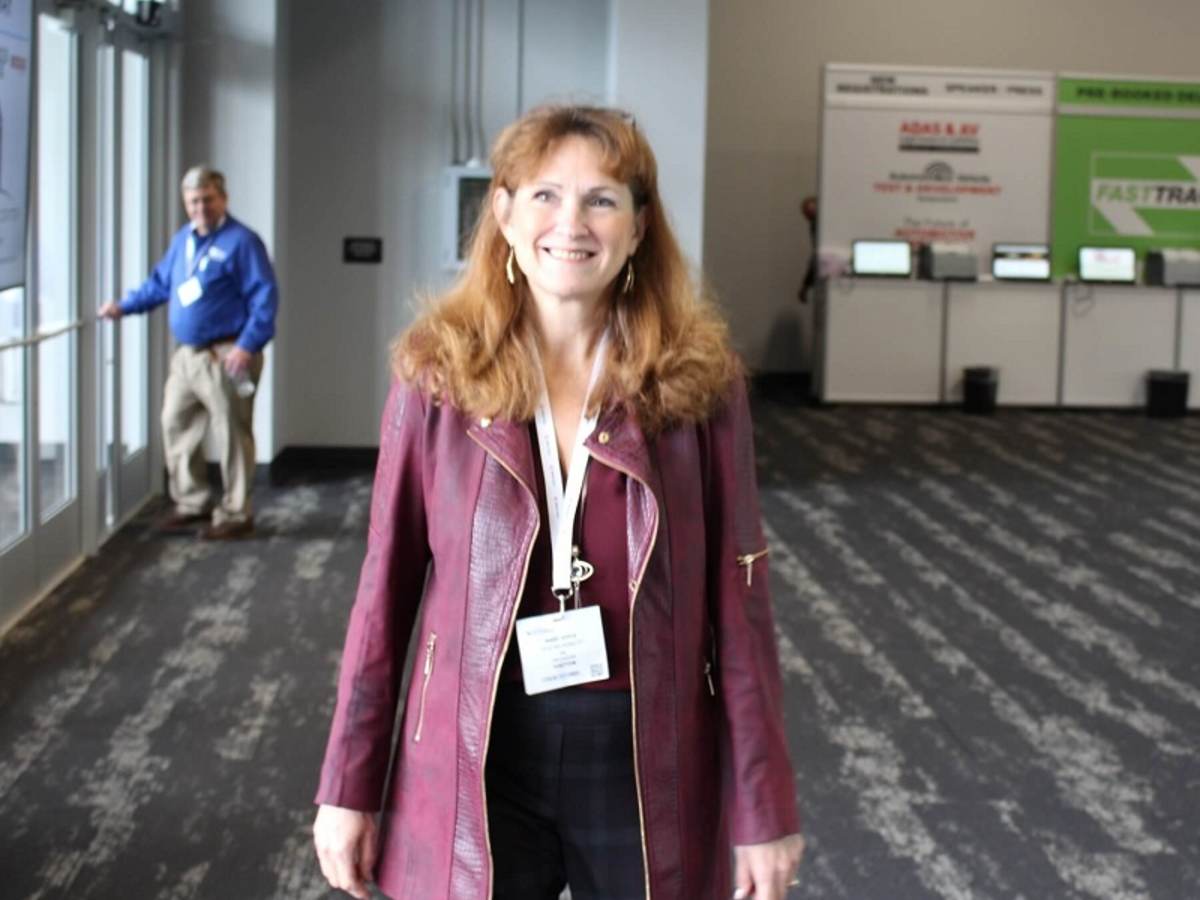 The promise of autonomous vehicles seems to be slow coming, after all, it’s been over fifteen years since congress asked the Defense Advanced Research Projects Agency (DARPA) to develop driverless cars for U.S. defense deployment.  Today, a myriad of companies from around the world are eager to harness the technology for future gain. Allied Market Research estimates that the autonomous vehicle market will grow from its 2019 value of $54.23 billion to $555.67 in 2026.

However, the complexities of a fully autonomous world, plus the sheer number of competitors with widely different algorithmic solutions means that it will still be several years before autonomous vehicles can safely navigate public roads in large numbers.

For such a large undertaking, with many moving parts – people, paths and players – it’s probably a good thing that autonomous vehicle technology isn’t being adopted for widespread public use yet. Inside UL spoke with Mary Joyce, vice president and general manager for UL’s Automotive Division, to learn more about autonomous vehicle technology and the industry’s efforts to improve safety.

[Inside UL]      The market intelligence firm CB Insights identified over 40 plus companies developing road-going self-driving cars. What's the draw for these companies?

[Mary Joyce]   Autonomous vehicle technology represents the future – future markets, future growth and future profits. When the technology is finally deemed safe for use on the roads, it’s going to change commerce in ways that we can’t even comprehend right now. The company that gets the market on autonomous fleet sales or autonomous commercial vehicles will be in a powerful position to expand its technology globally.

[Inside UL]      Isn’t there a danger, though, with so many different companies trying to create their version of an autonomous car. They're doing their simulations, their test drives, their software, mapping, and on and on. That sounds scary.

[Mary Joyce]   The danger is that without federal regulations and a universal standard in determining safety, there could be great damage if these cars get on the road without being deemed safe. And, of course, part of safety is security. Can you imagine a hacker being able to take control of an autonomous car?

Think about the Paris terrorist attack in tenfold. If you could take control of an autonomous car, you could do a lot of damage. It's very important to not only have a company indicate that its autonomous vehicle technology is safe but to have third parties, government agencies or agreed-upon standards assure that it truly is safe, followed by at the very least, minimum guidelines.

[Inside UL]      Part of what makes adoption challenging is this uncertainty. We lack cohesive standards, regulations, and even a federal plan for the safe integration of autonomous vehicle technology onto our roadways. Do people have a good reason to be skeptical?

[Mary Joyce]   Skeptical thoughts on the matter are not a bad thing right now. We are a long way from fully autonomous vehicles, but it will come. Some people believe we'll never have fully autonomous technology. I can't entirely agree with that. What you're going to see first is what they call geo-fenced, or operational domain cases, where you have a specific location – a retirement city or community in Florida, for example. Slow-moving vehicles that are only allowed to operate in that village or community will help move residents around within the geo-fence. Cities are also looking to autonomous vehicles, used inside a particular geofenced area, to eliminate their crowding and traffic congestion.

[Inside UL]      Is this something that communities are just trying out, or, do you think it will have real staying power?

[Mary Joyce]   Oh, it'll have staying power. There is a great use for the technology. Just think about retirement communities, schools and cities with high congestion; all can benefit from the use of autonomous technology. I was at National Renewable Energy Lab in Colorado about a year ago; it's a huge campus and they had an autonomous bus traveling the same route over and over. People popped on, people popped off. It was just a geo-fenced route, that just the bus would take, but it worked for the campus.

[Inside UL]      Geo-spacing sounds promising yet it reminds me of keeping the baby safe by keeping it in the playpen all the time. The world is messy, and people are unpredictable, filled with jaywalkers and cyclists, not to mention animals darting in front of cars, or material that falls onto the roadways to create hazards. Will autonomous vehicles ever be smart enough to navigate our roads safely? And if yes, what needs to happen for them to predict moving and stationary objects accurately?

[Mary Joyce]   You’re right. Geo-spacing makes the environment more predictable for autonomous vehicles to operate safely but expand the technology to the open road and it becomes more dangerous. You have to make the environment as predictable as possible for the success of the technology. Governments can mandate infrastructure modifications to build a consistent system but when you talk about autonomous vehicle technology, multiple ways are needed to assess safety besides the number of miles driven.

Eventually, there will be a gold standard, but it will have to be dynamic and fluid as what we know about the technology will change over time. UL 4600, the proposed Standard for Safety for the Evaluation of Autonomous Products, is one example as it was developed as a safety case to help support the technology’s overarching structure. Using a multi-layered feedback approach, the Standard incorporates lessons learned from real-world events. [Editor’s note: The proposed ANSI/UL 4600 is currently out for STP ballot and public review. UL anticipates publication in the first quarter of 2020.]

How one presents their safety evidence and safety case given the operational domain is key to the Standard’s flexibility. It asks relevant questions as well, such as, "What happens when the vehicle leaves its operational domain?” and “How can it leave the domain safely?" It's a very well-thought-out Standard and it truly considers the changing technology and constant learning going on in this technical area.

[Inside UL]     A 2019 American Automobile Association (AAA) survey revealed that three in four Americans remain afraid of fully self-driving vehicles. What will it take to build the public's trust in autonomous vehicle technology?

[Mary Joyce]   The first thing we have to do is come up with autonomous vehicle technology that can answer some of these pressing questions. Right now, it's not there. I'm glad the public doesn't trust it completely yet. To me, that's a good thing, but once we’ve proven the technology in the geo-fenced domain, people's trust will grow.

I remember when manufacturers implemented cruise control in the 90s. It took me five years before I used it, you know? But now I use my automated cruise control all the time, so eventually, it earned my trust. There will be early adopters and there will be later adopters, as there is with any technology. But caution is not necessarily a bad thing.

The Role of Medical Devices in Consumerized Healthcare

The Elements of Sustainable Design in the Consumer Electronics Industry