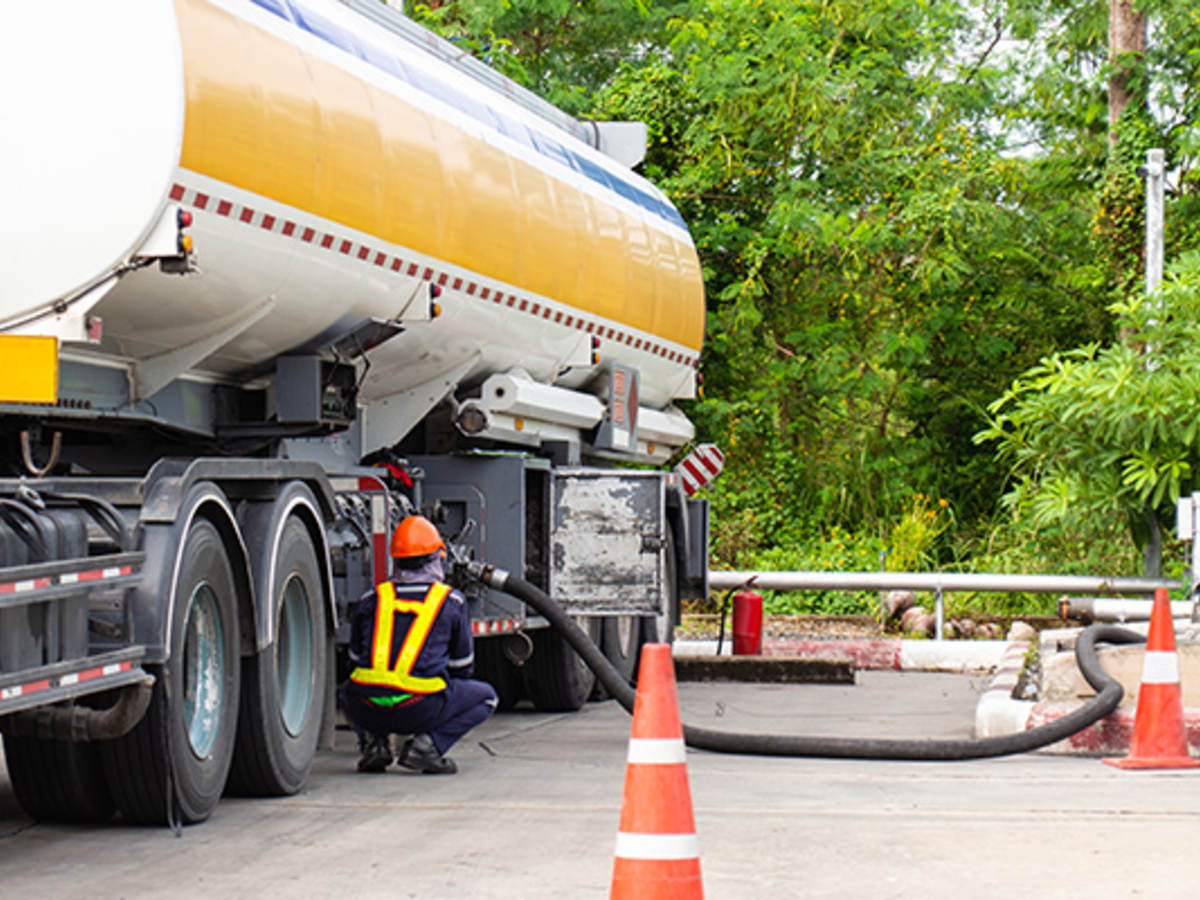 In July of this year, the National Transport Commission (NTC) released an updated version of the Australian Dangerous Goods Code (ADG), for transport of Dangerous Goods in Australia by road and rail. The newest Edition, 7.7 can be used from the 1st of October 2020, and it becomes mandatory from the 1st of October 2021. Whilst the NTC maintains and updates the codes, each state and territory in Australia has to adopt it into their own dangerous goods legislation. The latest edition of the ADG is aligned with the 21st revised edition of the United Nations (UN) recommendation on the Transport of Dangerous Goods Model Regulations, whilst still maintaining some unique Australian provisions.

The NTC produced two documents to go alongside the new ADG – the Table of Amendments and the Key Changes. Some of the main changes are: