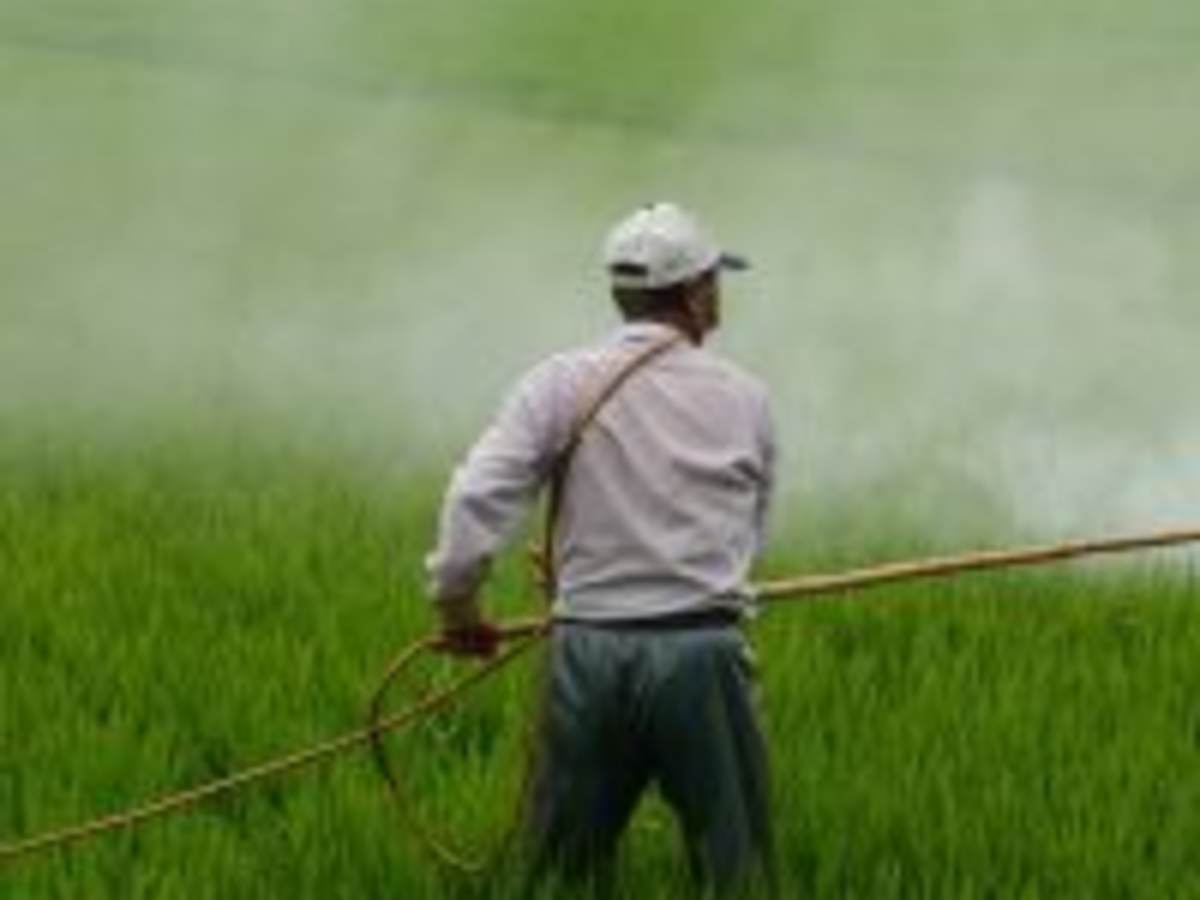 There have been a number of Ammonium nitrate (AN) explosions throughout the world, with four major incidents occurring within the last 10 years. These include a fertiliser company in the United States, a rolled truck in Queensland, the Tianjin explosion in China, and the latest explosion at a port in Beirut. Some of the incidents linked to Ammonium nitrate are accidents, while there have been others which are labelled as suspected terrorist attacks, such as the Oklahoma City bombing in 1995 and the Hyderabad blasts in India in 2013. The question is then asked – what is Ammonium nitrate used for, can it be safely handled and stored and should we have it in Australia at all?

What is Ammonium Nitrate used for?

Ammonium nitrate is typically sold in pellets, also known as prills, and is a commonly used fertiliser in the agricultural industry and explosive in the mining industry. It is produced by neutralising nitric acid with ammonia, and was first discovered by a German chemist in 1659. The chemical itself is not an explosive but requires a combustible material to be present for it to explode. When exposed to large amounts of heat, ammonium nitrate can become molten and detonate on impact.

According to Knoema, more than 20 million tonnes of Ammonium nitrate are produced and stored worldwide each year, with Australia importing close to 112,000 tonnes. The Moncourt Group estimates that of the close to 2 million tonnes each year that Australia produces and stores, over 90% is produced locally.

There are three main producers of Ammonium nitrate in Australia, and their typical volumes as stated on their websites are:

Each of these producers indicate that they generate the majority of their Ammonium nitrate for the manufacture of explosives in the mining and quarry industries. According to a Regional Impact Assessment Statement done by Primary Industries and Regions South Australia, mining use makes up approximately 90-95% of all Ammonium nitrate use in Australia, with the rest being used in fertilisers.

In accordance with national security objectives, in June of 2004, the Council of Australian Governments (COAG) developed a national approach for Security Sensitive Ammonium Nitrate (SSAN). SSAN can be defined as Ammonium nitrate, Ammonium nitrate emulsions and Ammonium nitrate mixtures containing greater than 45% Ammonium nitrate by mass, excluding solutions and Class 1 Explosives. Each State and Territory in Australia has adopted their own relevant legislation for the restriction, use, manufacture, transport and storage of SSAN. Typically, this includes a legitimate reason for access to SSAN, the person being over 18 years of age, a licence, agreeing to report any loss of theft of the product and a security clearance. It also prohibits the movement of SSAN into or out of any State or Territory without permission from the State or Territory.

For transport throughout Australia by road and rail, Ammonium nitrate can be listed under different UN numbers in the Australian Dangerous Goods (ADG) code, depending on the concentration and other impurities in the product. The ADG code sets out the conditions in which they must be transported, including restrictions on load sizes, and that they must not be transported with any sensitising or initiating agents. One of the main types of Ammonium nitrate used in Australia is classified as a Class 5.1 Oxidizing agent, UN 1942 – Ammonium Nitrate with ≤ 0.2% combustibles. Ammonium nitrate can be listed as a Class 1 Explosive (although any information in the ADG for explosives is advisory only, and should be read in conjunction with the SSAN legislation for each State and Territory). Where Ammonium nitrate is used as a fertiliser, it is typically a Class 5.1.

Australia has been using Ammonium nitrate for decades, with very few incidents. In South Australia, 170 locations store ammonium nitrate. In other states, much larger amounts are stored, sometimes close to residential areas, and resident groups are campaigning to have them moved. In a statement put out by Orica, they indicated their “team is trained to stringent accreditation standards associated to AN storage, and all AN storage areas at KI [Kooragang Island] are fire resistant, built exclusively from non-flammable materials, and have designated exclusion zones around them”. With such stringent regulatory requirements and the conditions needed for an explosion to occur, the risk becomes minimised. The States and Territories are well aware of the potential issues and determined that it was better to regulate its transport, use and storage, rather than banning Ammonium nitrate.

So what does all of this mean for Ammonium nitrate in Australia? Are there any alternatives? For fertilisers, the University of Missouri has been researching suitable plant friendly, nitrogen rich alternatives to AN. They are investigating Ammonium sulfate as well as Urea, with both offering a source of nitrate. There are also studies as presented at the 43rd Annual Conference on Explosives and Blasting Techniques, into the development of Ammonium nitrate free mining explosives. Some of the initial work conducted has identified three possible alternatives, although further research needs to be undertaken. While suitable alternatives are being evaluated, strict regulatory control around Ammonium nitrate has led to a relatively low number of incidents in Australia.