The Afterlife of Electric Vehicle Batteries 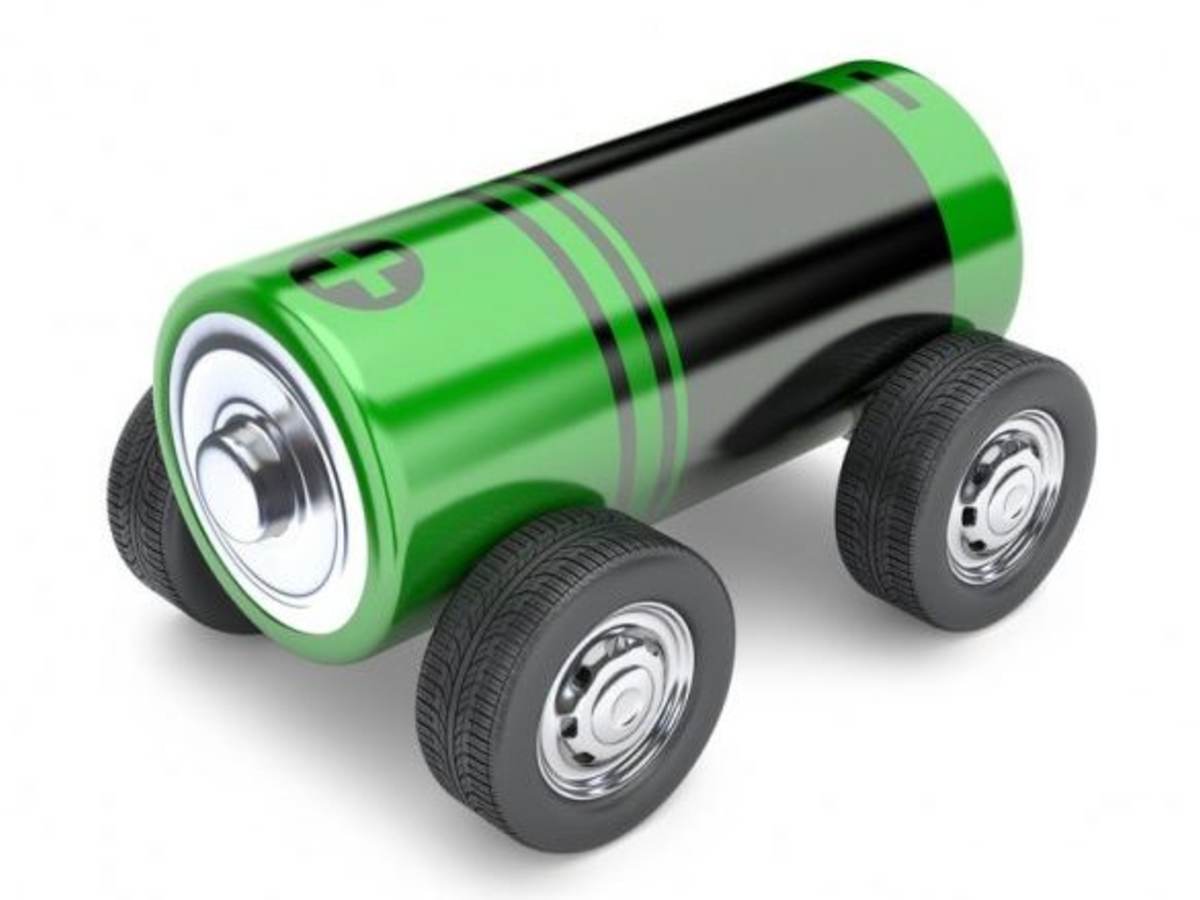 Electric vehicles (EV) are steadily gaining in popularity with both drivers and government officials. There are more than one million navigating the world’s roads as of 2015. In the coming years, the batteries from the first wave of electric motor vehicles will experience reduced vehicle performance and will reach the end of their automotive lifecycle.

However, EV batteries still have storage capacity, typically at 80 percent, after they’re removed from their vehicles and can be reclaimed for a “second life” as stationary power sources. This should reduce the need for additional power production and shrinking landfill waste.

While the concept of refurbishing a product is not new, nothing of this scale has ever been done before. Moreover, this process comes with unique challenges: Each battery needs to be evaluated individually because each one has been exposed to different charging and discharging conditions during its use in a vehicle.

“For new technology such as repurposing EV batteries to be deployed successfully on a sustained basis, it must first be safe,” said Ken Boyce, UL’s Principal Engineer Director for Energy and Power Technologies. “Standard protocols must be developed for the condition, safety and energy capacity of each individual battery pack before it can be integrated into a stationary energy storage system.”

To meet this challenge, UL is working with input from automakers, battery reclaimers, utility providers and academics to develop the safety standard UL 1974. This standard is intended to provide users with the confidence that an EV battery will function effectively and safely as an energy storage device in a residence, commercial facility, or connection to a microgrid.

“While UL has been doing extensive battery research for more than a decade, the testing of EV batteries for reuse differs significantly from our usual methods,” said Boyce. “The biggest difference in the development of this standard from others is that instead of certifying an end-product leaving the factory where it was produced, this tests and certifies the conversion of a product that has already been in use.”

First, batteries are assessed for their “state of health” through initial screening tests that consider all different types of batteries and types of technologies. EV batteries that are not suited for continued use will be weeded out through additional testing processes that may determine what part of the battery pack can be swapped out, what will be replaced, and what will be disposed of.

“The real challenge is finding a method for evaluation of EV batteries that is nondestructive, otherwise we would destroy the battery that this process has been built around,” stated Boyce. “We are still establishing the finalized nondestructive testing criteria for the UL 1974 standard, but we know electrical, thermal and similar tests can provide a good evaluation of the cells, allowing us to evaluate an individual battery’s ‘health’ to see if it is capable of being repurposed.”

Qualifying a very energy-dense battery system presents safety challenges, especially when addressing lithium-ion battery chemistries that are susceptible to thermal runaway—a state in which the battery starts to overheat due to internal component failures or environmental conditions such as high temperatures.

Mitigating thermal runaway, safety—a key concern—must be addressed from the outset of the transition of EV batteries to a “second life”; if not, the deployment and adoption of this new energy will encounter significant barriers. This would be similar to the consumer and regulatory concerns that impacted the introduction of hoverboards into the market in late 2015.

UL 1974 is also crucial for automakers in that it contributes to the economic viability of electric vehicles through the establishment of an effective aftermarket for EV batteries.

While large-scale deployments of repurposed EV batteries have not been established yet, UL has partnered with those at the forefront of this development. Currently, UL is working with the University of California at San Diego. The University pilot program is among the first to integrate second-life EV batteries into a campus microgrid.