Advanced Inverters and the Future of Renewable Energy 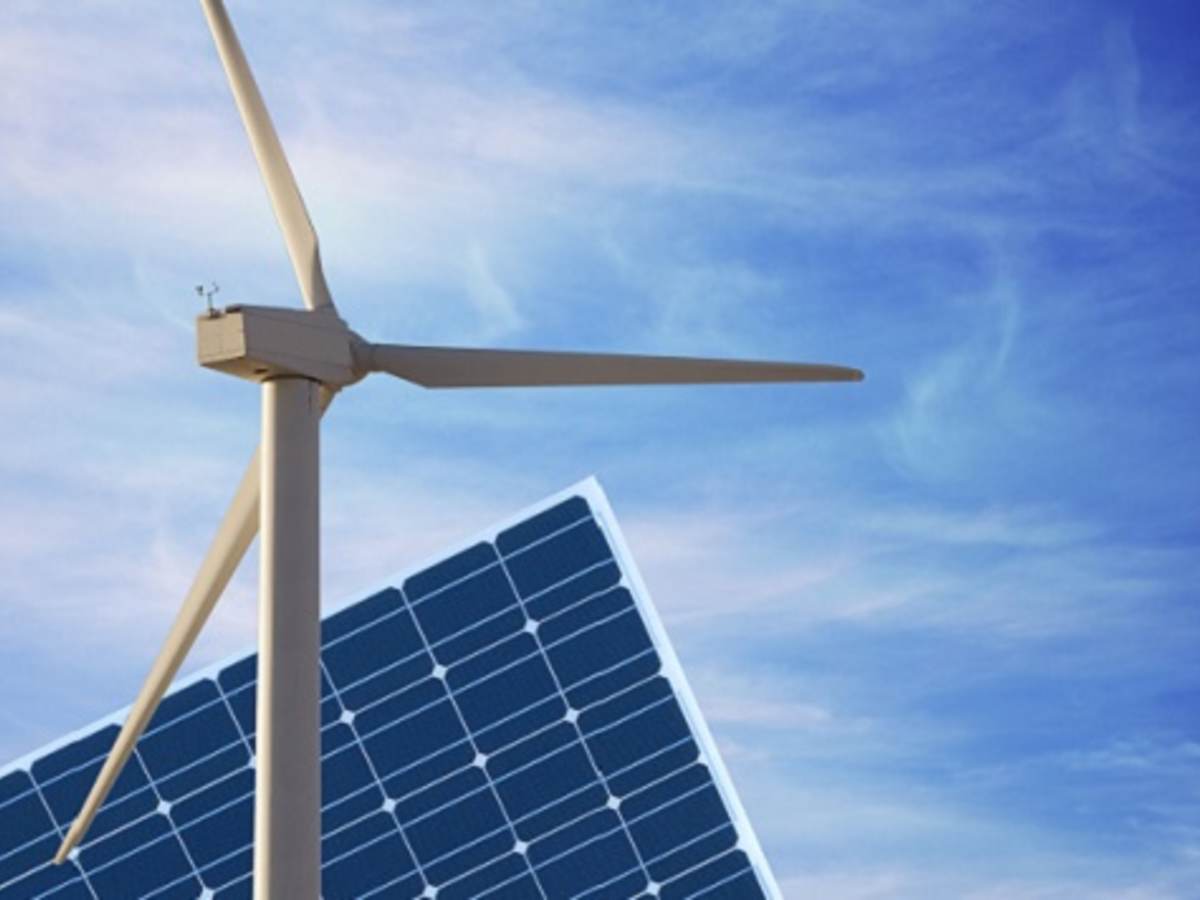 According to a recent report by the International Energy Agency, energy generated from renewable sources, such as solar and wind, accounts for almost two-thirds of net new power capacity around the world.  As nations rush to meet the growing global demand for energy while also working to reduce the environmental impact of energy generated from fossil fuel sources, the deployment of advanced technologies is essential in ensuring the reliability and security of the power grid as renewable energy generation becomes an ever larger contributor.

Inverters are a key technology in most types of energy plant installations, converting DC to synchronous AC power and managing the flow of energy from the point of generation to the power grid. But renewable energy generators require more sophisticated inverter technology that allows power to travel in both directions. And solar and wind are variable sources of energy that fluctuate depending on environmental conditions, meaning that inverters also need to possess “smart” capabilities to effectively manage the energy that they generate, and to help keep distributed generation systems operating when there are disruptions on the power grid.

UL is playing an important role in the deployment of advanced inverters in support of renewable energy generation with the publication of UL 1741 SA, Advanced Inverter Testing. Developed with input from U.S. regulators, utilities and manufacturers, UL 1741 SA captures the essential requirements for advanced inverters used in renewable energy generation. Specifically, the standard prescribes test methods that assess an inverter’s ability to remain operational, even during abnormal grid conditions that might affect transmission frequency or voltages. Inverters that successfully complete testing according to UL 1741 SA requirements not only help to increase the reliability of energy from renewable sources but also contribute to a more resilient power grid.

The availability of UL 1741 SA has helped pave the way for the use of advanced inverters in the deployment of new renewable energy generation systems. In California, for example, that state’s Public Utility Commission has updated its grid interconnection standards, codified in its Rule 21, to require the use of advanced inverters that meet specific autonomous grid support functions that have been evaluated and certified in accordance with UL 1741 SA. Future anticipated changes in California’s Rule 21 will require advanced inverters to meet specific communications protocols and to support data monitoring, remote connection and disconnection, and maximum power controls.

Other states, including Hawaii, Nevada, Arizona, Vermont and Massachusetts, are said to be evaluating the adoption of requirements like those in California regarding the use of advanced inverters in newly deployed renewable energy generation systems. As a result of these and other efforts, the use of advanced inverters in solar and wind energy generation will become the norm. Furthermore, they will foster the development of even more innovative inverter capabilities, such as cybersecurity and energy storage management, that will facilitate the increased penetration of renewable energy generation.

For Ken Boyce, principal engineer director of UL’s Energy Power and Technology division, the spread of advanced inverters is just the beginning of an innovation revolution in renewable energy technologies.

“Advanced inverters are just one part of the emerging ‘Energy Internet of Things,’ ” says Boyce. “Ultimately, we’ll see technology leverage the introduction of more and more distributed resources on the grid, leading to a more responsive and resilient energy infrastructure. And that will bring benefits to everyone!”