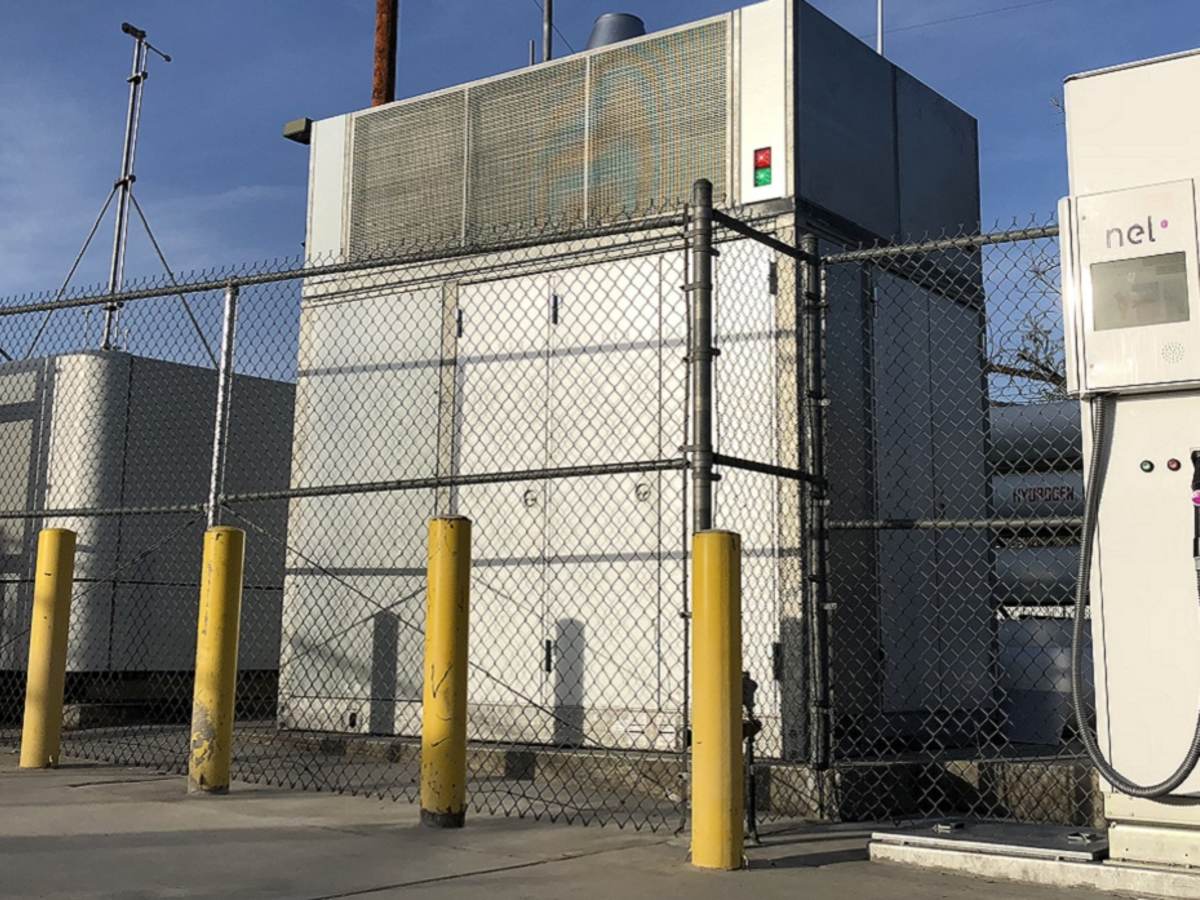 A hydrogen fuel cell electric vehicle (FCEV) may sound like a futuristic idea straight out of a movie plot, but it’s not. Several automakers around the world already offer FCEVs and consumer interest is growing.

However, just like early model plug-ins, a framework for distribution and sale of hydrogen fuel needs to be established to encourage increased adoption.

In the U.S., California, with its drive to zero carbon emission vehicles, has paved the way for FCEV growth through a series of government grant funding opportunities. The California Environmental Protection Agency stated in its most recent evaluation report that as many as 43,600 FCEVs would be on the road in 2022. As of April 2018, more than 45 hydrogen stations were open or under construction with proposed funding for additional stations.

UL is playing its part to help advance adoption of hydrogen fuel cell technology by safety certifying the H2Station® a product manufactured by the Norwegian company, Nel Hydrogen. The H2Station is a complete system comprised of dispenser, compressor and a storage module, which chills the hydrogen gas to a high enough pressure level to allow for faster fueling of the FCEV.

The path to certification

Nel Hydrogen contacted UL to discuss a path to certification.  The H2Station and its functionality would be a new and innovative addition to hydrogen fuel cell technology.  To develop the certification plan, UL reviewed the hydrogen technologies code plus other standards related to the Nel Hydrogen product.

To make certification possible, the project required technical staff from various specialties—gas and oil, functional safety, hazardous locations, industrial control, and heating and air conditioning. With the team assembled, it was time to perform the extensive testing and evaluation needed to assess the safety aspects of the station.

This included assessments of the subassemblies to applicable standards, safety-related software controls, containment of the hydrogen fuel, use of electrical circuits in the hydrogen fuel environment and integration of the different systems into the fueling station.  The work included evaluations based on many safety standards and codes.

Once the technical team completed testing, the manufacturer directly shipped the system modules to California where qualified personnel on location installed the H2Station and made final system checks.  The local authority having jurisdiction (AHJ) is responsible for approving the installation for code compliance.

Why is certification necessary?

FCEVs require hydrogen gas to power fuel cells in the vehicle, but to limit the time needed to dispense the fuel, hydrogen is placed under high pressure.  Pumping fuel quickly produces heat, as pointed out by Bob Deadman, staff engineer with UL’s Energy & Power Technologies Division.

“We want to make sure everything stays cool and that the shutdown features operate safely,” said Deadman. “Additionally, product safety testing and trusted third-party certification help establish confidence with the local AHJs.”

According to Edgar Wolff-Klammer, principal designated engineer for UL’s Energy & Power Technologies Division, hydrogen fuel stations are different from traditional gasoline stations.  Unlike traditional fuels such as gasoline or diesel, the hydrogen gas is stored above ground and away from the pumps.

Another difference is that the H2Station measures the fuel by mass, i.e., by kilograms rather than gallons. Also, instead of a simple traditional fuel nozzle insertion, one first connects a nozzle with an infrared communication sensor to the vehicle (it relays the car’s fuel needs before the hydrogen refueling process begins). It takes about three to five minutes from start to finish to complete refueling a vehicle with a 200-300 mile driving range, like gasoline or diesel vehicles.

Certification of the H2Station was announced on April 11, 2018, with the first certified system installed at a standalone hydrogen fuel station in Burbank, Calif. Nel Hydrogen plans to add additional H2Stations in California in the future.