5 Things to Consider When Engaged in Disaster Preparedness Planning 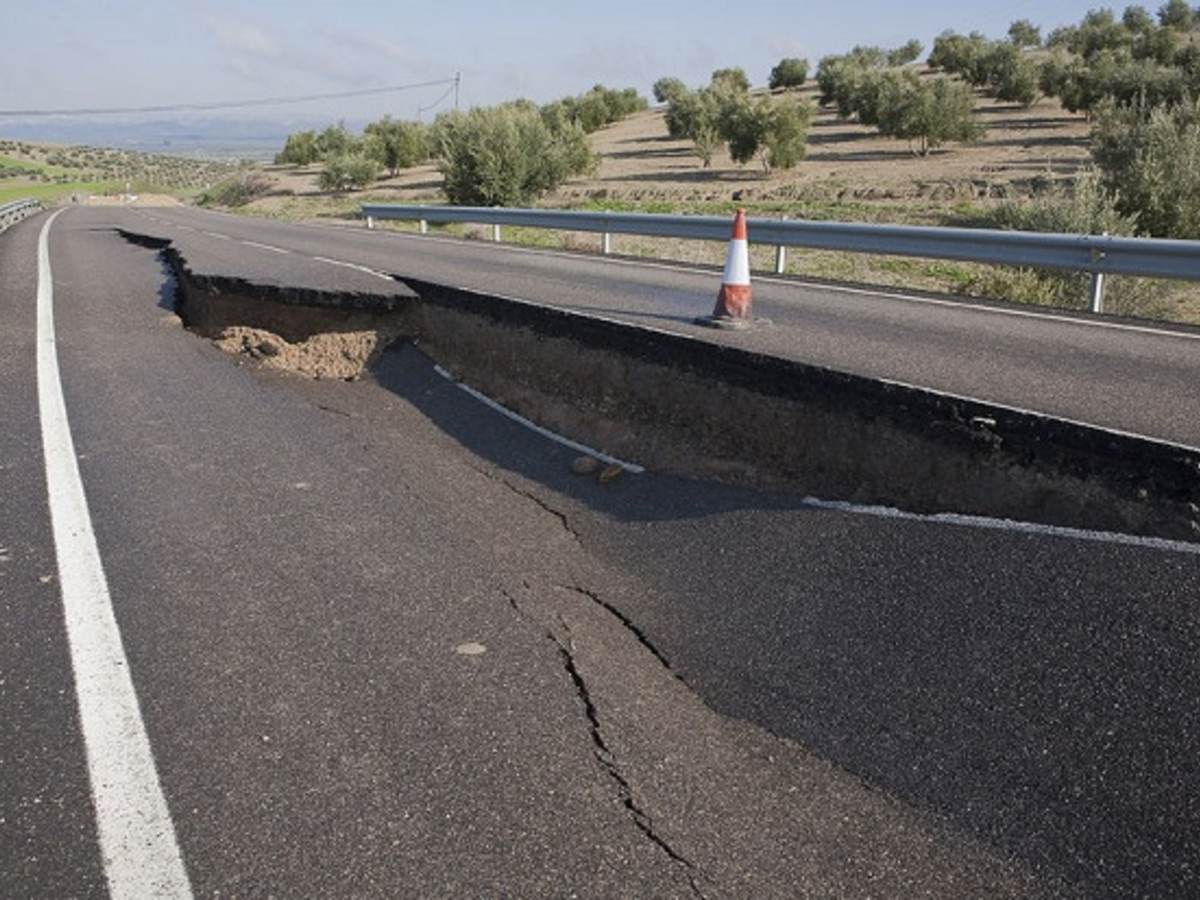 It was in the shadow of recent terror attacks that panelists at the 2017 Chicago Forum on Global Cities convened to discuss what cities can do to prepare for natural and unnatural disasters. The latest, a pedestrian attack on the U.K.’s London Bridge, revealed London’s preparation for events like this, a response credited with saving lives as the police stopped the terrorists within eight minutes of the start of the incident.

What can city leaders learn from this act and countless others that have occurred around the world? R. David Paulson, former FEMA Director and UL Board of Trustees member, offered the following disaster preparation advice to city leaders: