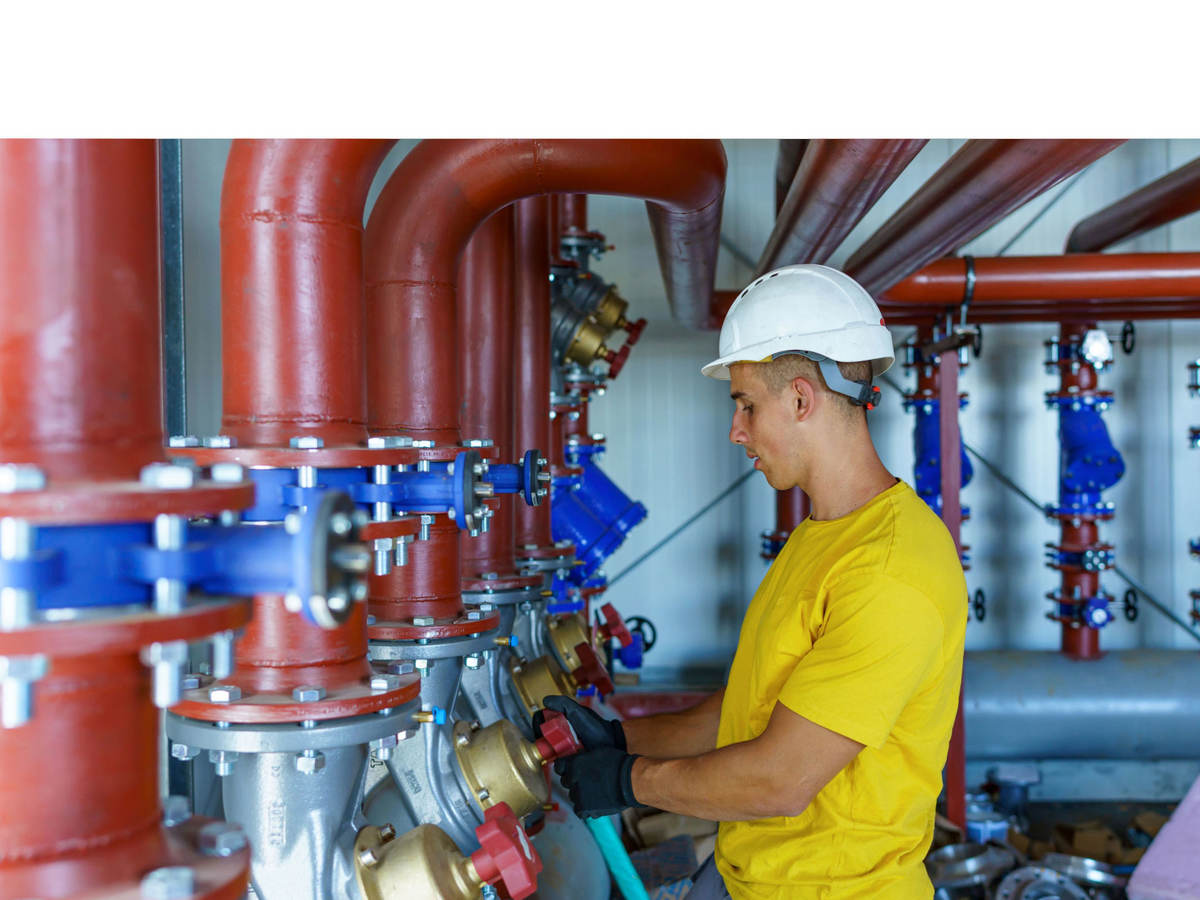 Certification of Non-Electrical Equipment for Use in Explosive Atmospheres

Certify your non-electrical equipment for use in explosive atmospheres to comply with the local, regional or global markets.

As a leading issuer of global IECEx, ATEX and UKEx certifications, UL Solutions issues certificates, test reports and quality assessments for local and regional regulations and authorities. We help our customers, based in more than 100 countries, achieve their safety, security and sustainability goals.

Since 2016, the standards ISO 80079-36 and ISO 80079-37 have been under the scope of the IECEx Certified Equipment Scheme. UL Solutions is an approved IECEx Certification Body (ExCB) and IECEx Testing Laboratory (ExTL).

Leverage our global brand acceptance, and trust to add value to your innovations

For manufacturers who need help getting started, UL Solutions can provide training and insights for ignition hazards assessments (IHAs), prior to the IHA being developed and submitted to UL Solutions.

Under the IECEx System, ATEX Directive and UK Regulation, UL Solutions is an ExCB/ExTL, Notified Body and Approved Body for ISO/EN ISO 80079-36 and ISO/EN ISO 80079-37, can issue IECEx, ATEX and UKEx certifications, test reports and quality assessments for non-electrical equipment.

Non-Electrical Equipment for Use in Hazardous Location – An Introduction

New Standards have been published for non-electrical equipment for use in potentially explosive atmospheres.

Non-electrical equipment can potentially present a risk of explosion due to impact, friction, hot surfaces, and static electricity, among other methods. Such equipment installed in a potentially explosive atmosphere shall be designed to prevent these risks from occurring and causing an explosion.

Non-electrical equipment for use in explosive atmospheres was certified initially according to the requirements of the European Norm EN 13463 series of standards, intended to be used by the European community and other parts of the world that accept ATEX certifications. An international approach has now been introduced through the IECEx System using ISO standards based on the EN 13463 series of standards. In general, the methodology to demonstrate compliance is based on an ignition hazard assessment (IHA) of non-electrical potential ignition sources, such as but not limited to:

The IECEx System is an international system for the safety of equipment installed in or relating to a potentially explosive atmosphere—an IECEE CB Scheme for explosive atmospheres. It is primarily based on the IEC 60079 and ISO 80079 series of standards facilitated by the IEC/TC 31 technical committee joined and often convened by UL Solutions guiding the evolution of these standards.

Everything starts with an ignition hazard assessment (IHA) based on the requirements of ISO 80079-36 and ISO 80079-37. In accordance with these standards and ISO/IEC 17065 the IHA shall be developed and submitted by the manufacturer, while UL Solutions will perform the review of the IHA. For manufacturers that are new to this process, UL Solutions can provide training on IHAs.

Note: The Zone designations and Equipment Categories can relate to Equipment Protection Levels as follows: