What Is Carbon Tax?

Carbon emissions happen naturally, but the greenhouse gases that derive from human actions are the reason why they have increased so severely. 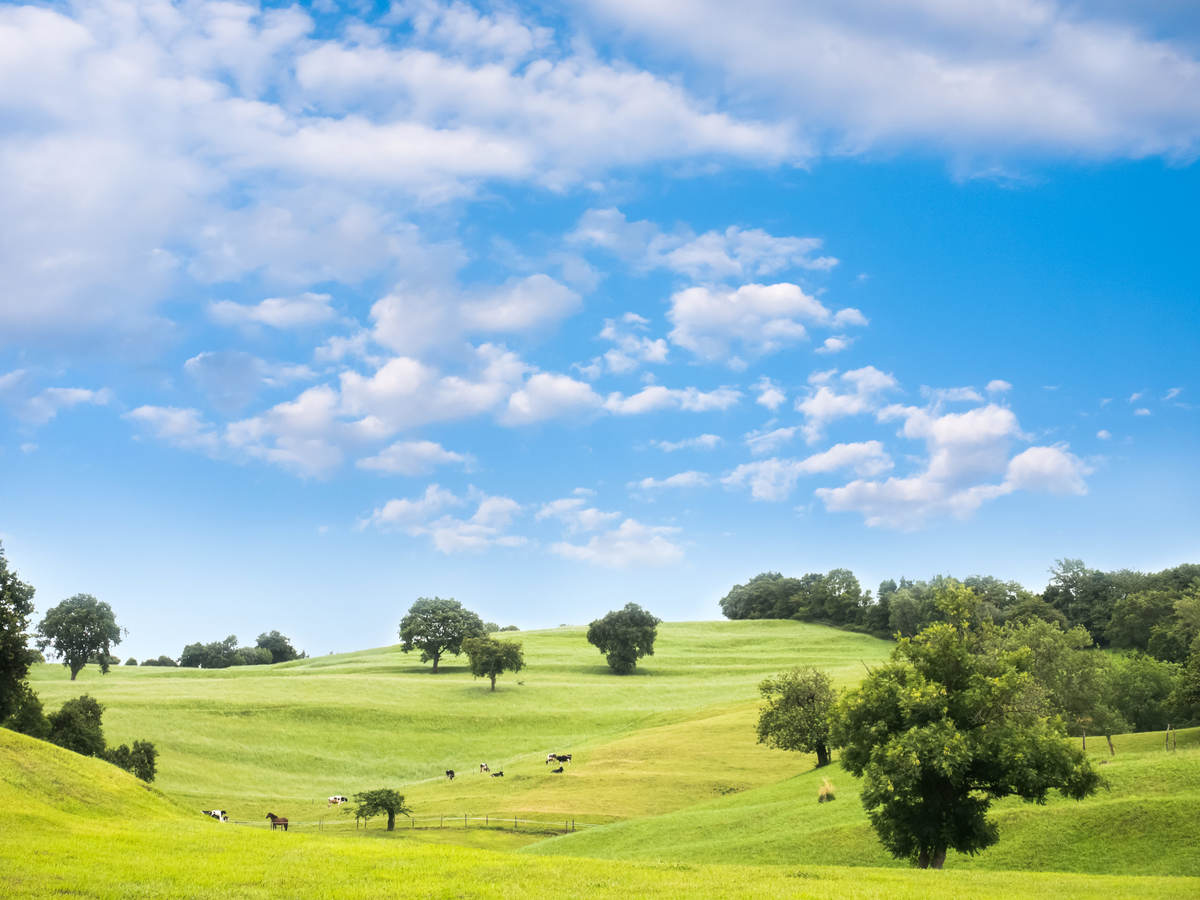 What is carbon tax and its importance in sustainability

When hydrocarbon fuels like coal, petroleum or natural gas are burned, their carbon is converted to carbon dioxide (CO2) and other compounds of carbon. CO2 is the most prevalent heat-trapping greenhouse gas. These greenhouse gas emissions must be reduced to slow down climate change and protect the environment. A common way of doing this is taxing carbon.

The principle of negative externalities

Revenue from carbon taxes can then go toward mitigating the effects of climate change. It may pay for things like tax breaks that encourage investment in cleaner energy, research for green technologies, or disaster relief for communities affected by wildfires, hurricanes and other extreme weather caused by climate change.

However, preventing disaster by reducing emissions is preferable to simply paying for the cost of a disaster after it happens. In that vein, carbon taxes also function as a disincentive. Making it sufficiently expensive to burn fossil fuels encourages businesses to reduce their emissions to preserve profitability while pushing individuals to reduce their consumption to preserve their budgets.

Carbon taxes can be divided into two categories: those that tax emissions an entity produces and those that tax goods or services that are known to produce high levels of greenhouse gas emissions, such as a tax on gasoline.

Taxing fuel means it costs consumers more to heat and cool their homes and drive their cars. To reduce their expenses, people may look for ways to reduce their reliance on fossil fuels. They may choose to make some of the following lifestyle changes:

Fuel taxes can be strong catalysts for change when these lifestyle alterations are realistic for the population. However, they can place a disproportionate burden on poorer residents who don’t have the means or flexibility to upgrade their homes or cars. In some communities, a lack of public transportation, bike lanes or sidewalks will make these emissions-reducing changes difficult to enact.

Conversely, emissions taxes are levied against businesses or utility companies, who may then pass on the cost indirectly to their customers. If a company’s current emissions are taxed enough to affect the bottom line, the company is forced to reevaluate its operations in search of savings. That could mean switching to a different energy source, finding ways to reduce energy use, or rethinking certain processes within the business model.

An alternative to a carbon tax is a cap-and-trade system. In this system, regulations set limits on emissions from a particular sector. If a particular business wants to exceed that limit, it can buy government-issued allowances, which are essentially permits to emit additional greenhouse gases, from other businesses that are below the cap.

California, which has the fourth largest cap-and-trade scheme in the world, found in a 2018 study that its program successfully reduced overall pollution in the state. However, individual sectors of the economy — notably cement manufacturing, electricity generation, and oil and gas — actually increased their emissions. As a result, Californians who live near industrial plants and in regions where these sectors dominate the local economy, saw increased pollution in their communities.

Look to these carbon tax countries as examples

In the United States

The United States does not currently have a carbon tax, but the municipality of Boulder, Colorado, has a carbon tax for consumers. Residents of Boulder pay based on how many kilowatt hours of electricity they use, making electric bills higher (about $16 a year for individual households and $46 a year for businesses). In California, the Bay Area Air Quality Management District, which covers nine counties in the San Francisco area, has a carbon tax. So does Montgomery County, Maryland, in the Washington, D.C. area.

Like Boulder, Sweden taxes consumers at the point of use. Since 1991, Sweden’s industrial consumers have paid no energy tax and only 50% of the general carbon tax. This has led to enormous growth for the biomass industry.

Canada introduced its national carbon tax in 2018 and plans to increase that tax by $10 per ton each year. The Greenhouse Gas Pollution Pricing Act of 2018 places a regulatory charge on fuel — resulting in higher gas prices — and sets up an output-based emissions trading system for industry.

Australia had a national carbon tax for just two years, 2012 to 2014. Though there isn’t enough data to predict long-term outcomes, the short-term results were dramatic:

Notably, Australia’s economy appeared to be unaffected by the carbon tax, despite opponents’ arguments that such policies are bad for business. The country’s average annual rise in GDP stayed steady. However, the policy was rescinded when political tides changed.

Other countries with national carbon taxes include the United Kingdom, Ireland, New Zealand, South Africa and Chile. If your business operates in multiple countries, it is likely you’ll have to pay carbon taxes in at least one of them and navigate multiple reporting schemes to remain in compliance.

How does carbon tax affect business?

In order to enforce carbon taxes, governments must have data detailing corporations’ emissions. That creates some administrative work for companies that want to operate in that jurisdiction. They must incorporate measuring and reporting into their operations and compile reports to submit to regulatory bodies. UL’s Turbo Carbon™ software can help small and medium-sized businesses manage the big job of carbon reporting. Use it to simplify each stage of the process, from training and data collection to creating and submitting reports.

A commitment to sustainability can also help you attract investors and customers. As everyday people become increasingly aware of climate change’s dire consequences, more of them are turning to products, services and investments they view as socially and environmentally conscious. According to a 2019 study, 37% of shoppers say they’re willing to pay more for environmentally friendly products. In the investing world, experts say assets related to socially responsible investing will go from 25% of global assets to between 50% and 65% of global assets. The data you collect to report to government authorities can do double duty as a way to show investors and consumers that your business is taking steps to a better environment.