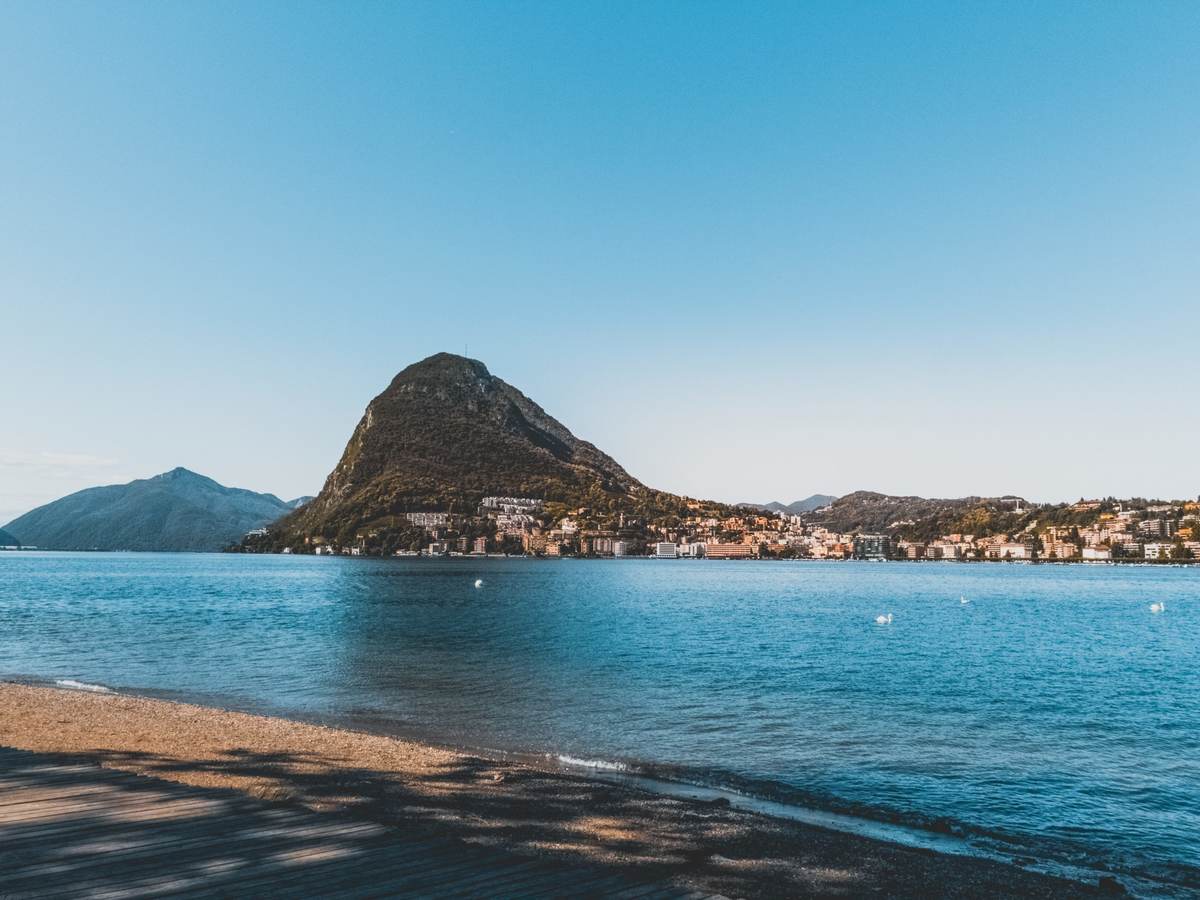 Climate specialists say Africa is more vulnerable than any other region when it comes to the devastating effects of climate change. The continent is already seeing severe consequences of climate change, such as agricultural difficulties and decreased food production and destruction of homes and property in coastal areas due to rising sea level. Increasingly extreme, variable weather — like intense storms, floods, droughts, and changes in soil runoff — can affect both the quality and availability of water.

Certain regions within South Africa are hit even harder. Mpumalanga, which is home to many coal-fired power plants, is known to have the world’s deadliest air pollution. The high concentration of nitrogen dioxide is caused by a great deal of fuel being burned in the area. Long-term exposure leads to respiratory illnesses that are sometimes fatal.

For South Africa, its people and its environment to survive, something has to change. Carbon reporting is one step in that direction.

A coal-dominated country and one of the continent’s worst polluters, carbon reporting in South Africa must show lower GHG (greenhouse gas) emissions to meet its global commitments. South Africa has pledged to aggressively reduce its carbon footprint under the United Nations Framework Convention on Climate Change. Other developed nations have similar reporting requirements under UNFCCC, which took effect in 1994.

In the Paris Agreement, each individual country determines its emissions goals, with the expectation that richer, more industrialized nations will lead the way for less developed nations with fewer resources. The agreement says goals should:

South Africa, specifically, has set the goal of peaking its emissions between 2020 and 2025 before leveling off in the 2030s. It also plans to drastically reduce its reliance on coal energy by 2050.

Carbon reporting in South Africa: What is NGERs?

The National Climate Change Response Policy of 2011 sets up South Africa’s emissions monitoring program, known as the National Greenhouse Gas Emission Reporting Regulations (NGERs). It lays out the specifics of reporting emissions in South Africa and establishes unified national guidelines. Corporations that meet or exceed certain emissions thresholds are required to report this data to the Department of Environmental Affairs (DEA).

UL’s Turbo Carbon™ software is designed to assist small and medium-sized businesses with measuring and reporting emissions under NGERs and many other international reporting schemes. Leaving this work to the experts can save you administrative resources and headaches associated with this process.

After years of delays, South Africa’s carbon tax law took effect in 2019, making it one of about 40 nations worldwide to adopt a carbon-pricing program. The bill was originally proposed in 2010 but faced several hurdles, including arguments from mining and steel firms, and the state-owned power utility, that the taxes would be unaffordable. Experts say carbon taxing could help South Africa by as much as 33% over 15 years.

In the first phase of the law, through 2022, corporations will be taxed 120 rands ($8.34) per ton of carbon dioxide. In the first phase, tax breaks will significantly reduce the tax’s effective rate. During the first phase the total tax-free allowances can go up to 95%. South Africa will assess the effectiveness of the tax and issue new guidelines for the second phase around 2023.

The carbon tax is applied to the sum of GHG emissions from these activities:

Carbon pricing helps shift the burden of the damage caused by greenhouse gas emissions back onto those who are responsible for it — generally, businesses — and therefore have the power to reduce it. Without carbon pricing, the cost of these emissions is essentially paid by the public in the form of damage to crops, loss of property in natural disasters, and poor health outcomes caused by pollution. Carbon taxes may also incentivize development of clean technologies and transition the economy away from fossil fuels over time.

Implementing the carbon tax is possible because an accurate system for monitoring, reporting and verifying emissions has been established by NGERs.

Reporting greenhouse gas emissions using NGERs is one small way corporations can help South Africa meet its ambitious climate goals. Consistent and accurate reporting can help your business do even more to reverse climate change by revealing opportunities to reduce your carbon footprint.

Using a variety of strategies, companies can recycle more waste, reuse more materials, and reduce their energy consumption. In a carbon tax environment like South Africa’s, these earth-friendly changes can reduce your overall tax burden. Nearly all businesses will be affected by the carbon tax, so it’s important to understand your reporting requirements and prepare for that process.

Learn more about the business case for sustainability.