Australia NGER's goal is to lower carbon emissions and help its environment. 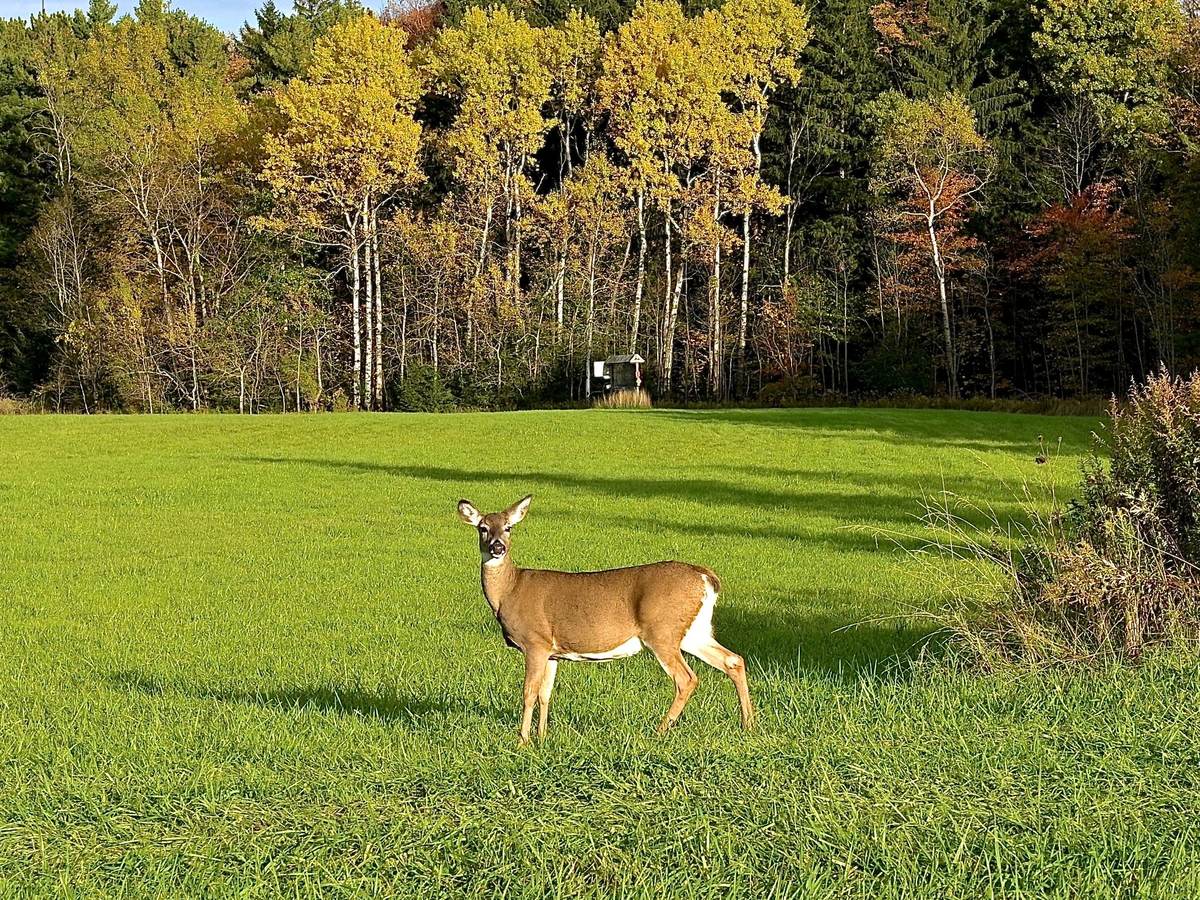 Why NGER was established

Australia’s Great Barrier Reef is home to 600 types of coral, more than 100 species of jellyfish and 1,625 types of fish. And it’s under siege.

Greenhouse gases have warmed our atmosphere and our oceans, causing coral bleaching. Bleaching occurs when coral is stressed by excessively warm water that causes it to expel the algae it has a symbiotic relationship with. Without the algae, the coral has lost a major source of food and loses its color (hence the term “bleaching”) and is left vulnerable to disease. Last year, the Australian government downgraded the reef’s health outlook from “poor” to “very poor” because of ongoing climate change and coral bleaching. In April 2020, the Great Barrier Reef experienced its third major bleaching event in just five years, the most widespread bleaching event on record.

Climate change was also a driving force in Australia’s devastating wildfires in 2019, research recently confirmed. The fires killed 34 people and destroyed nearly 6,000 homes and other structures. Experts estimate that more than a billion animals died in the fires. Australia’s iconic duck-billed platypus is in danger of extinction, the result of severe drought and habitat loss.

Australia has a carbon problem. Transportation is the biggest factor in the country’s greenhouse gas emissions. Australia is one of the only countries in the developed world without a fuel efficiency standard. It also has some of the highest per capita emissions of carbon dioxide in the world and is the world’s biggest coal exporter.

Australia’s National Greenhouse Energy Reporting Act of 2007 establishes NGER, a framework for companies to show how their work impacts the environment, a process known as carbon accounting. It includes factors like greenhouse gas emissions, energy production, and energy consumption.

Corporations that exceed certain emissions thresholds must register with the Department of Climate Change (DCC) and report their emissions annually by October 31. Those thresholds are set progressively lower each year in order to reduce emissions over time. That means corporations who didn’t have to report in the past because they didn’t meet the thresholds may have to report now or in the future. Noncompliance comes with significant fines.

NGER’s legislative goals are to:

Companies use an online tool called the Emissions and Energy Reporting System (EERS) to report their data. For businesses operating in multiple countries, it’s one of several unique reporting systems to navigate. UL’s Turbo Carbon™ software helps companies manage the time-intensive task of reporting emissions by collecting your data into one place and generating comprehensive carbon footprint reports.

Australia uses this data to meet its international emissions reduction commitments under the United Nations Framework Convention on Climate Change. Other developed nations have similar reporting requirements under UNFCCC, which took effect in 1994. The UNFCCC’s standards are updated periodically, most recently with the Paris Agreement in 2016. All 197 countries have signed the Paris Agreement, though President Donald Trump has declared his intention to pull the United States out of the agreement.

In the Paris Agreement, each individual country determines its emissions goals, with the expectation that richer, more industrialized nations will lead the way for less developed nations with fewer resources. The agreement says goals should:

Australia, specifically, agreed to knock emissions down to 26% to 28% below 2005 levels by 2030. However, since 2015, the country’s emissions have increased year on year. The United States has pledged to reduce national greenhouse gas emissions by about 25% by 2025 but is not on track to achieve that goal.

Fuel combustion accounts for over 70% of the emissions reported in Australia’s national greenhouse gas inventory. The NGER Scheme captures about 60% of Australia’s overall emissions.

Method 1 is the National Greenhouse Accounts default method and the simplest method. Generally, emissions can be estimated by reference to activity data such as fossil fuel consumption, evidenced by invoices, and the use of specific emission factors.

Method 2 is a facility-specific method. It uses industry sampling and Australian or international standards to provide more accurate estimates of emissions at the facility level. With Method 2, corporations can take additional measurements — such as the qualities of fuels consumed at that facility — to obtain more accurate estimates.

Method 3 is also a facility-specific method. It is similar to Method 2, except that businesses must use Australian or international standards to document sampling of fuels or raw materials as well as for analyzing fuels.

Method 4 involves direct monitoring of emission systems, either continuously or periodically. Instead of providing for the analysis of the chemical properties of inputs, Method 4 allows you to directly monitor greenhouse emissions that arise from a specific activity in your operations. In some circumstances, this approach can provide more accuracy, depending on the type of emissions process. However, this approach tends to be more data-intensive than the other methods.

Every Australian company can help

Corporations must report greenhouse gas emissions using NGERS to help Australia meet its climate goals. Without a significant reduction in emissions, Australia’s land, people and animals will suffer severe harm as climate change continues to take its toll. Carbon reporting is just the first step a company can take in the fight to protect the environment.

The process of consistent and accurate reporting can help your business do even more to reverse climate change by identifying opportunities to reduce your carbon footprint. Discovering which processes and facilities in your company contribute the most to its carbon footprint will help you determine where you can have the most impact. Then, using a variety of strategies, companies can recycle more waste, reuse more materials, and reduce their energy consumption.

Learn more about the business case for sustainability.