Mandatory Emissions Reporting Around the Globe

An increasing number of countries are making emissions reporting mandatory. 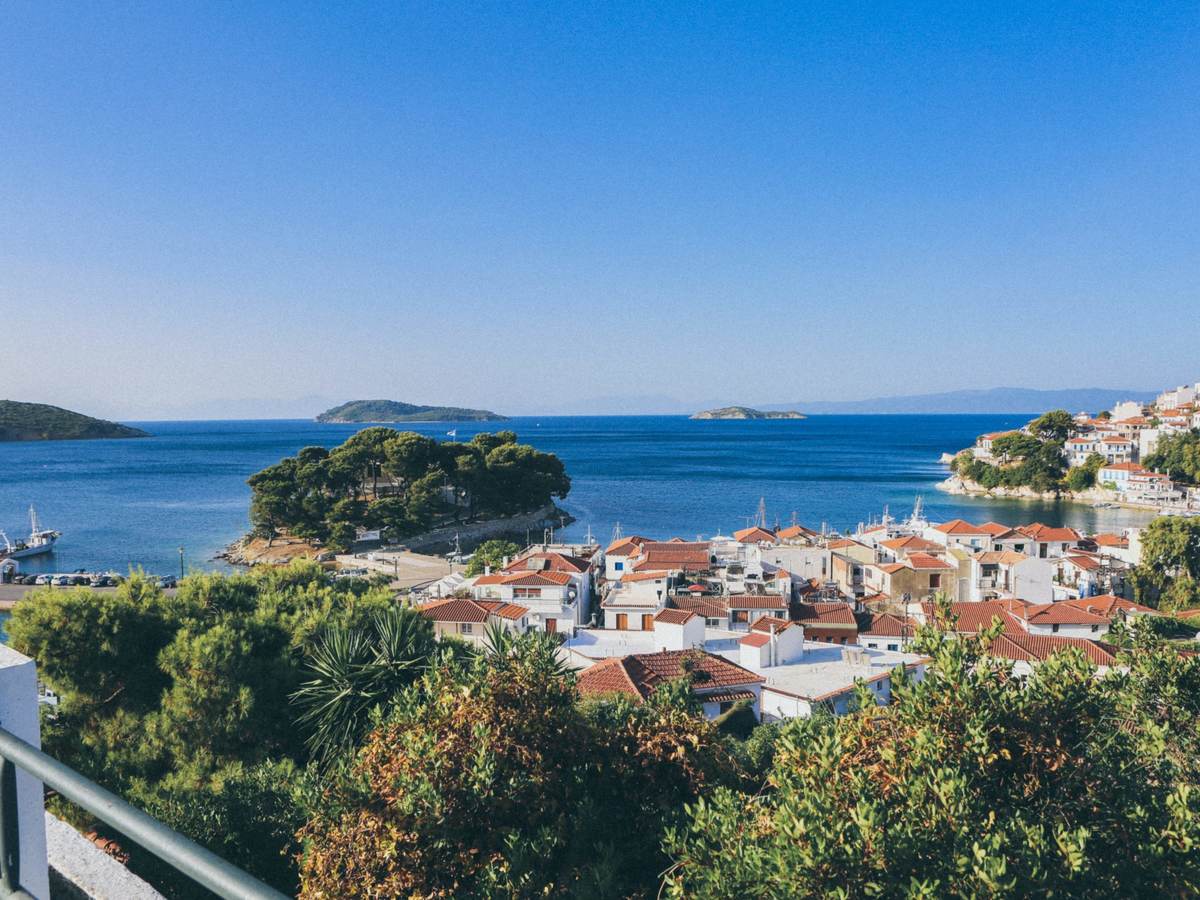 Climate change has already taken a devastating toll on communities around the world. Every region of the globe is seeing more extreme weather, from hurricanes and tornadoes to droughts and floods. These are a major threat to homes, property, health and wildlife around the globe.

Scientists have been clear that emissions of greenhouse gases (GHG) must decrease dramatically to protect our planet and the lives we’ve built on it. Governments of 195 countries have begun to heed that warning, and in 2016 vowed to take aggressive action laid out in the Paris Agreement. Mandatory reporting is one tool in their arsenal.

The first step to attacking greenhouse gas emissions is measuring them. At least 40 countries require facilities or companies to measure and report their emissions periodically. These reports create a data pool that leaders can use to inform environmental policy decisions and track their progress.

Countries use this data to:

The World Resources Institute (WRI) and the World Business Council for Sustainable Development (WBCSD) developed The Greenhouse Gas Protocol, which launched in 1998. It sets a standard for measuring and reporting emissions and is the most widely used international protocol. Governments, industry associations, nonprofit agencies, and corporations all use the GHG Protocol. In 2016, about 92% of Fortune 500 companies employed GHG Protocol, either directly or through a custom program based on the protocol.

This protocol is neutral when it comes to policy. Individual jurisdictions must draw their own conclusions and create their own policies with the data collected. That could mean instituting a carbon tax, setting up a cap-and-trade system, or targeting specific activities that emit high levels of greenhouse gases.

GHG reporting in the United States

Since 2009, the United States has required facilities emitting at least 25,000 metric tons or more of carbon dioxide to report their greenhouse gas emissions to the Environmental Protection Agency every year. Together those facilities account for about 3 billion metric tons CO2e, which is about half of total U.S. emissions. Many small businesses are not required to report their emissions to the EPA. As of 2017, the U.S. was the world’s second biggest emitter of greenhouse gases, behind only China.

Most G20 countries have some kind of mandatory emissions reporting regulation. These 20 countries, which together produce 80% of the world’s greenhouse gases, are not currently on track to meet the commitments they made in the Paris Agreement.

The European Union and its member countries aim to be leaders in sustainability. France, in 2015, became the first country to require investors such as pension funds and insurance companies to disclose their GHG emissions.

The E.U. requires large companies to report their environmental and social impact. This is called non-financial reporting and is covered under the Non-Financial Reporting Directive, or Directive 2014/95/EU. These requirements are limited to public interest companies, such as banks and insurance companies, with 500 or more employees. That’s about 6,000 companies. In addition to environmental metrics, these companies must include details about other areas of their business:

The E.U. allows companies to report this information in several different formats, including international, European, or national guidelines. For example:

Because the GHG protocol deals only with GHG emissions, it’s not sufficient for reporting in the E.U., which requires a more holistic approach to reporting and evaluating a company’s impact.

In the United Kingdom, only incorporated companies listed on the main market of the London Stock Exchange, European Economic State, NYSE or NASDAQ have to report their emissions. Those with 500 or more employees must report more information than smaller companies with fewer employees. The U.K. left the European Union in 2020, and it’s possible that its environmental policies will break with E.U. guidelines in the future.

Australia has been hit particularly hard by climate change in recent years. The coral of the Great Barrier Reef are dying after multiple serious coral bleaching events, destroying the beauty of the region and depleting the habitats of all kinds of marine life. On land, 34 people died and nearly 6,000 homes were destroyed in wildfires in 2019. Experts estimate that more than a billion animals died in the fires, which were exacerbated by extreme drought and heat waves caused by global warming.

South Africa is the continent’s biggest contributor of greenhouse gas emissions. To combat that damage, the government introduced the National Greenhouse Gas Emission Reporting Regulations (NGERs). Similar to Australia’s NGERS, this program requires corporations that meet certain thresholds to register and report their emissions to the Department of Environmental Affairs (DEA).

What mandatory emissions reporting means for your business

In order to meet their climate change goals, governments must first have detailed emissions data. By simply reporting your emissions, you’re contributing to a better future for every country you operate in. Measuring and reporting this data does require some additional work for businesses, and it increases with every mandatory reporting jurisdiction you operate in.

UL’s Turbo Carbon™ software helps small and medium-sized companies tackle the sizable task of mandatory carbon reporting. It simplifies each stage of the process, from training and data collection to building and submitting reports, so you can focus on your business.

Measuring and reporting your GHG emissions provides benefits beyond helping governments shape environmental policy. The data you collect can be used to improve your operations — and your bottom line. Knowing how your facilities and processes contribute to your carbon footprint empowers you to find potentially money-saving efficiencies.