On March 29, 2021, the U.S. Environmental Protection Agency (EPA or the Agency) announced two changes to its New Chemicals Program under Section 5 of the Toxic Substances Control Act (TSCA). 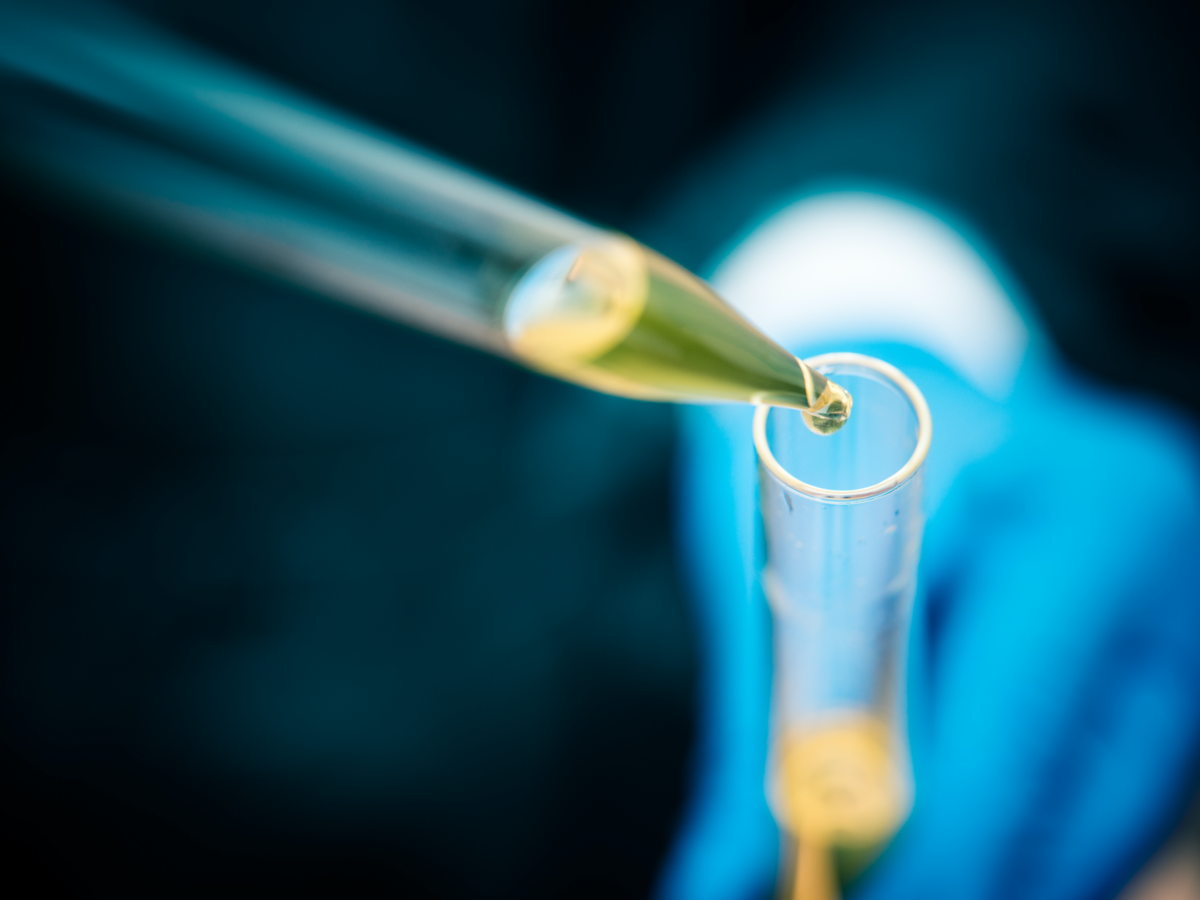 The U.S. Environmental Protection Agency (EPA or the Agency acceptable on second reference) announced two changes to its New Chemicals Program under Section 5 of the Toxic Substances Control Act (TSCA) on March 29, 2021. The changes, which were announced in an e-mail message distributed to stakeholders, will modify EPA’s approach to making determinations and managing risks associated with new chemicals. One of the changes pertains to the use of Significant New Use Rules (SNURs), while the other pertains to worker exposures. Both are described in greater detail below.

According to the email, the Agency will stop issuing determinations of “not likely to present an unreasonable risk” based on the existence of proposed SNURs. Instead of excluding reasonably foreseen conditions of use from its review of a new substance by means of a SNUR, EPA will review all conditions of use when making determinations on new chemicals and, where appropriate, issue orders to address potential risks. Going forward, when the Agency’s review leads to a conclusion that one or more uses may present an unreasonable risk or when it lacks the information needed to make a safety finding, EPA will issue an order to address those potential risks.

However, the Agency’s longstanding practice of issuing SNURs following TSCA Section 5(e) and 5(f) Orders will not change. This helps ensure that the requirements imposed on the submitter of a premanufacture notice (PMN) via an order will also apply to any other person who manufactures or processes the same chemical substance in the future. A SNUR requires manufacturers and processors to submit a significant new use notice to EPA for assessment before the chemical substance can be manufactured or processed for a new use described in a SNUR.

The Agency now intends to help ensure protections for workers identified in its review of new chemicals through regulatory means regarding worker exposures. More specifically, if EPA identifies a potential unreasonable risk to workers that could be addressed with appropriate personal protective equipment (PPE) and hazard communication, it will no longer assume that workers are adequately protected under the Occupational Safety and Health Administration’s PPE standards and updated Safety Data Sheets. Instead, the Agency will identify the absence of worker safeguards as “reasonably foreseen” conditions of use and mandate necessary protections through TSCA Section 5(e) Orders, as appropriate.

From a practical perspective, EPA’s decision to review all conditions of use when making determinations on new chemicals may result in PMN submitters being subjected to orders imposing restrictions on uses that they have no intention of undertaking. Also, the Agency’s announcement stated that “EPA remains committed to meeting statutory deadlines for review and determinations on new chemicals submissions under TSCA Section 5.”  Nonetheless, some in the industry have expressed concerns that the changes may result in delays in the PMN review process. Finally, it’s worth noting that, as of this writing, the Agency has not updated its website based upon the announced changes.

Continue to watch this space, as we frequently post articles regarding significant new developments under TSCA.