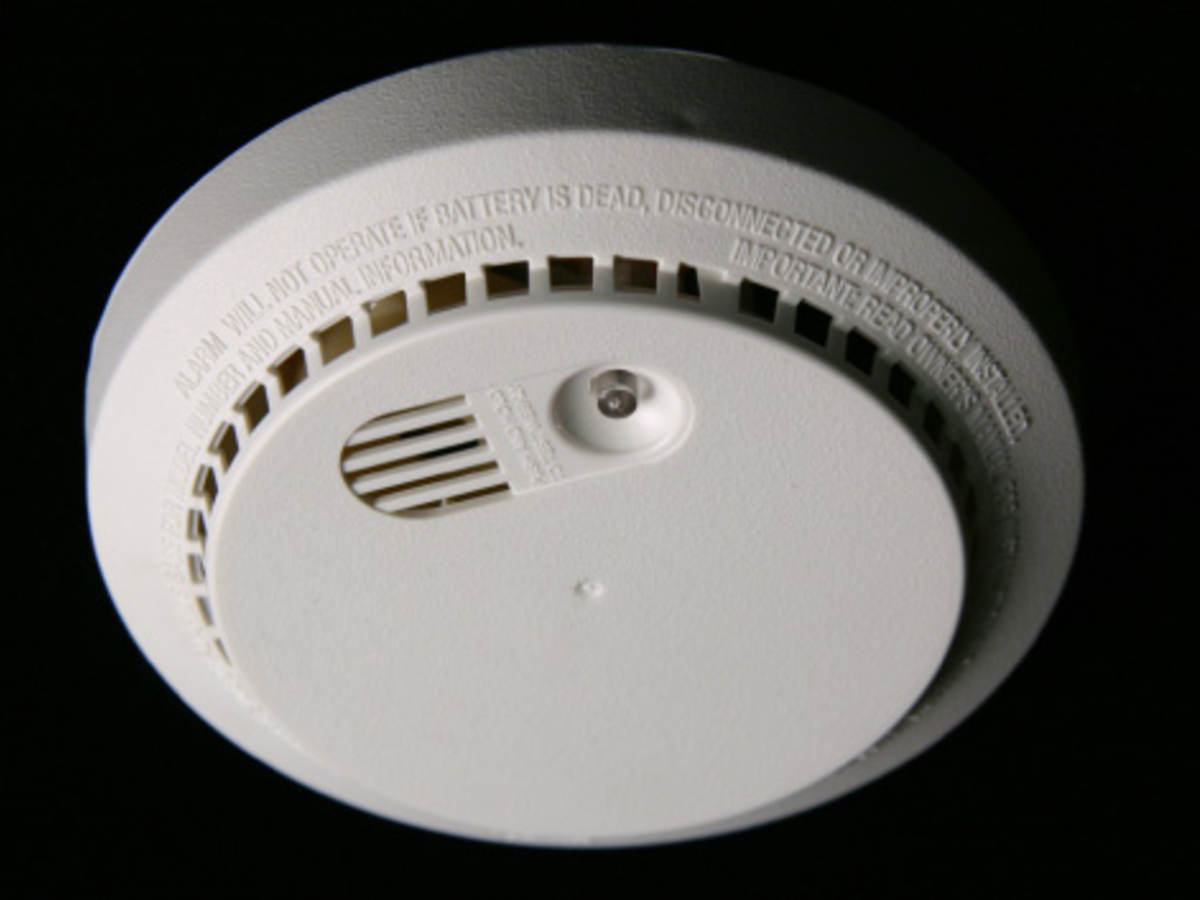 Each year, more than 400 people die in the U.S. from unintentional carbon monoxide (CO) poisonings not related to fires. These poisonings are most likely to occur in the fall and winter because of the greater use of gas-fired furnaces and other heating sources, according to the Centers for Disease Control and Prevention.

CO is known as a “silent killer” — it cannot be seen, smelled or caught with any of the five senses. A CO alarm is the only way to identify the problem and is critical to safety during cold weather.

“The furnace is on and the windows are shut, keeping the air from circulating,” said John Drengenberg, consumer safety director at UL. “If a CO leak is present, this combination can contribute to excessive carbon monoxide in indoor environments.”

Many local jurisdictions enforce current model codes that require the use of CO alarms in certain homes, dwelling units and buildings to reduce the risk of carbon monoxide poisoning. For decades, UL has certified CO alarms, which alert residents if the CO levels rise to unhealthy levels. UL’s certification process focuses on the major areas of stress for the alarms. The devices are tested as follows, to help ensure that they can withstand normal wear and tear and still perform:

New CO alarm innovations are regularly being introduced into the marketplace, and the company is working on updated requirements which test these rapidly developing features. For instance, some newer devices are directly plugged into an electrical outlet, negating the need for a battery, while others have a wireless feature to connect to smartphones.

As part of the ongoing standard review process, UL is part of a discussion about whether to add surge immunity requirements to CO alarms that are plugged into the wall. This test would verify that the unit will be less likely to malfunction in the event of a line surge from lightning.

“It’s all about making sure we are able to test the next-generation products being offered,” Drengenberg said.