While a historic first, manufacturers and users of anti-abandonment devices may not realize that these products need to show compliance with applicable European Union directives. 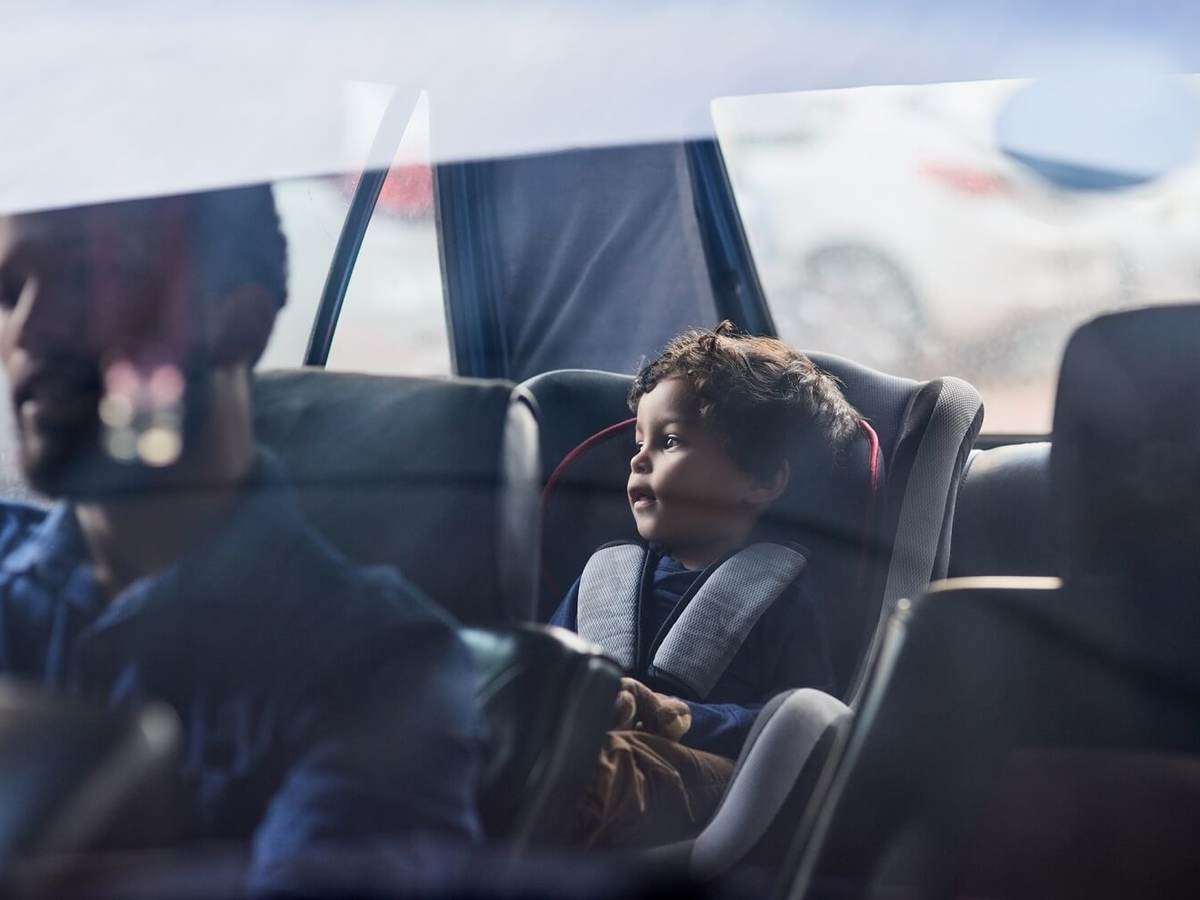 Italy became the first EU country to mandate the use of new technologies to help prevent a growing problem — children, secured in their car seats, being left in the backseat of a vehicle. Statistics show that over the past ten years, at least eight children have died in Italy of heatstroke after being left in a car. Meanwhile, Child Safety Europe reported 26 cases of heatstroke in France and Belgium, including seven fatalities.

The Italian law, which went into effect on Nov. 7, 2019, makes anti-abandonment car seat technology compulsory for those with babies and children under age four. The technology generally works by texting a reminder, via smartphone, to the device owner to check the car’s backseat for a child.

Although the technology used to send alerts is similar, its delivery manifests itself in one of four designs:  a car seat with built-in sensor technology; a clip that attaches to the harness of a car seat; a cushion or pad that is placed aftermarket in a car seat; and an alert system designed and manufactured into a vehicle's technology.

While a historic first, manufacturers and users of anti-abandonment devices may not realize that these products need to show compliance with applicable European Union directives, both from safety, electromagnetic capabilities (EMC) and radio perspective.

“The devices may be small and not too complicated but many of the products use wireless technologies with low power, short-range coverage to communicate with a smartphone,” said Joaquin Gomez Serrano, an EMC specialist at UL. “This means that under EU directives, manufacturers need to demonstrate that their product complies with EU Radio Equipment Directive (RE-D  2014/53/EU).”

Furthermore, as many of the devices are battery-powered, additional testing may be warranted. For instance, thermal runaway, an exothermic reaction that causes device breakdown or an explosion, could be a concern depending on the type of battery technology used to charge/recharge the device.

“We have plenty of examples showing what can happen when a battery technology system fails,” said Jakub Kącki, a product service safety specialist at UL. “E-cigarettes, e-mobility, mobile phones — when they are caught in a fire, they explode — so it’s very important to assess its safety.”

“It’s really important that manufacturers test and certify the battery system used in a device,” Gomez Serrano said. “Temperatures in a car can affect not only a child but the battery as well. It’s critical that the manufacturers develop the product in a way that it cannot harm the child or the users.”

Added Kącki, “Being that this is a device produced to save a kid’s life, it’s important to develop the product to the highest standards. If it’s not tested properly, the device designed to save a child from being abandoned in a car could harm them instead.”

Please visit us at https://ctech.ul.com/en/services/emc-and-wireless/ to learn more about UL’s EMC and wireless services.