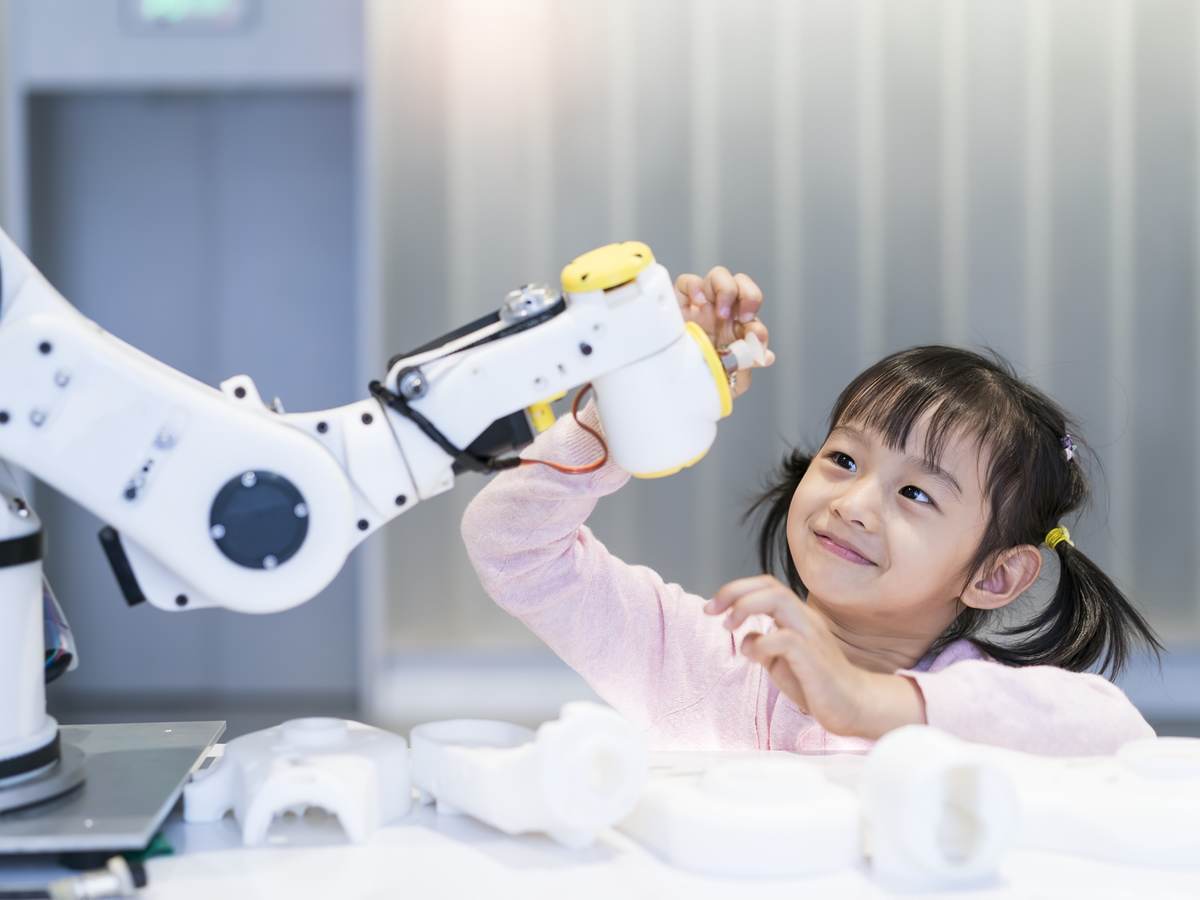 As the trusted leader in global safety science, we help robotics manufacturers around the world by answering their product safety, quality and performance testing or certification needs.

Your globally recognized partner for navigating robotics standards and regulations

Robotic concepts have been around for hundreds of years, but only recently has the technology reached a point where the development of robots has become a reality. Shortly after the invention of the semiconductor-based transistor, the first industrial robots became a developmental milestone in factory production lines. During the second half of the 20th century, electronics became slighter but more powerful, helping robots become more widespread. The use of robotics in the industrial environment increased and later began branching out into other sectors, such as private households and commercial or medical settings.

The functionality of robots in the 21st century has evolved and become much more complex than the first robots bolted to the floor or confined to operate on a fixed track. In many newer applications, robots can even travel and interact freely with people by different ways. Robots now apply advanced technologies, including functional safety features, sensor fusion, artificial intelligence and machine learning which help ensure robots function safely in any given environment. 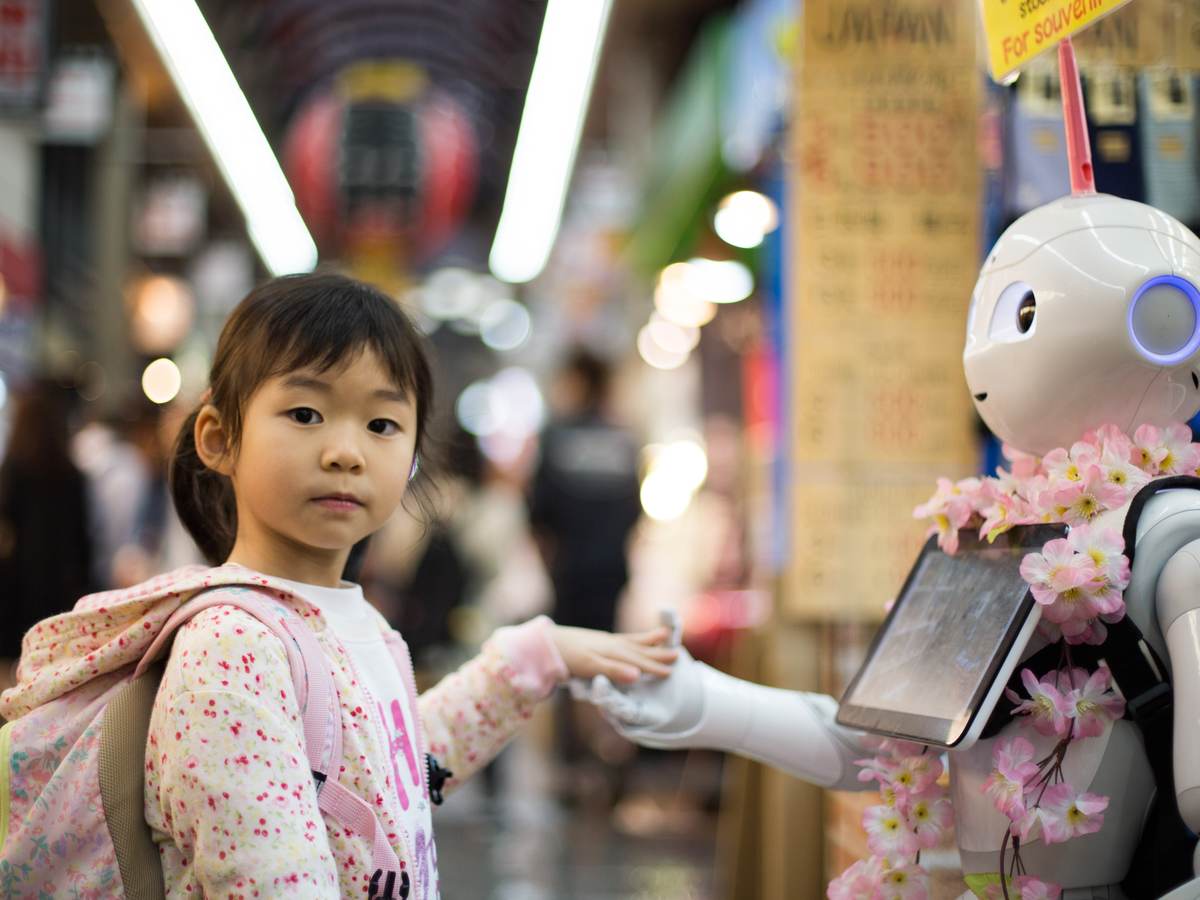 Service robots for consumer and commercial

Language experts point to the word “robot” as having originated in literature in the 1920s. Today, robots and robotic technology touch many aspects of our work and private lives. As robotic technology becomes more deeply ingrained in our day-to-day, it’s essential to ensure robots do not pose a threat to people or the environment. 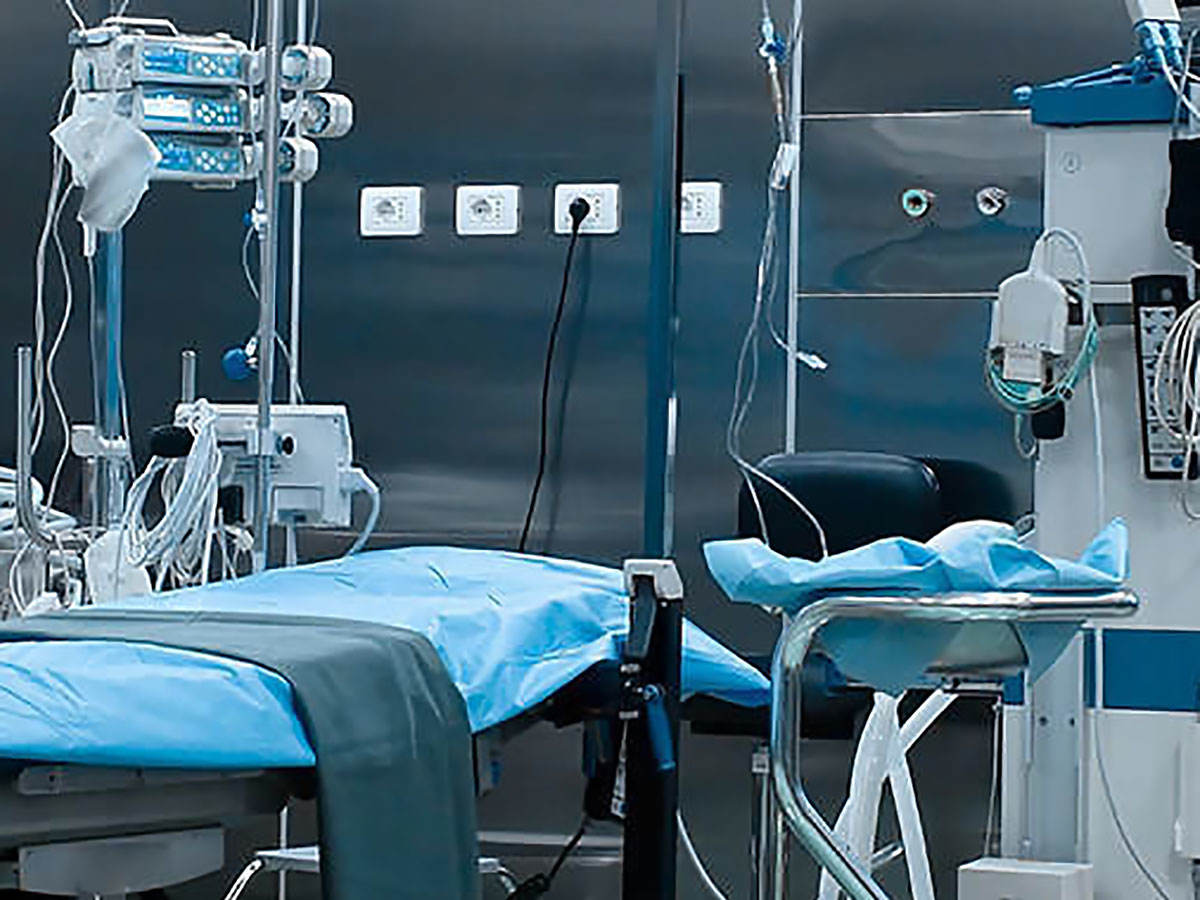 Robotics for use in the medical device marketplace exists in three different arenas. Surgical-assist for more complex surgical procedures (e.g., medical robotics could help a skilled surgeon operate on a patient while in a remote location); assistance in the rehabilitation, alleviation, compensation or assessment of injury or disease, and in the homes of patients requiring daily care. 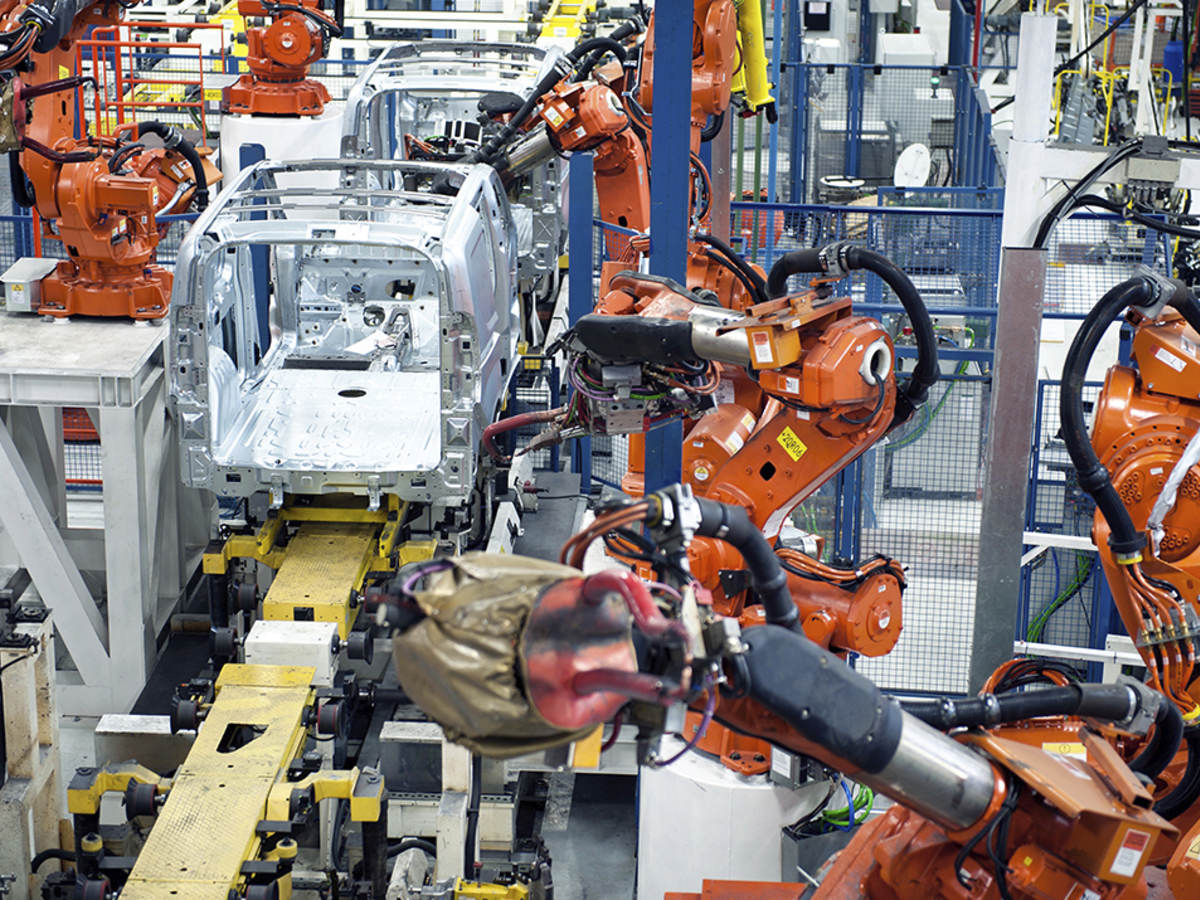 Robots have transformed the industrial landscape in the past century. Robotic technology protects workers from dangerous tasks and helps manufacturers improve production efficiency. We have been evaluating robotics applications since their debut on factory floors. As industrial robotics continue to gain popularity globally, we will continue to help ensure that they meet the applicable safety, reliability, and performance standards.