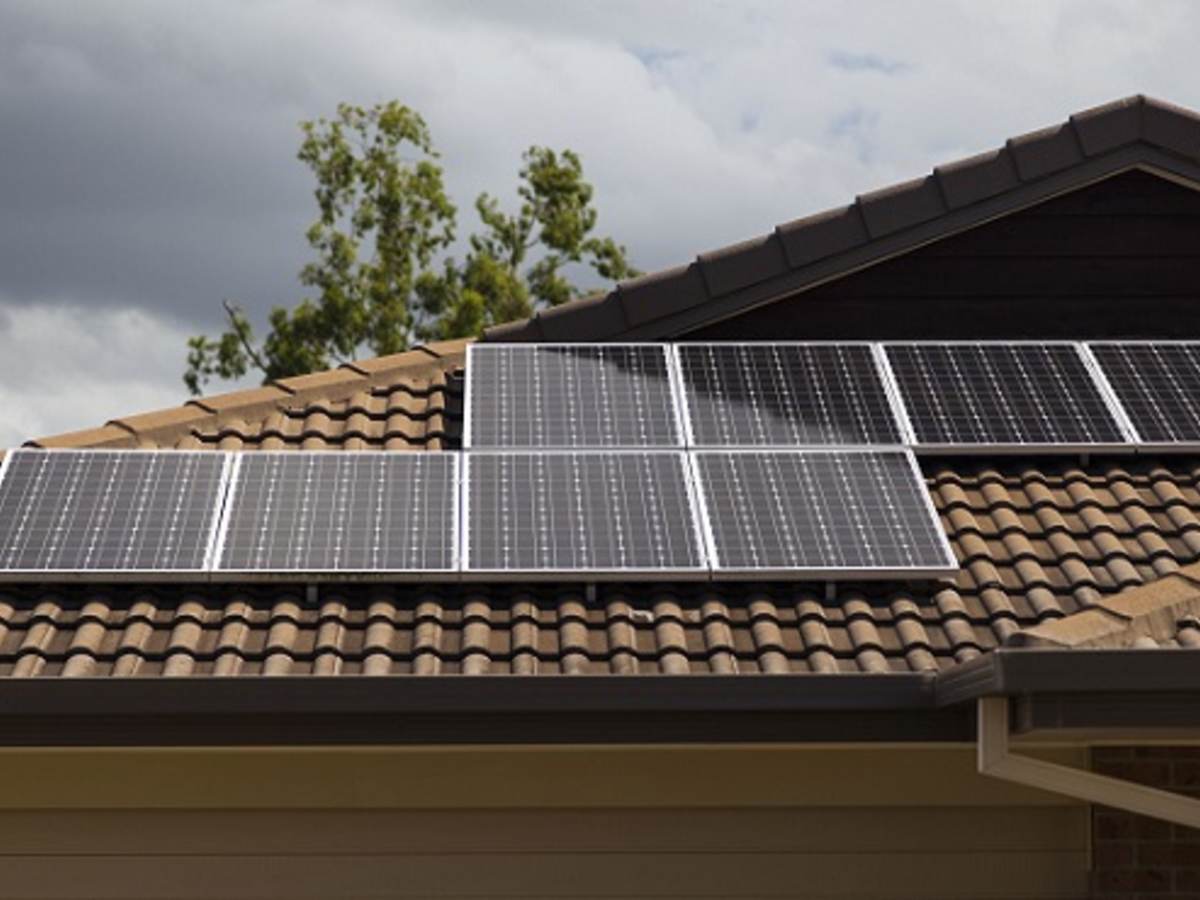 The headlines are all too familiar for people around the country living in locations prone to hail storms: “Storms bring baseball-sized hail to Dallas-Fort Worth,” “Damaging hail threatens southeast US,” “Hail storm rips roof off a home.”

This type of weather event can cause severe damage to homes, cars and outdoor equipment. Photovoltaic modules (PV systems) – commonly known as solar panels – are among those outdoor items subject to the risks of hail storms since these systems operate outdoors unprotected from the sky.

“One unique aspect of PV systems is that they can be installed anywhere in the world and the expectation is that they will last for a minimum of 25 years, which is a pretty tough thing to do for a product comprised of various polymers and sensitive electronics that degrade over time,” said Kent Whitfield, a principal engineer in UL’s Sustainable Energy business.

So, how can manufacturers of PV modules ensure that these costly systems are going to operate for decades without being damaged because of hail storms? They can turn to UL for hail impact testing.

UL conducts safety, performance and verification testing of PV modules for hail impacts against UL 1703 and UL 61703 Standards. By addressing the effects of hail storms, UL helps power operators address longevity concerns and realize expectations for a return on their investment in PV systems. Moreover, UL’s hail impact testing helps prevent electrical shock hazards that could be a risk to field technicians or even the general public.

Related , Advanced Inverters and the Future of Sustainable Energy

There are two types of impact tests that UL conducts. The first is a historical impact test that measures impact toughness of PV modules. UL lab technicians drop a two-inch solid steel sphere from a height of 51 inches onto the surface of the PV module, the energy equivalent of a hail stone measured at one inch and three-eighths in diameter falling at terminal velocity through the sky.

The second impact test is a true hail impact. This “classic” test involves placing a perfectly formed spherical chunk of ice into a pneumatic cannon and firing the calibrated ice ball at 10 to 13 critical locations on the PV module. Most often, UL technicians will shoot 25-millimeter, or approximately one-inch, ice balls at the module at about 52 miles per hour.

“PV modules are largely made up of glass and electrical wiring that connects each panel to one another. The reason we measure these systems for toughness and electrical shock is that in the event the glass breaks, the electrically live parts inside the module are at risk of exposure. With wet weather conditions added to the mix, someone can be shocked if they touch the module with their hand,” explained Whitfield. “Because PV modules are wired to one another, some systems will operate at 600 volts all the way up to 1,500 volts. This kind of voltage could severely injure or kill someone that encounters a broken, exposed module.”

“In the U.S., hail impact tests are focused on whether or not a product produces a risk of shock or fire. It is more common in some of the international standards to be concerned about whether or not the product performs as expected,” added Whitfield. “What that means for a PV module is if the product says it produces 300 watts, does it continue to produce that amount after deployment or did the electrical performance degrade?”

UL has several labs that conduct hail impact testing. In the U.S., the testing facility is in San Jose, Calif., and has been in operation since 2008. Also, there are PV module testing labs in Japan, Germany, India and China.

In the early 1980s, UL worked in conjunction with the U.S. Department of Energy and NASA’s Jet Propulsion Lab to develop a core set of PV module safety tests. The UL 1703 Standard was established in 1986 and was the first safety Standard ever written for PV modules in the U.S. Over time, PV module manufacturers wanted to achieve global access with one product rather than adhering to separate U.S. and IEC requirements. To meet this need, UL harmonized its U.S. safety requirements with IEC requirements and created the UL 61730 Standard in December of 2017.

“This new harmonized Standard has a degree of flexibility that really enables a lot of innovation within the PV industry. The hope is the new Standard will afford manufacturers the greatest market access possible and the greatest flexibility for how they manufacture their products,” said Whitfield.